Home / Art / Poems from Niterói and a gift for theater actors

Posted by: Artworks in Art, Highlights, Literature, World Art 1 of December of 2020 0 38 Views

O segundo volume de Niterói poems (autograph) is a collection of texts that has as a backdrop the time and space of the city that the author from Espírito Santo chose to live in the decade of 1950, no município da Região Metropolitana do Rio de Janeiro. É um exercício do autor encarar os percalços dessa cidade – que poderia ainda ser tantas outras – sem usar atenuadores.

Passionate about beings and places, Marcos Nasser uses decadence aesthetics to talk about himself and the world within the city, deciphering signals and searching for coves. The power of observation is another characteristic of Nasser. The ear and back cover of Niterói poems – 2º volume é do professor e pesquisador Erick Bernardes, para quem a marca psicológica existente na literatura do Nasser compara-se a Baudelaire. “Talvez seja preciso ser poeta em uma cidade como Niterói, of impetuous beauty and seductive atmosphere, to know how to tune the delights of the metropolis and the urban ailments considered postmodern ”, define.

Nasser is a training engineer and puts the accuracy of mathematics at the service of the verse. He talks about the tiredness of life, brings up the existential question of why we exist and the finitude of life, also worked by Shakespeare in his doubt “to be or not to be”.

And points out ways to reinvent, even in the moments when there is only life to take life, already in a poem he wrote in 1989, so with 46 years. “(…) Multiple exist, there are so many waters, / The heart without anchors shakes, / And your amazement circulates without hurt, / Sucking your own life from life ”.

The author likes to repeat words, in order to lead the reader into a trance, while opening up other meanings of feeling “The time at that time / It was waiting for another time, / But it was the present tense / Who longed for time”, write him.

The main point is the attempt to identify a way out of this alley where, time for another, We found. 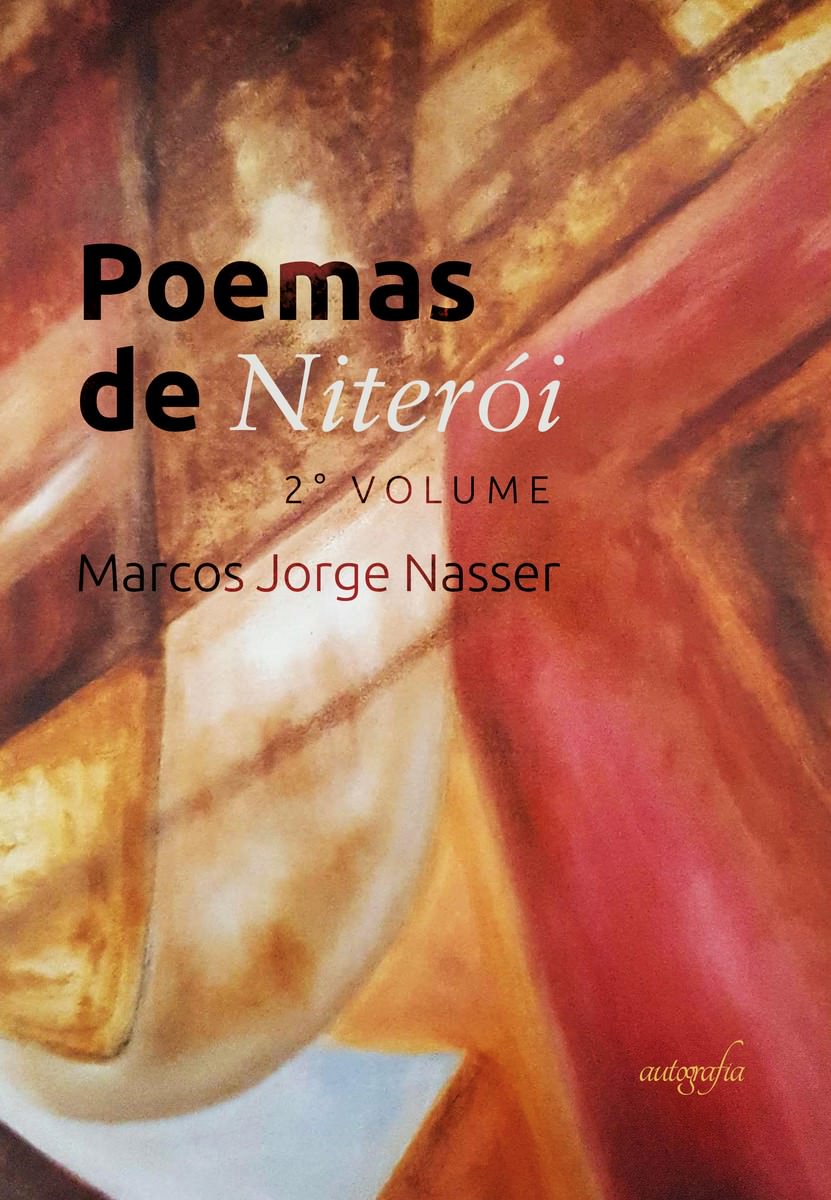 This second collection has more strength than the first work, with about of 300 poems, written since the decade of 1960. There are social issues that show how many of our problems have been around for a long time, like the slums, passing tributes to other inspiring artists, as Carlos Drummond de Andrade and light and lyrical observations about “So much luck, / And the sun rises on a clear afternoon, / Rising again, / And flowers, and birds, and joys, / And incessant cirandas”.

Over the decades, Nasser's work gets darker, less optimistic. He believes that by the finitude that approaches everyone, through historical times, the absence of utopias strong enough to convince them to continue forward. So that now, despite the more skeptical and even harsher tone, poems never fade, já que não há muita escapatória. Se “Somos sem destino”, how do you write in 2010, also remembers that there is a flower blooming in these less likely moments, a flower related to the one that sprouts on the asphalt: a “flower of chaos”.

Marcos Jorge Nasser nasceu em Vitória, in Espírito Santo, in 1943. In 1952, moved to Niterói, place of his inspiration. Writes poetry very early, hits the market, at the end of an enigmatic year, com o segundo volume do seu Poems of Niterói. The first, which also marked his debut, was Niterói Poems - The Nameless, published in 2019.

Previous: How to be free following the heart? Therapist Claudia Zeni talks about routine changes, career and life from experiences in different cultures
Next: Contemporary decor: Know the main steps to develop it in your home 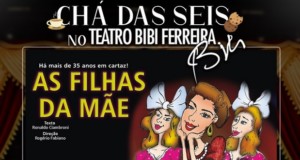 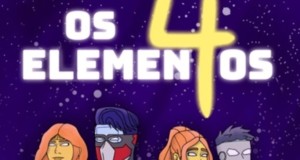 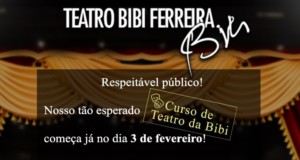 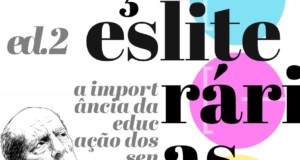 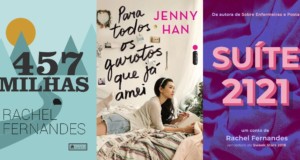