Home / Art / Pre-Carnival in Curitiba begins with party for children 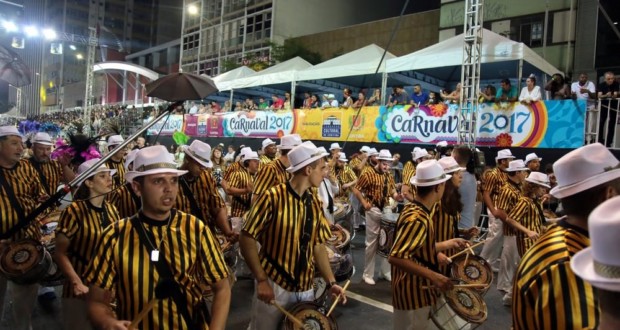 Pre-Carnival in Curitiba begins with party for children

The pre-carnival events scheduled by the City and Curitiba Cultural Foundation on Sunday begin, day 21 January, with Garibaldinho - a party for children and animated by Garibaldis Sacis block. Programming in January and February continues with block outs in Marechal Deodoro Avenue in the Bairro Novo, the king's election and Queen of Carnival 2018, the parade of samba schools, a marcha Zombie Walk e o Psycho Carnival.

The traditional Garibaldis and Sacis will block the avenue Marechal Deodoro on 28 January and New Town on 4 February. The block appeared in 1999, when a group of musicians and artists decided to invite people to play the sound of the old carnival marches, traversing the passages between Garibaldi and the Order of Largo, in the historical centre of Curitiba. Block grew, enhanced sound equipment and added increasingly revelers and followers, transforming the pre-carnival in Curitiba great fun.

The election of the royal procession, with the choice of king, Queen and Princesses of Carnival 2018, will be on 25 January, in Curitiba Memorial. The procession will travel through the city calling on the population to participate in the festivities and parade of samba schools, day 10 February, in Marechal Deodoro. Nine schools participating in the parade - the five special group and four in the access group. The calculation of the notes and the proclamation of the winning school will be made on Sunday, 11 February, in Curitiba Memorial. 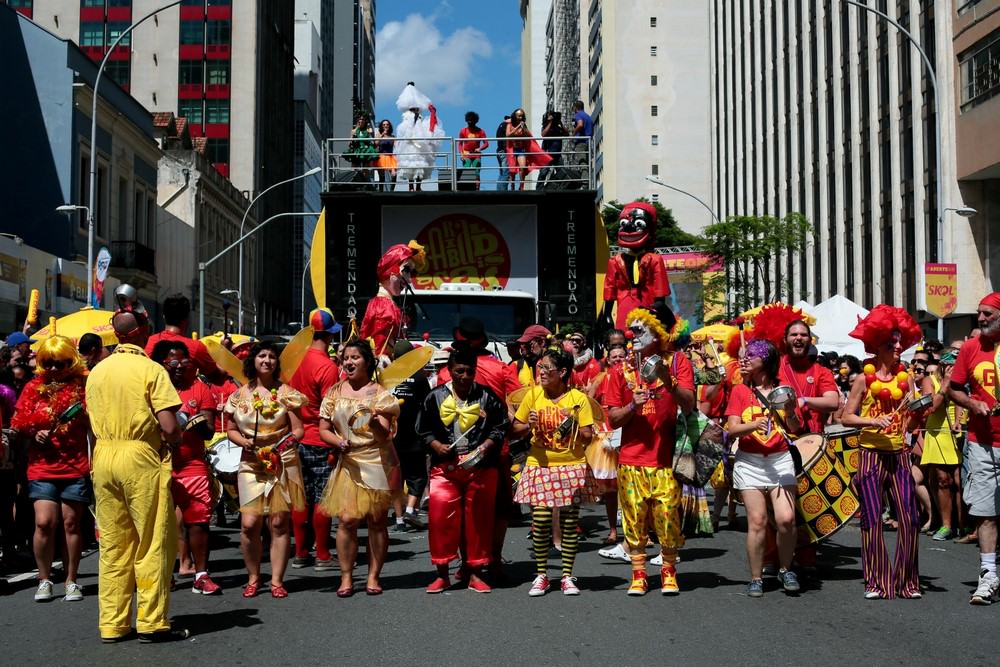 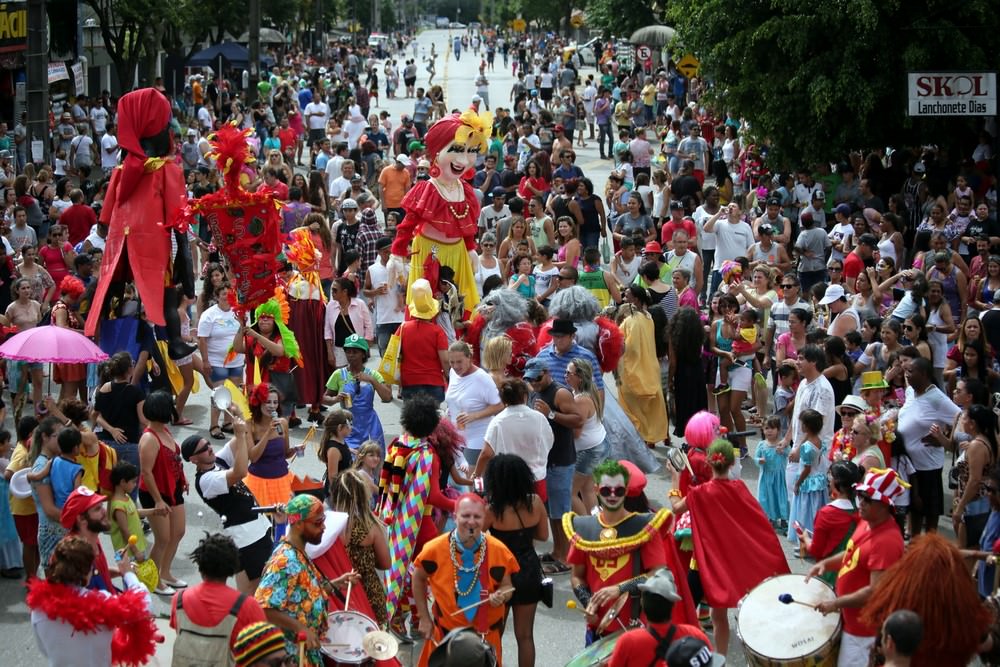 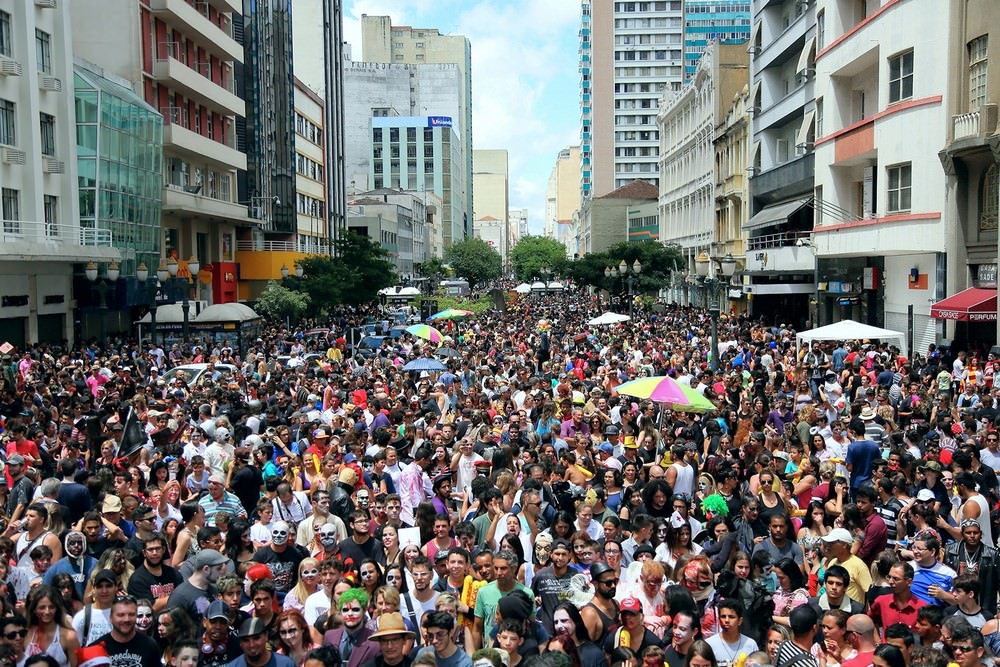 The animation continues the march Zombie Walk, Also on Sunday afternoon, starting from Maldita Boca to the Square Our Lady of La Salette, no Civic Center, where a stage will be mounted with sound structure and light shows for bands and local artists. The march is another city tradition. made from 2009, Walk brings together thousands of people and rouged characterized undead.

To end the festivities, rock bands of Psycho Carnival are another attraction. The concerts take place on Monday, 12 February, on stage at the Civic Center. The festival, which also happens in Jokers Pub for four days, It is in its 19th edition and is considered one of the main alternative events carnivale.

Previous: BUT promotes practical course: A Cusquenha Art
Next: With the theme Religions and Religiosity Saturday has guided visit to the Municipal Cemetery