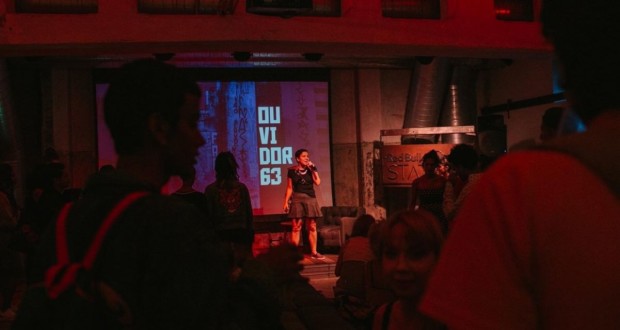 Even day 20 January, artists and collectives interested in free workshops occupy the Red Bull Station for a month can submit proposals via the Internet

A Red Bull Station promotes the fourth edition of the program OCCUPATION, that encourages artists and collectives to occupy the building spaces to inspire, connect and transform the creative energy of São Paulo. Sharing space, experience and exchange of experience offers five seats for artists, collectives, study groups, creators, managers and / or cultural producers use the building for the period 20 of February to 20 March.

Registration for the OCCUPATION #4 day can be made up 20 January through the form available here. The selection will be made by the Red Bull team Station, in order to contemplate a plural group of participants and projects. Those selected must be active in the fields of urban art, design and social innovation and their names will be announced on February 1, 2019.

In 2018, the three editions of the program received OCCUPATION 360 inscriptions. In the first edition, They passed the projects AddWomen, HARD, collective Ombudsman 63, collective Abebe and Drag Therapy. According to Flavia Redivo, Collective Ombudsman 63, "The power to share experience difficulties and have a support was very important to further evolve our ideas and actions."

The second edition of the program received collective Magenta, Full Steam Festival, Filipe Grimaldi and Phenomenal Creative. The musician and producer Rafael Lopes, Festival The Full Throttle, believes that Red Bull Station was essential as the physical space of convergences. "During the month of occupation, it was there that the festival has found its HQ. "

Already the participants OCCUPATION #3 were projects Learning to err, coralline, Julie Days and Maternativa. According to Ana Luiza Meigger, creator of this latest initiative alongside partner Julia Vianna, "Without such support, we might not have enxergado the potential of our work and how we are able. " 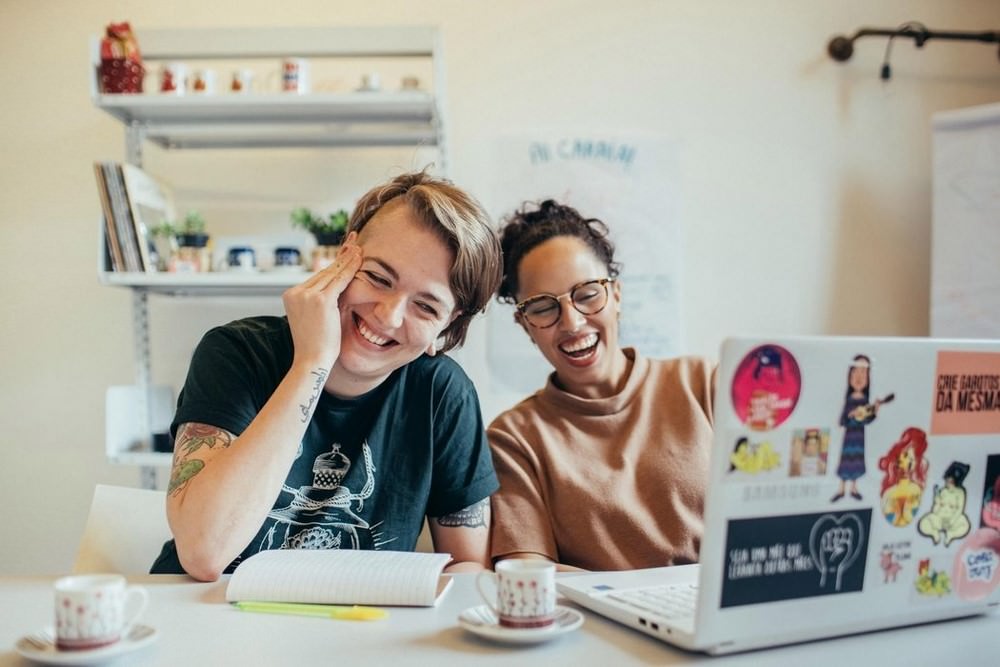