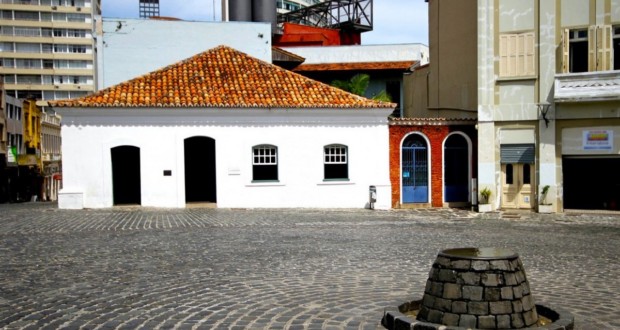 Hall calls researchers to unravel the city to Curitiba

Through three notices, eight jobs in the form of articles and transcripts will share the diversity and the city's old life with his people

Projects for the preservation and dissemination of the cultural memory of the city can participate in tenders opened by the city in the areas of intangible heritage, urban research and documentary collections. added, the edicts allocate R $ 365 thousand to the winning proposals. Entries can be made until 24/10, by site of the Curitiba Cultural Foundation.

For Cultural Heritage director of the Cultural Foundation of Curitiba, Marcelo Sutil, the notices represent the enhancement of historical research and the city's memory, as well as numerous cultural events. "In addition to open up sources of specialized research, such as the treatment to be given to the rare manuscripts, publishing articles about the city, its people and their customs democratizes information and strengthen understanding and feeling about being Curitiba ", explains.

The notice on urban research provides for the selection of two proposals about the cultural history modalities, daily, history of neighborhoods, cultural territories, social events, architecture, customs and economic life, among other topics related to cultural heritage, Curitiba history and memory.

The winning proposals will share R $ 120 thousand for the preparation and publication of works in the Bulletin Casa Romário Martins 2020. The notice also provides for the allocation of R $ 15 thousand to support activities prior to the implementation of projects.

Cultural events in general, Apart from indigenous and african-Brazilian cultures are the subject of the second notice, open to contemplate five projects. The product of these surveys will be transformed into articles to integrate the fifth edition of Taipa magazine – as well as the Bulletin of the Casa Romário, another publication of the Cultural Heritage Board of the Cultural Foundation of Curitiba.

Proposals selected allocate R $ 100 thousand and will still benefit from R $ 30 thousand. This amount will cover the cost of support activities to the selection process of proposals and the publication of the magazine. 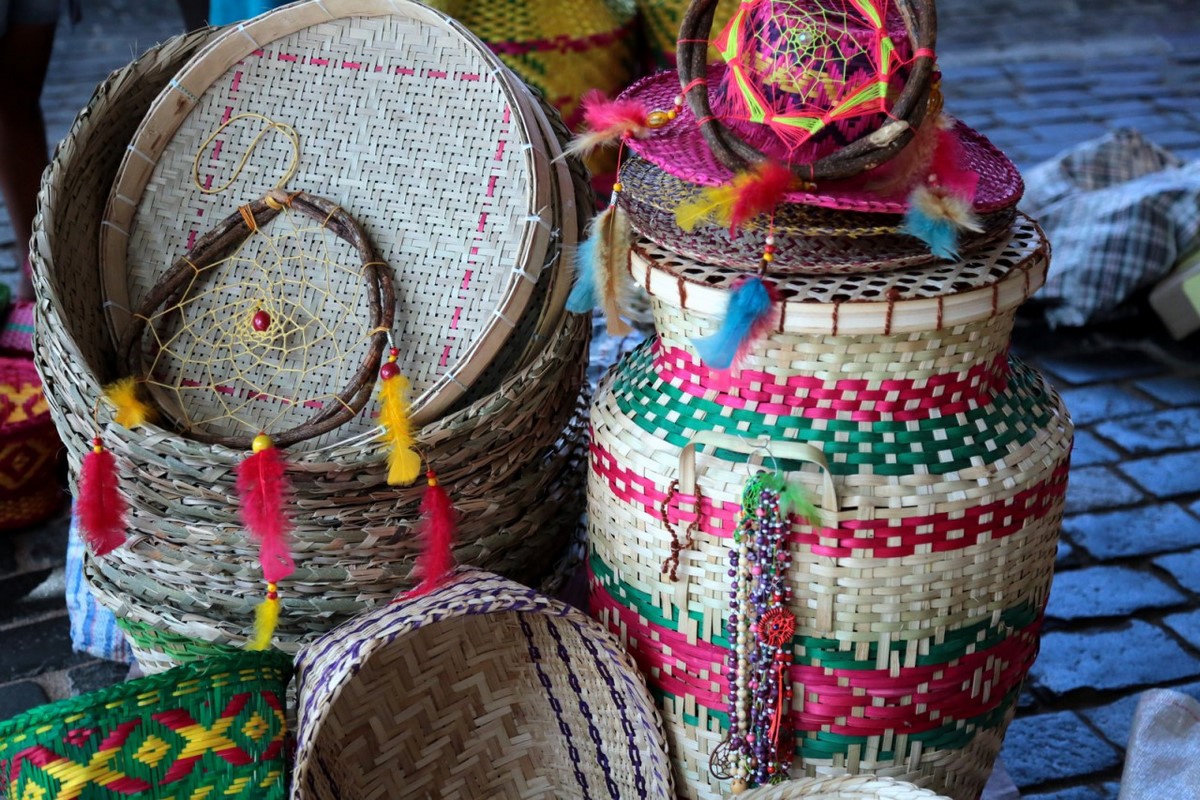 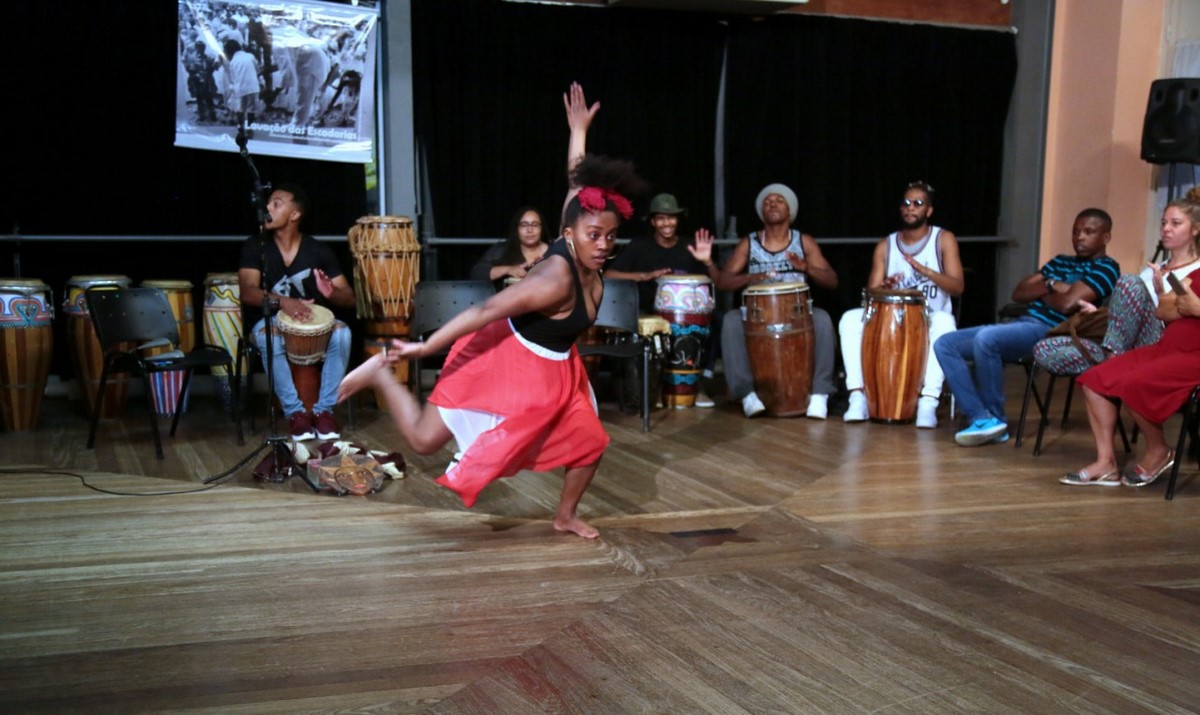 What say the rare manuscripts

The third announcement comes indexing, transcription in current spelling and preparation of summaries 38 volumes members of the collection of rare books named Rocio Books. Because they are rare, very old and be handwritten in archaic Portuguese, the books remain closed in air-conditioned environment and are only handled by the team of researchers at the House of Memory.

Of the proposals listed, only one will be selected. The author of the winning project will work on the scanned version of the collection, gathering books for the period from the mid-nineteenth century to 1938. For this, You receive R $ 85 thousand. It is also planned the allocation of R $ 15 thousand to support actions. 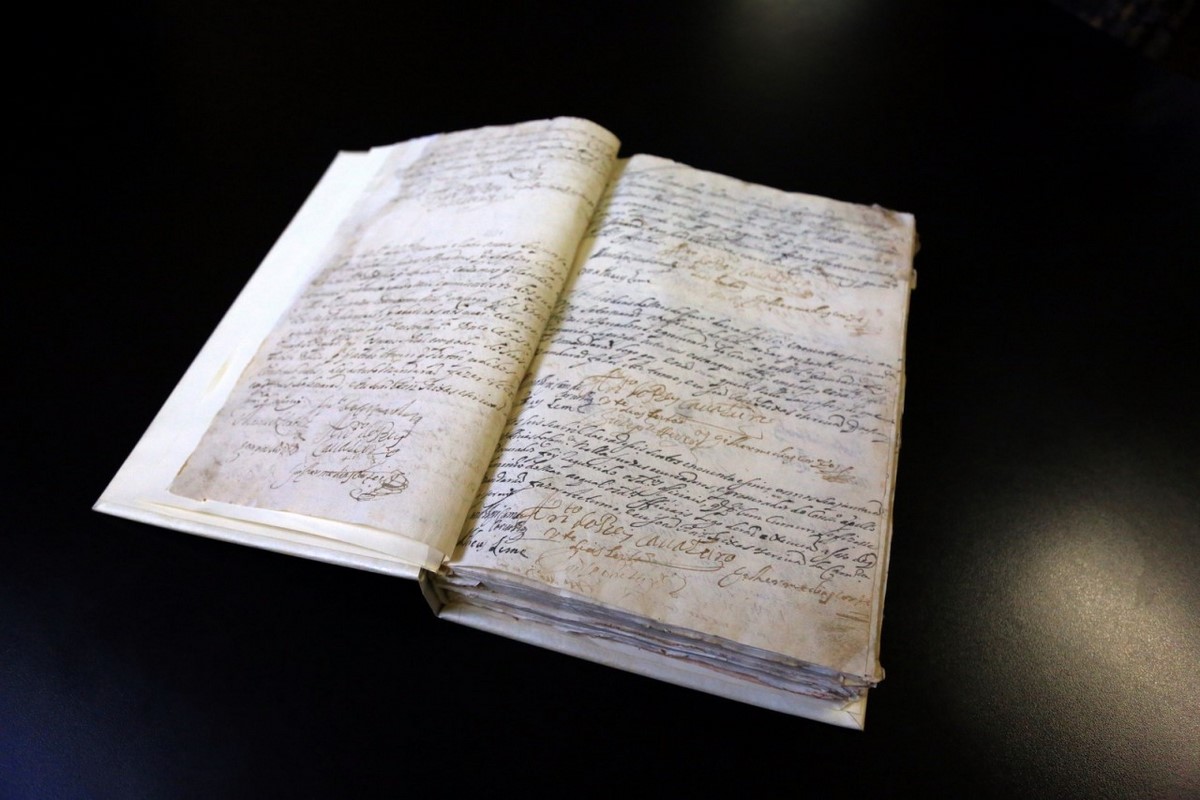 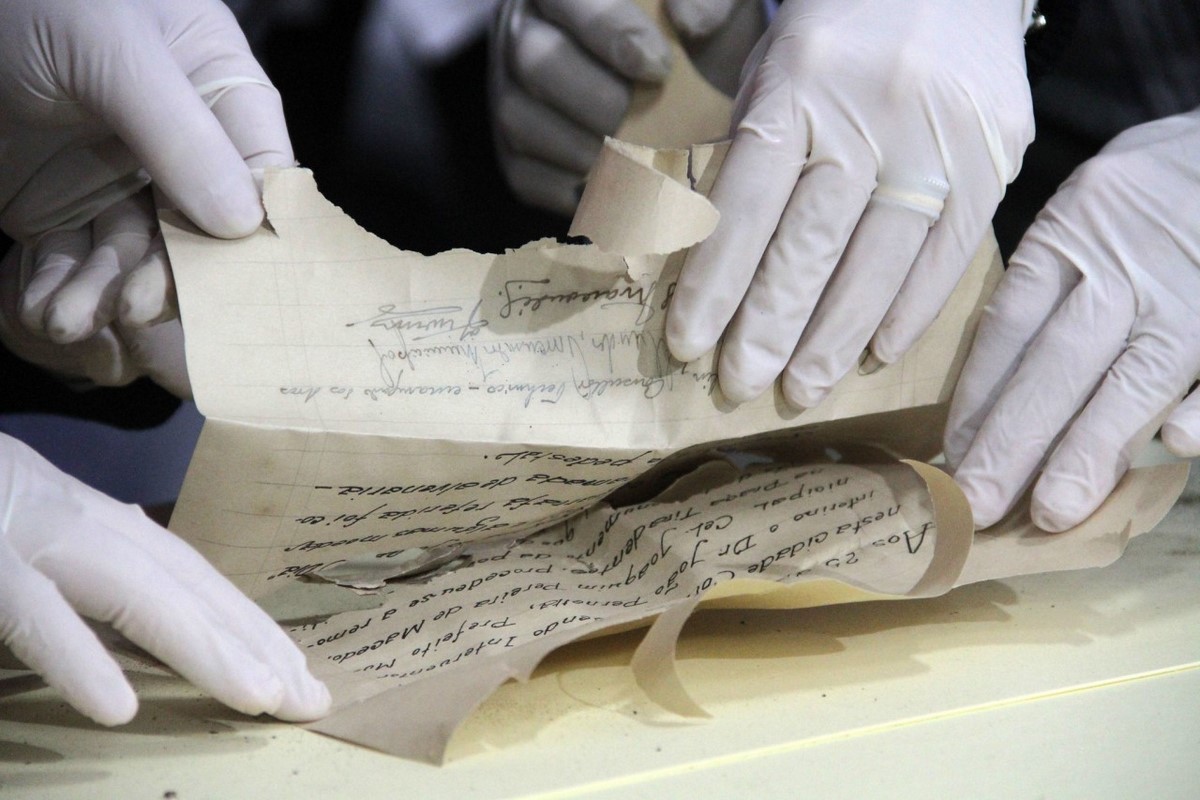