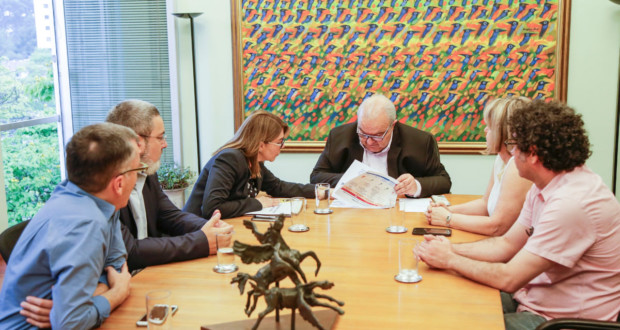 The City launched on Tuesday (02/10) new notices of the Municipal Fund of Culture in various artistic fields, the total amount of R$ 665 thousand to contract 39 projects. The announcements with all the information available here.

With these are 17 Fund notices launched in 2018, total investment of about R $ 5 million to promote culture in the city. Last year it was launched three, the total amount of R$ 2,5 million.

The mayor Rafael Greca said the development policy to culture operates the creative economy of the city. “We assume the City in 2017 with several problems in the Incentive Law, including canceled notices. In two years we managed to launch 20 notices of the Municipal Fund, total investment of about R $ 7,5 million. The intention is to gradually extend this promotion until the end of management”, said the mayor.

For the president of the Curitiba Cultural Foundation, Ana Cristina de Castro Municipal Culture Fund is a major source of encouragement and dissemination of art that the city produces, generating jobs and income, in addition to enabling the broad public access. "We will work so that this incentive to continue encouraging all cultural areas with more quality projects in all neighborhoods of Curitiba", said.

Aiming to create opportunities for dissemination of cultural products developed in Curitiba in other parts of the country and in foreign countries, the State Circulation notice, National and International will allocate R $ 200.000,00 for approval to 10 projects.

They can participate in the tender projects from all areas that have already been addressed by the Program for Support and Promotion of Culture, of Curitiba. The money is intended to transport funding and hosting of local artists, transportation equipment, scenario, costumes, collections among others, graphic material for disclosure and registration of activities.

But the Collective notice in Residence will allocate R $ 100.000,00 for selecting two artistic collective dance projects, who will have the space of Casa Hoffmann for technical development, through research and according to a pre-defined pedagogical proposal, plus performances presentations.

The deadline for registration of these two calls closes at 12pm the day 30 October 2018.

In this second notice of Cultural and Artistic Dissemination of Regional Centers of the Curitiba Cultural Foundation will be selected 20 projects shows and cultural and artistic workshops in all areas, that should be developed in the neighborhoods, taking into account the culture of decentralization goals. For these projects the amount allocated is $ 100 thousand.

The Urban Search Notice - Newsletter Publishing House Romário Martins, It will include two proposals for research on the production of new texts, that deal with urban themes related to history, the memory and / or cultural heritage of Curitiba. The amount allocated to notice is $ 115.000,00

another edict, the Intangible Heritage and Culture Afro-Brazilian 2018, not worth R $ 150.000,00, It will include five projects in the unprecedented nature of intangible heritage of memory area, and which fall into two categories: Research on topics related to memory, the history and traditions of Afro-Brazilian Culture in Curitiba; and related records to knowledge, celebrations, forms of expression and places, which correspond to the four categories of intangible.

The deadline for registration of these three notices closes at 12pm the day 23 October 2018.

Notices of the Municipal Culture Fund

Notices with registration until 12pm the day 23 October 2018:

Notices with registration until 12pm the day 30 October 2018:

No Notice 151/18 - Collective in Residence
www.fundacaoculturaldecuritiba.com.br/leideincentivo/ed-151-18/ 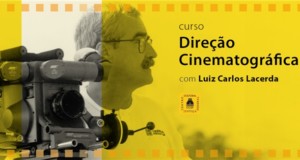 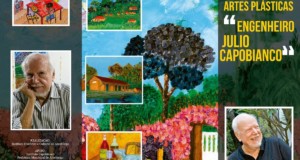 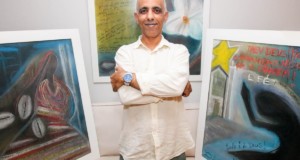 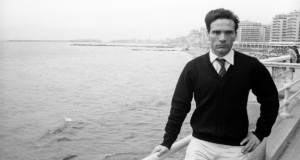 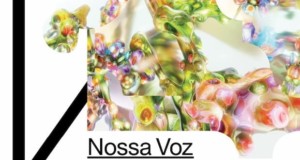