Family memories and the imaginary of tradition are some of the themes developed by the award-winning couple of artists Feres Khoury and Luise Weiss. Now, the individual process of creating the pair can be checked out this Friday, 13 November, at 4:00 pm, video to be launched at the Arte em Diálogo Project - In Quarantine, and shown on social networks at the National Museum of Fine Arts.

Feres Khoury circulates through the Arts, Architecture and Design, with an emphasis on painting, engraving, artist and engraving books. Born in Urupês(SP, 1951), the artist has a degree in architecture, with a PhD in Visual Poetics from the University of São Paulo. He is currently a free professor at USP.

His scientific research focuses on the relationship between image and text, artist books, presented in the form of handwriting, monotypes and related techniques, thus provoking a rich imaginary inserted in the tradition and in the dialogue of the image and poetic text: a poetry interacting in the image. 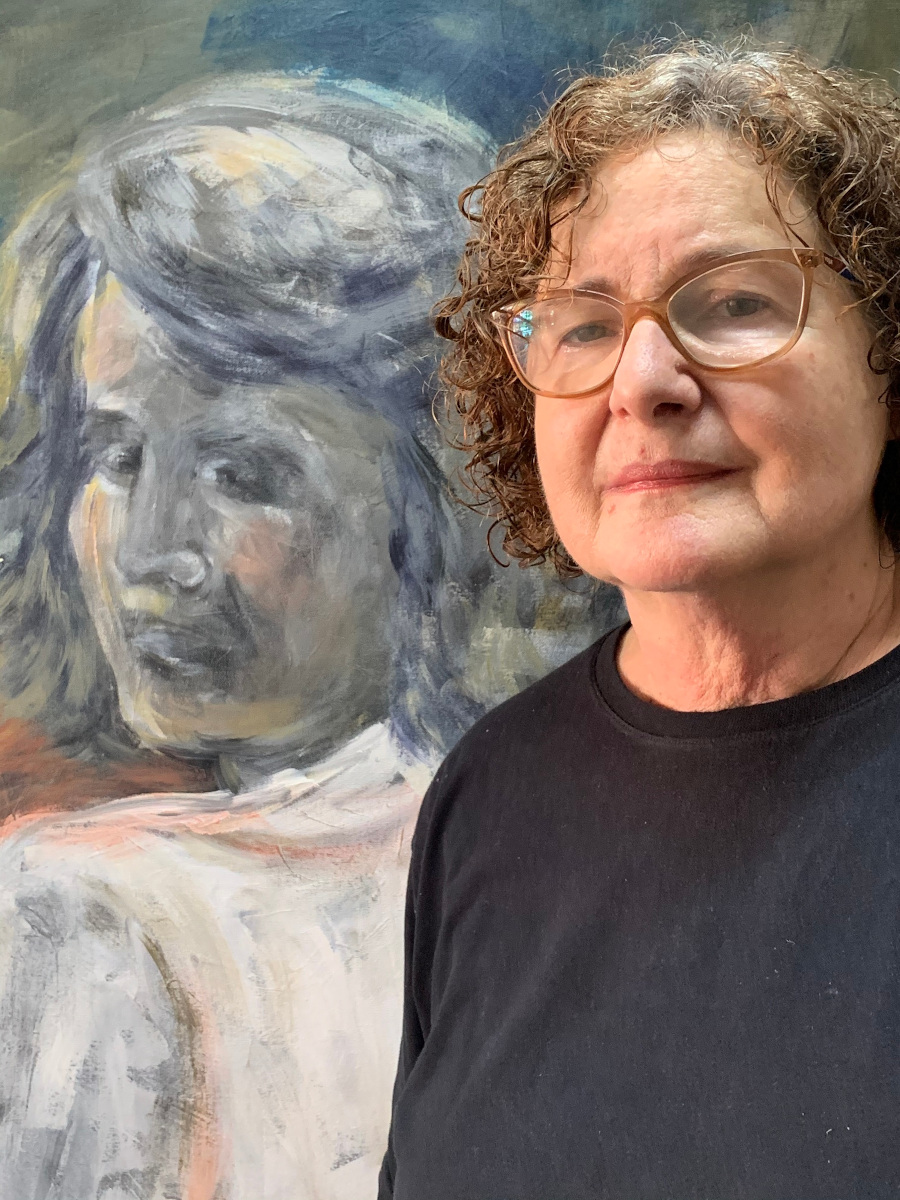 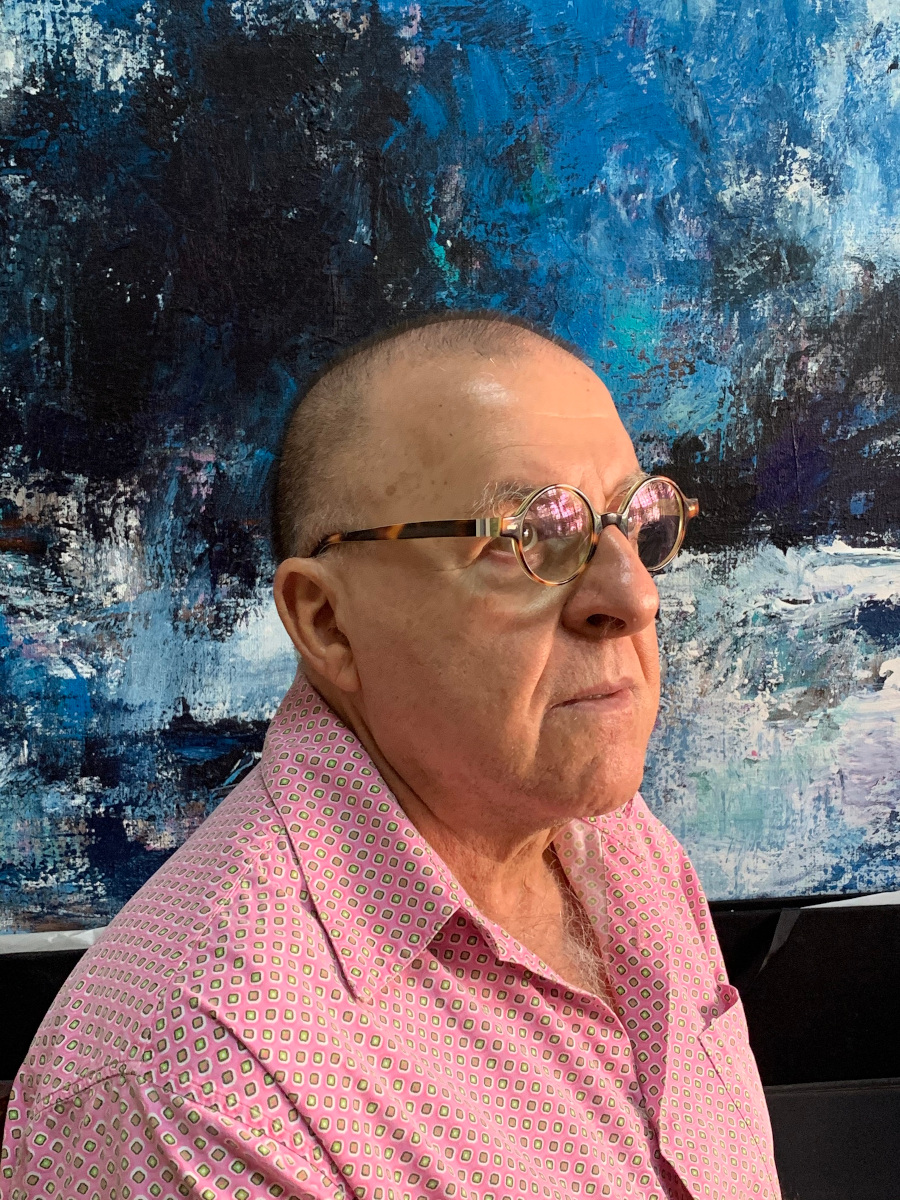 Award-winning artist, having produced several publications, Feres Khoury produced works that complement collections such as those of the Museum of Contemporary Art-USP, MNBA, MASP, Itau Cultural Institute and MAM-SP.

Meanwhile, your wife, a artista Luise Weiss, teaches graphic language – drawing, engraving and photography – in undergraduate and graduate courses at the University of Campinas (UNICAMP), being a free professor in Visual Poetics at UNICAMP.

Visual souvenir collector, she prints in her work expressive fullness, starting from its own history, traveling in search of its origin, not to reconstitute it, but to bring the image to life and make it visible and tangible.

Luise from São Paulo traces a path back to Central Europe, chasing evidence of family memories. Let yourself be guided by the saved images, itinerates through the sites recorded in the old photographs.

Between individual and collective, his works have already been exhibited in spaces in Brazil and abroad, like the Unicamp Art Gallery(SP), at MASP and Pinacoteca Station(both in SP), at the Holocaust Museum in Curitiba(PR), etc.

The National Museum of Arts / IBRAM, developed the Arte em Diálogo project – In Quarantine, to provide contemporary artists and civil society with an affective and reflective interaction, in this difficult time of social isolation.

Previous: Tips for decorating your garden
Next: FLISP accounts for more than 5.000 books sold at a face-to-face event