William Lloyd watercolor portraying a black worker driving a bullock cart next to the ruins of the Upper São Francisco. To the left, the old parish church, with its square towers. 1872. Collection Newton Carneiro. collection: DPC / FCC.

The role of blacks in the formation and development of Curitiba is the exhibition theme which opens on Wednesday (28/3), In House Romário Martins. The exhibition "Black Presence in Curitiba" portrays the many crafts that blacks played in the city's appearance. were porters, calceteiros, extractors and processors of mate; They had qualified crafts, as were the mason and carpenter in the centuries 18 and 19.

Black women also are dedicated to various tasks, working in homes and gardens, laboring in urban commerce. Over time, constituted associations, Art produced admirable quality and have become leading professionals in various fields of activity – in law, engineering, in teaching, among others.

"In the middle of century 21, when the Brazilian society is faced with the need for urgent changes, gains ground the struggle of underprivileged populations by being heard and have their rights respected. in that direction, strong echoes also the black voice to affirm and reaffirm its secular role in building the country ", Subtle highlights Marcelo, patrimony director of the Curitiba Cultural Foundation. 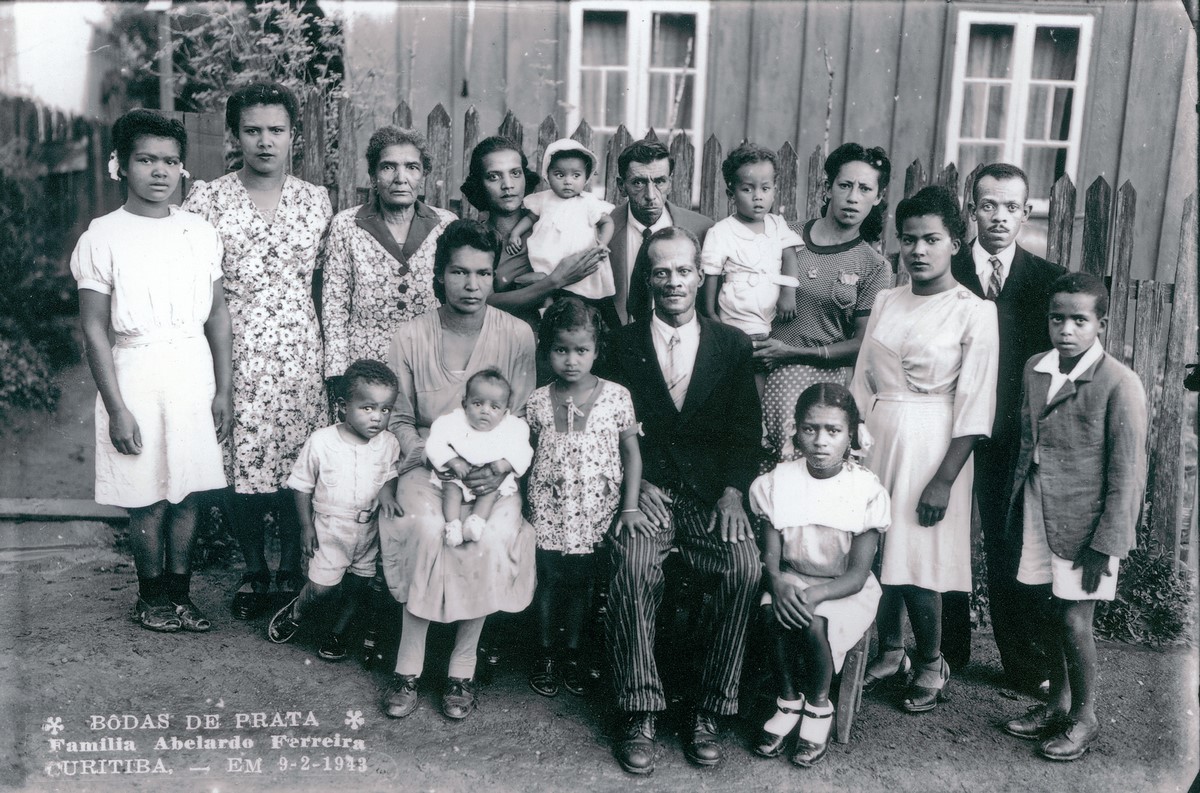 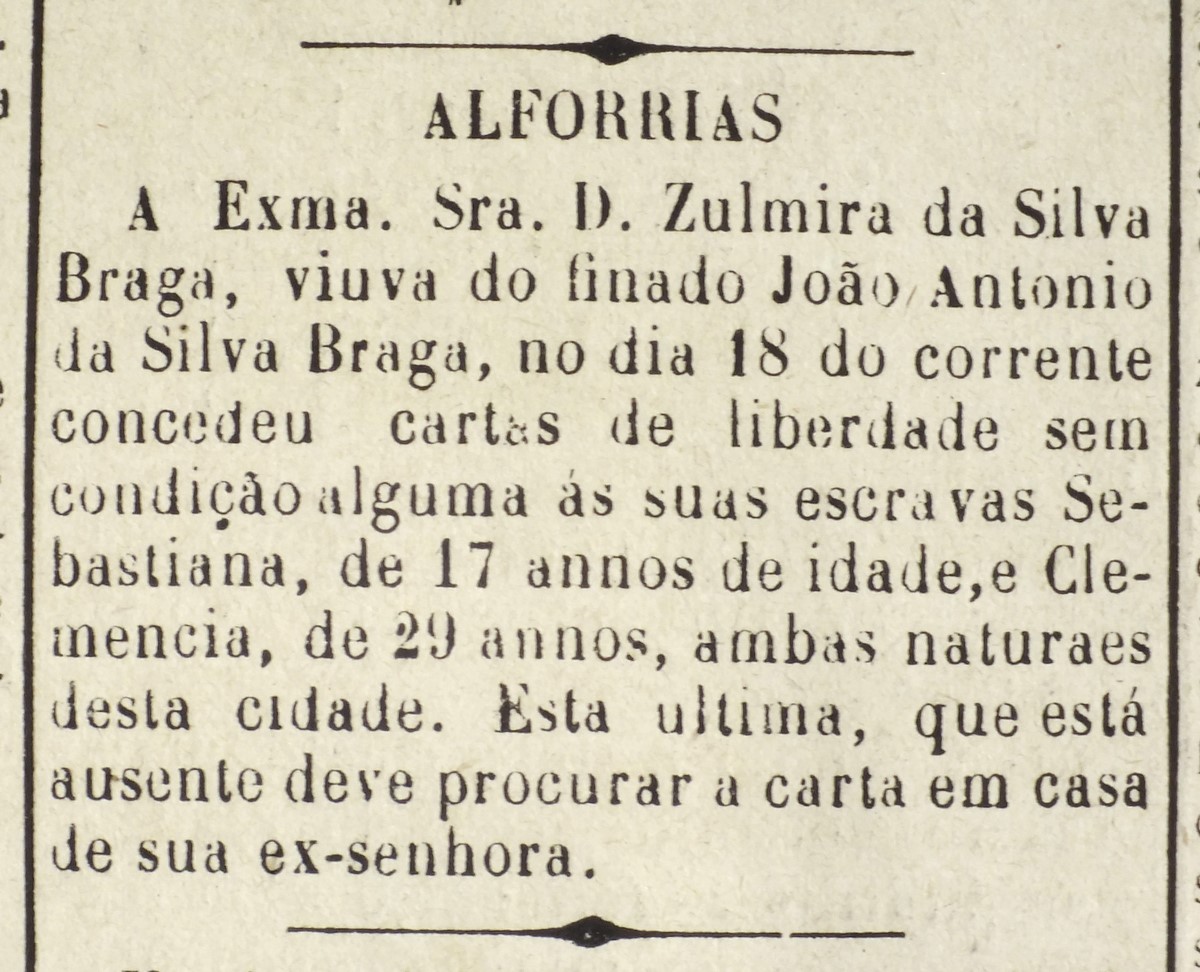 According to Subtle, the Cultural Foundation has prepared this exhibition aiming to collaborate in this unfolding process of the presence and participation of blacks in the formation of Curitiba, Village of the early time of the current discussions and achievements "Without omitting the past, but always seeking the role of their characters, They emerged as themes work, events and emblematic places, as the Church of the Rosary, personalities, religious and cultural world; present, also, demonstrations records that refer to large and healthy debate of blacks in contemporary society ", explains.

The exhibition includes the collection of the Museum Paranaense, FCC Social Communication, the Secretariat of Social Communication of the City Hall, Thirteen of May Society and Cultural Center Humaita. private collections were also made available to compose the exhibition. The project was a partnership with Professor Dr. Joseli Mendonça, Department of UFPR History, which provided technical assistance in defining the issues under exposure. The researcher and set designer Márcio Marins also collaborated with pictures and information about the religiosity. Conducted by Heritage Cultural Foundation Board of the project had the guidance of Maria Luiza Gonçalves Baracho and Marcelo Saldanha Sutil.