"The Jade Talismans", co-created by Eliton Viegas, It was released in 2020 by the Plus+ seal

After releasing some short stories on Amazon and contributing stories to several anthologies, to author Paula Carminatti released "The Jade Talismans" pela More +, seal of Editorial Group Coherence. The work marks the beginning of Yu's Aria Duology, in which it was written in partnership with the co-creation of Eliton Viegas.

In the story, Sofia, a Biology student who feels a strong attraction to the waters., is always seeking to understand the mysteries surrounding the jade talisman, the only inheritance from her unknown mother and the memory that separated her from Li, your childhood friend. However, close to finding answers, she is dragged to Aria, a place where the enchantment of fantasy the shadows of darkness compete for space, and meeting people you never thought to see again, the student understands that she needs to find her place in this conflict so as not to collapse the space-time of the two worlds.. 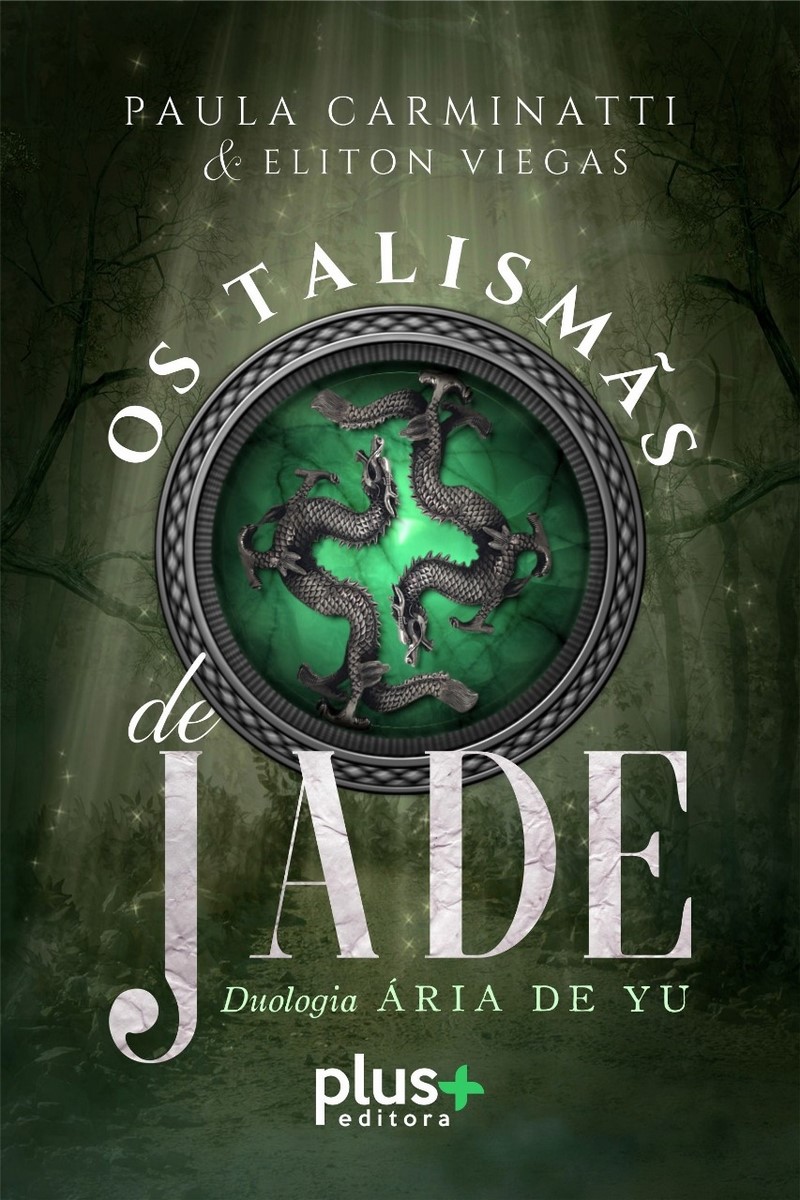 "The Jade Talismans" was nominated for the Coherence Choice Awards 2020 in the Best Cover category and the copies are for sale on the Grupo Editorial Coerência website and with a discount on the Shopee.

Synopsis: Sofia, a particular biology student, feel a strong attraction to the waters. It is when it is submerged that it seems to be able to understand the mysteries that surround it.; like jade talisman, only inheritance from your unknown mother, and the memory of the tragedy that separated her from Li, a childhood friend you never forgot. about to find answers, a disaster threatens Ponte Verde, the small seaside town where she lives with her grandmother. a devastating storm, dozens of stranded whales and a giant wave are some of the last images seen by the young woman before plunging into darkness, dragging her to Aria. There, where the enchantment of fantasy disputes space with the dark, the immediate relief of meeting her childhood friend soon turns to shock to discover that besides he doesn't recognize her, turned into a stormy and vengeful warrior. Going home doesn't seem like an option. Threatened by the dreaded King of Darloke, enemy kingdom, Sofia needs to find answers and find her place in the conflicts that follow, while trying not to collapse the space-time of the two worlds.

About the author and co-creator: Paula Carminatti listens to the whispers of the characters since she understands herself by people and met Vivendo de Inventar and Hardcover afterwards, starting, in January 2018, your studies in Storytelling tools. The results came: in 2019, the jade talismans, first book of Yu's Aria Duology, was one of the pre-selected works in the selective Bestseller Start Up 2019, in addition to having joined Wattpad's “Fantasia com Novel” reading list, having been a highlight in costume in December of 2019. Eliton Silva, companion on several epic journeys, had his creative mind molded through the most varied experiences, from works in the fields of electrical and mechanics to graphic design. When he joined Yu's Aria project, brought all of his comic book fan and reader baggage and, from there, created the personality, goals and background of some iconic characters. 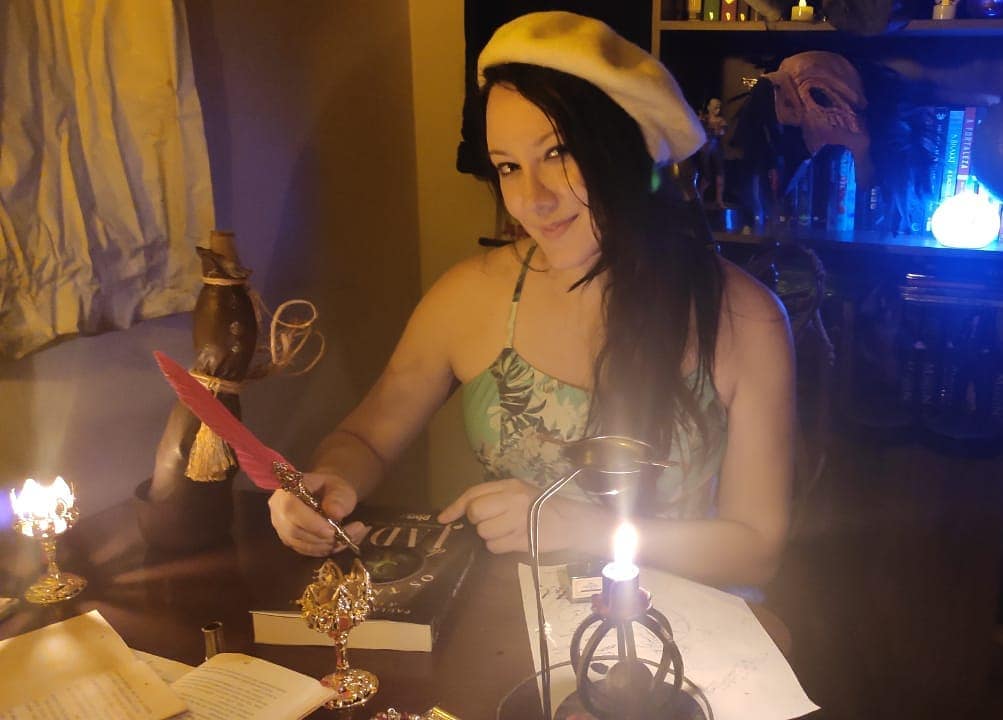