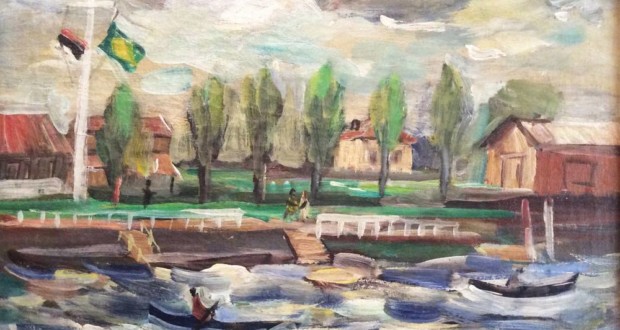 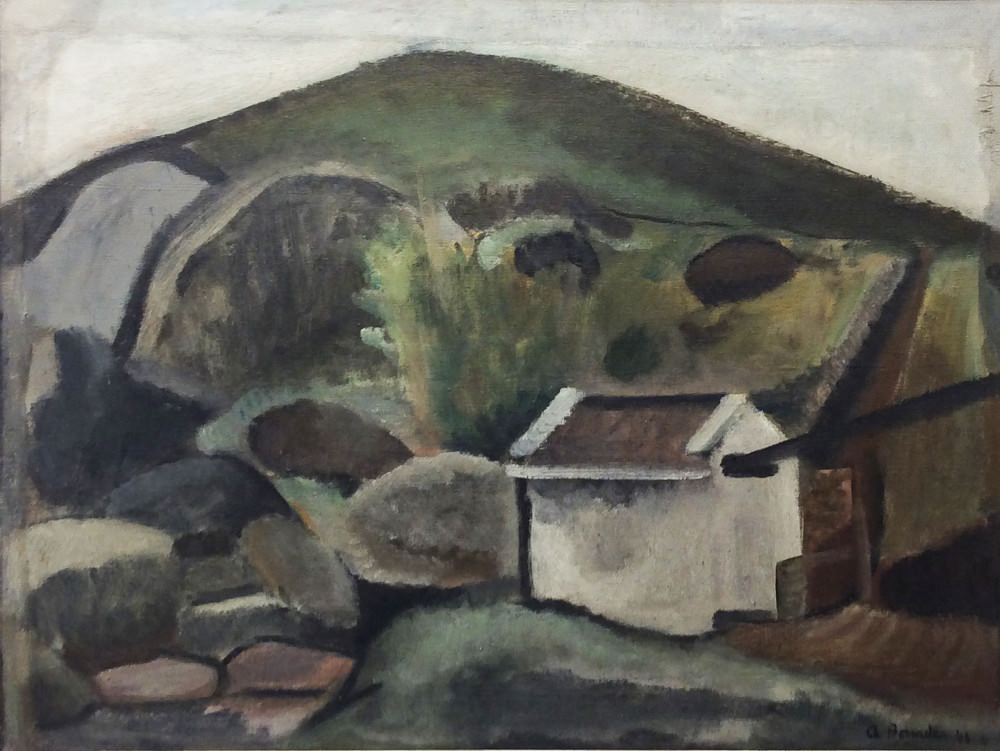 The ProArte Gallery opens on the day 17 de Mayo, to 20 hours, an exhibition in honor of 80 years of creation, in São Paulo, the Grupo Santa Helena, formed by Aldo Bonadei, Alfredo Rizzotti, Alfredo Volpi, Clóvis Graciano, Francisco Rebolo, Fulvio Pennacchi, Humberto Rosa, Manoel Martins and Mario Zanini. Each artist will participate with 7 works, What makes a total of 63 paintings. The works come from the families of the artists, of private collectors and some of the Gallery's collection. The exhibition, curated by art critic Y Sacramento, will remain open to the public until 10 of June.
.
.

“The members of Santa Helena group occupied a curious position in the context of brazilian art then. Were considered modern by academics and by modern scholars. In fact, There were painters who valued the METIER, good painting technique, is sensitive to the ideas back to the order advocated by art of Novecento Italian. Had pleasure in recreating, each in his own way, urban and suburban landscapes and everyday life of the people who lived on the outskirts of the big city. Also enjoyed painting still lifes and portraits, with the exception of Volpi, that is not autorretratou”, explains the curator Enock Sacramento. 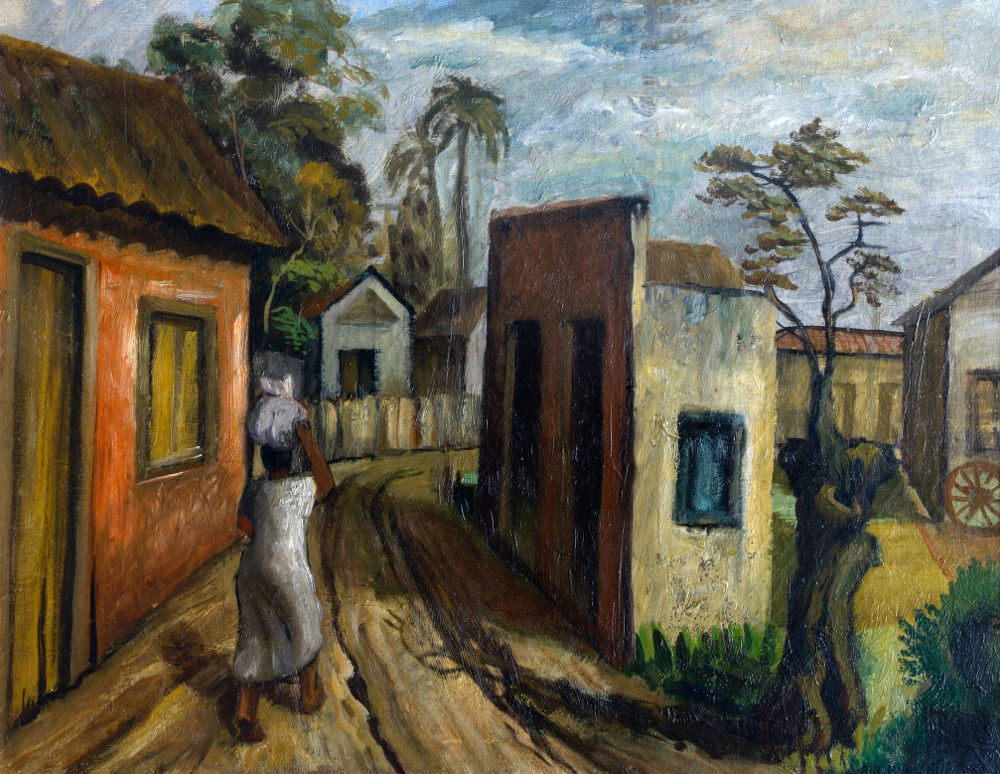 The Santa Helena Group arose in the mid 1930, When Francisco Rebolo rented a room in the Palacete Santa Helena, on Praça da Sé, to use it as a workshop of painting and decorating workshop. Your invitation, Mario Zanini settled in the next room, two years later. These rooms, they were linked by an internal door, they were then sublocadas with other artists, all of humble origins, giving birth to the important group dedicated to rebuilding urban and suburban landscape of São Paulo and neighboring cities, the still lifes and portraiture.

The Palacete Santa Helena was opened in 1925, intended, originally, the professionals and corporate offices, but due to the low occupancy rate, began reducing the value of the car hire, making room for smaller companies and emerging professionals. For economic reasons, the members of Santa Helena group, Besides painters, exercising other activities. 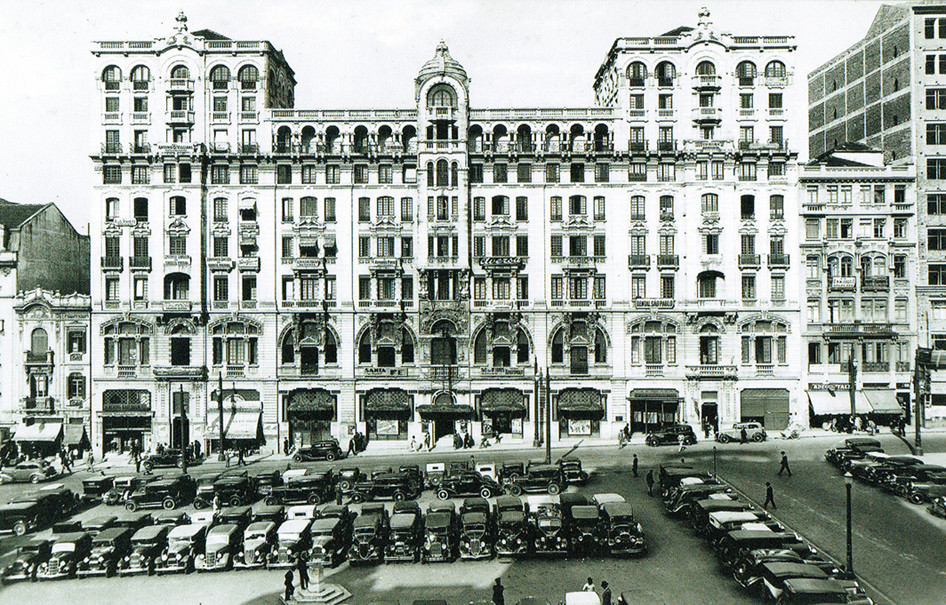 Santa Helena members participated, in 1937, the first Exhibition of the Group of Artists Família Artística Paulista, the second shows, in 1939, and the third, held later, in Rio de Janeiro. From then, the shares have multiplied in official salons in which obtained several. The daily held them together living even after disabled the workshops. 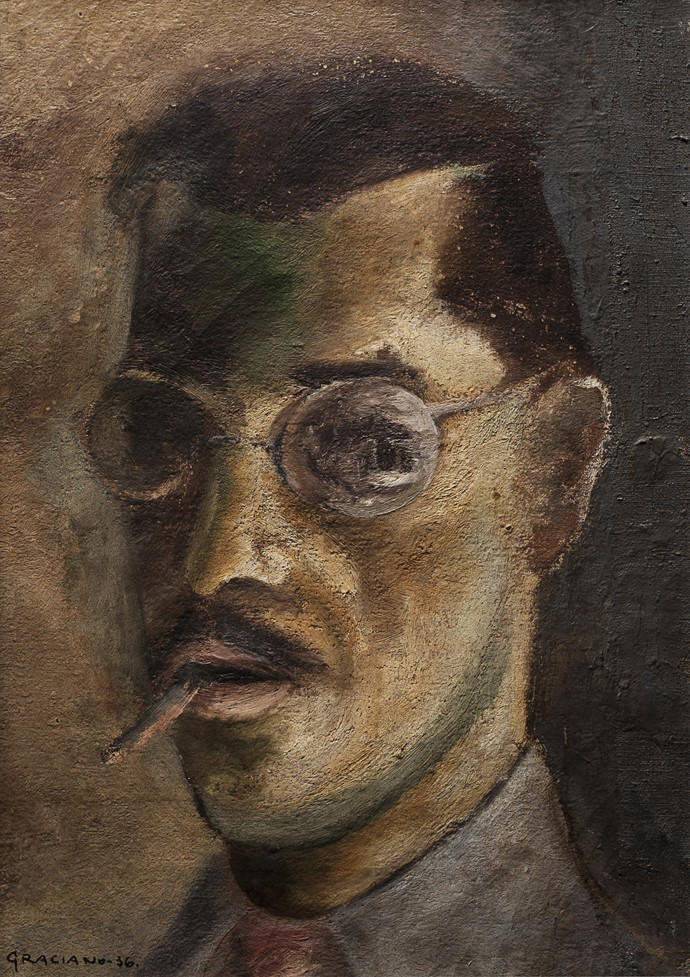 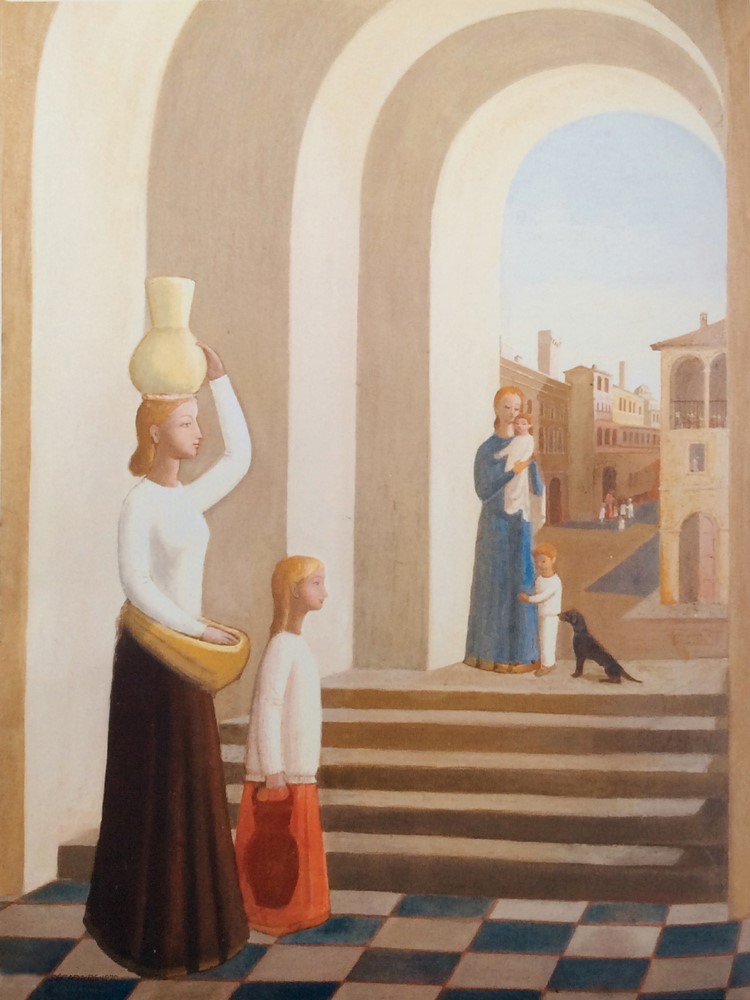 ABOUT ARTISTS OF THE EXHIBITION

ALDO BONADEI- São Paulo (1906) – São Paulo (1974)
Aldo Bonadei was a descendant of Italians, He studied drawing with the painter Pedro Alexandrino and attended the Studio of Antonio Rocco. One of the highlights of your training is the Accademia di Belle Arti di Firenze (Academy of fine arts in Florence). Later on, joined the Group Musical Culture, created by psychiatrist Adolpho Jagle, and, finally, He taught at the first school of modern art in São Paulo, the free school of fine arts. 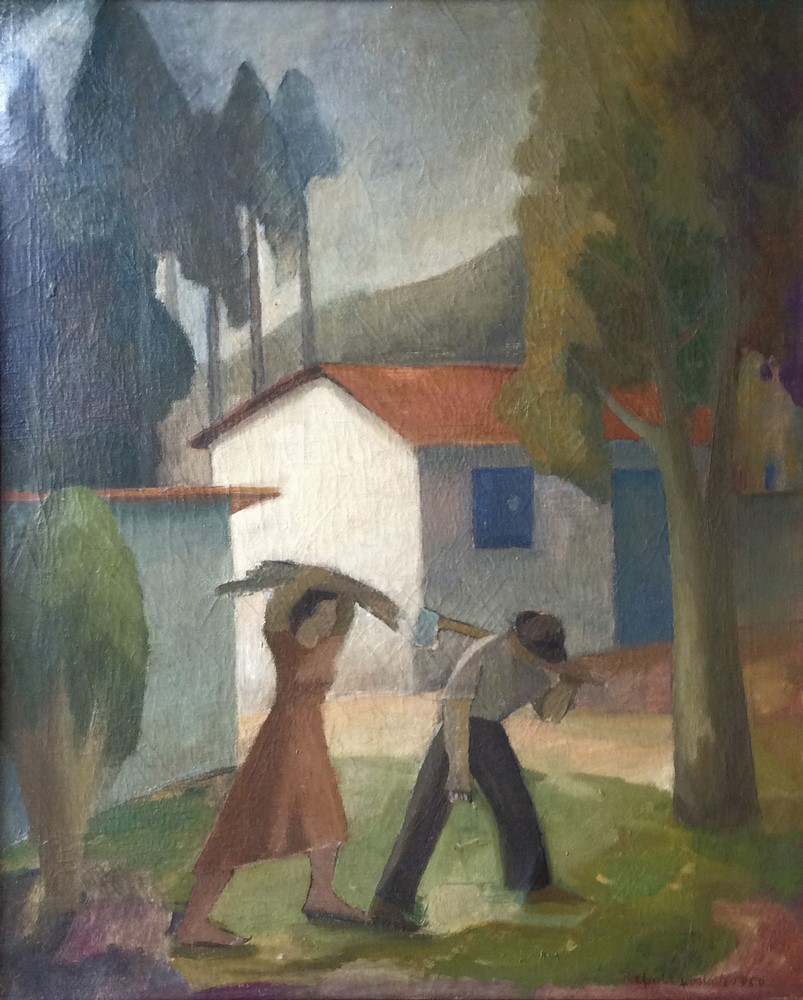 ALFREDO RIZZOTTI- Serrana, SP (1909) – São Paulo (1972)
Considered one of the most important of the second generation of modernism, Alfredo Rizzotti was a descendant of Italians. He lived a few years in Italy. He worked as a lathe operator, auto mechanic and home improvements, and he attended the Accademia Albertina.

ALFREDO VOLPI- Lucca, Italy (1896) – São Paulo (1988)
As well as Rizzotti, Alfredo Volpi is considered one of the most important artists of the second generation of modernism. Immigrant, held his first solo exhibition at the Salon of May and the first Exhibition of the Família Artística Paulista, in São Paulo. In 1953, received the award for Best National Painter at the II Bienal de São Paulo.

CLÓVIS GRACIANO- Macaws, SP (1907) – São Paulo (1988)
Of Italian descent, It was in Paris that he studied and learned some painting techniques, When he was nominated by Portinari to study with Waldemar da Costa. Gratian was also rail also, painter of Poles, Gates and warning signs for the highway stations Ferro Sorocabana (Sorocabana Railroad). 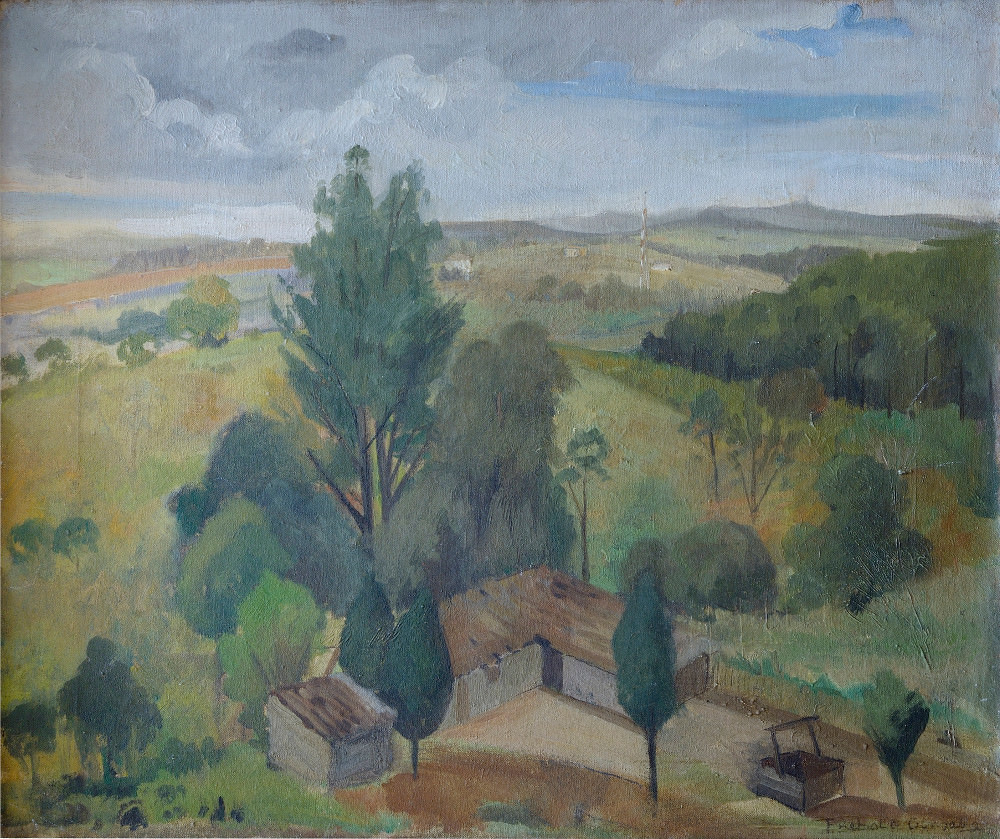 FRANCISCO REBOLO- São Paulo (1902) – São Paulo (1980)
Son of Spanish, was the first to rent a room in the Palacete Santa Helena and was a live model sessions of the Paulista School of fine arts. In addition, was football player.

FULVIO PENNACCHI-Villa Collemandina, Italy (1905) – São Paulo (1992)
Immigrant, came to Brazil in 1929, at a time of economic crisis and worked on several fronts, including publicity and trade. Studied art in Italy. 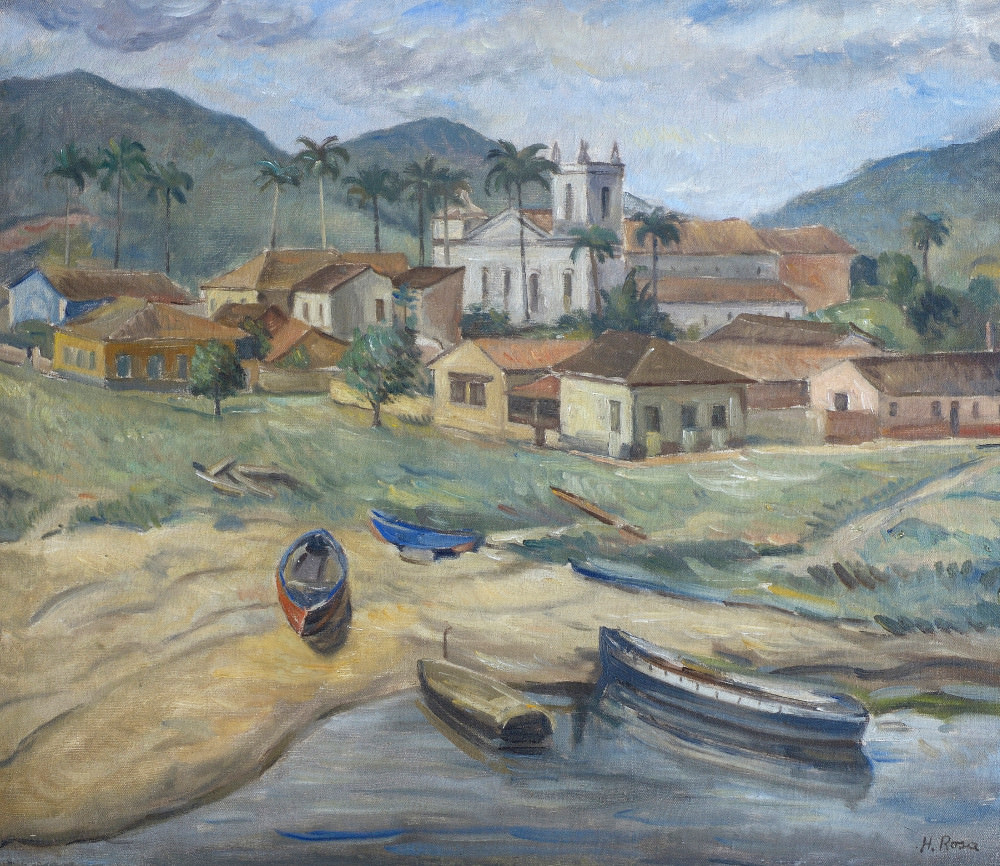 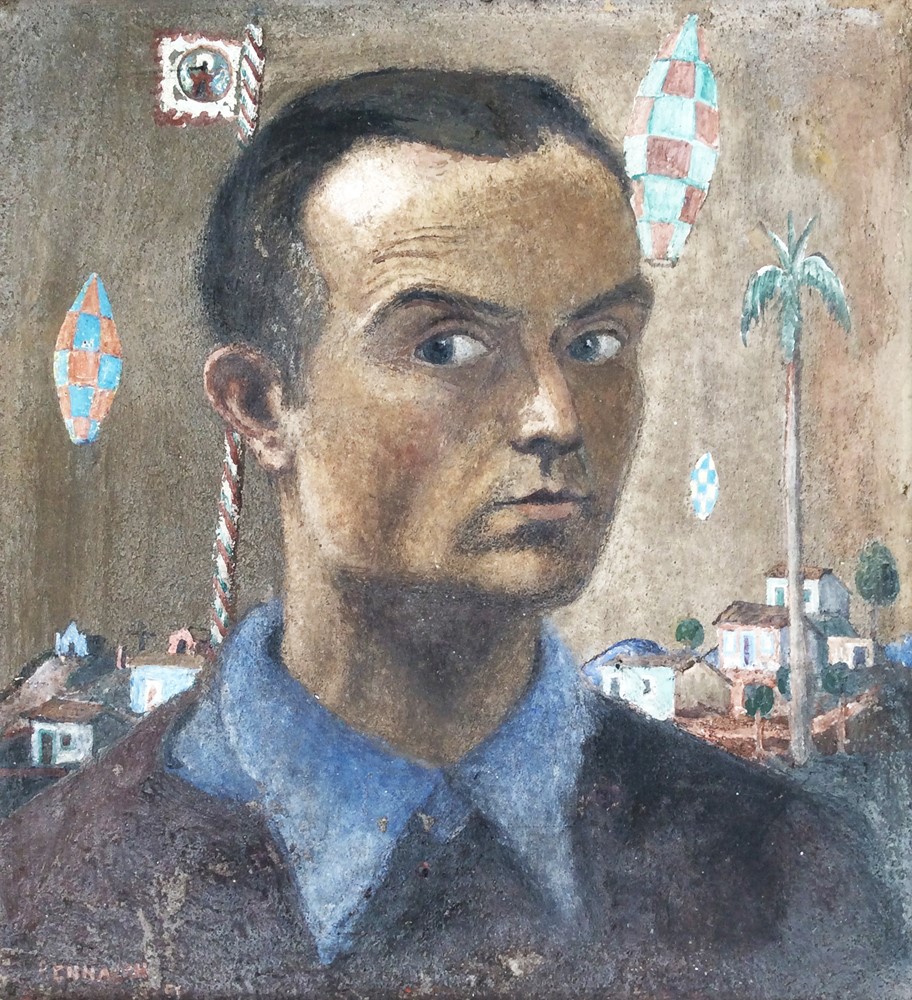 MANUEL MARTINS – São Paulo (1911) – São Paulo (1979)
Son of Portuguese born in the neighborhood of Brás, in São Paulo, He attended the School of fine arts. In 1931, He began his art studies with the sculptor Vicente Larocca and, later, in 1935, was part of the Grupo Santa Helena. 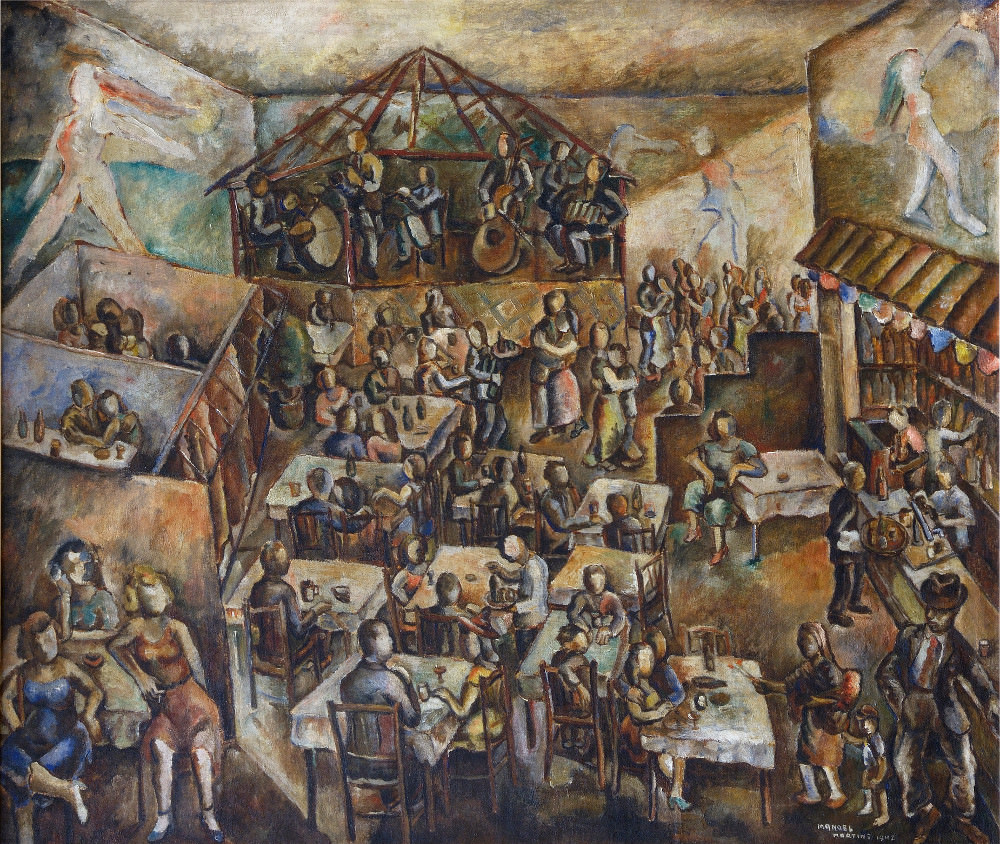 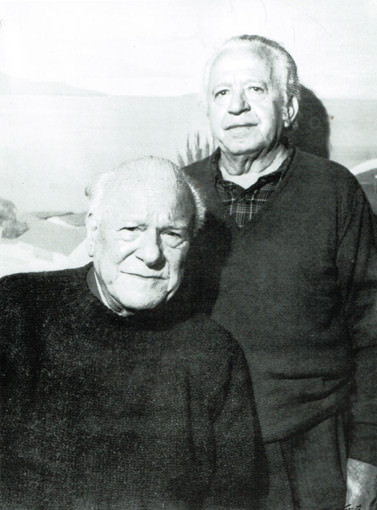 ABOUT THE PROARTE GALLERY

The ProArte serves on the art market for almost 30 years, buying and selling top quality works with concentration in the segment of Brazilian modernism. Has a consistent collection of works that includes works by Alfredo Volpi, Cândido Portinari, Di Cavalcanti, Tomie Ohtake, Manabu Mabe and other. Directed by Miguel Felmanas and counting with a dedicated and competent team, regularly conducts auctions of art and provides assistance to customers and the general public in the field of evaluations of collections and estates. Lately has turned also to the exhibition area, having performed, in 2015, a remarkable exhibition of 80 years of creating the Seibi Group, highlighting the work of seven of its members.

Previous: Great Italian masters in concert by the Camerata Antiqua of Curitiba
Next: Free Course: Initiation with the expertise of silverware in Brazil