To commemorate the Amazon Day celebrated in 05 September and reflect on the issues of the environment, Curitiba Cinematheque organized a special cycle with screenings of two Brazilian documentaries of its collection, and also receives a new edition of We design and Environment, with presentation of Australian documentary Sad Ocean. Admission is free.

On Thursday (5/9), at 19h, appears Filmmaker Jungle, directed by Aurelio Michiles and has cast José de Abreu and Denise Fraga. The documentary, from 1997, mixing facts to an imagined reality, created and staged to tell the boy's life Silvino Santos, (1886-1970) born in Portugal, than with 13 years crosses the Atlantic in search of that fantastic Amazon imagined by Europeans.

In 1913 Silvino performs his first feature-length documentary. He would live his opposite adventure with great personalities, witnessing landmark events, Fausto the rubber fall monopoly. Filming this the beginning of the century Amazon, it becomes a jungle myth and one of the pioneers of cinema in Brazil.

For display on Friday (6/9) the Cinematheque selected Iracema, an Amazonian Transa, documentary directors Jorge Bodansky and Orlando Senna. In contrast to the official propaganda of the dictatorship, a sensitive camera photographs the problems the Trans-Amazon highway would bring to the region: deforestation, burned, slavery, child prostitution. Alternating documentary and fiction, the film tells the story of the young Iracema and driver Tiao Brazil Grande, emblematic of the Brazilian reality. 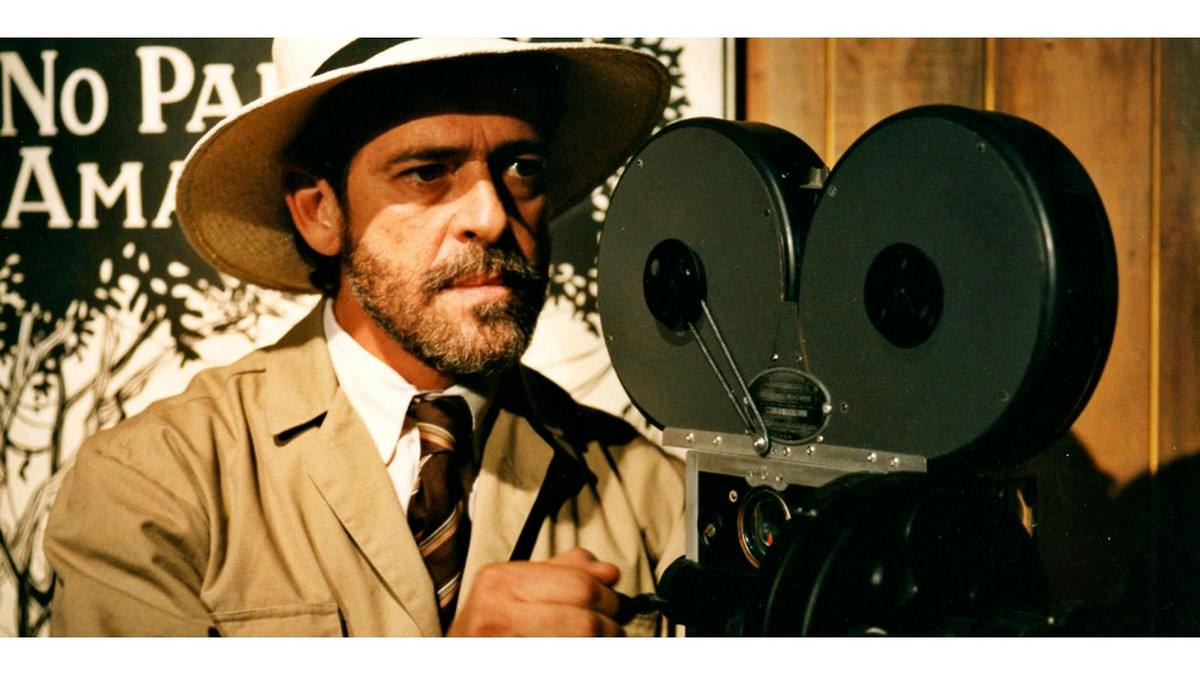 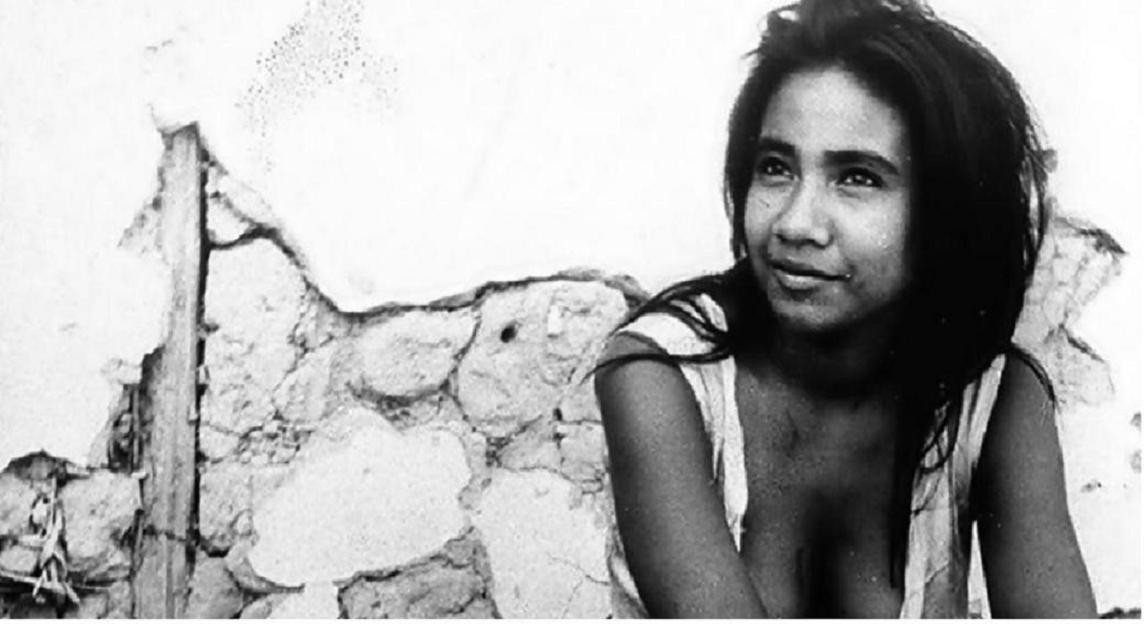 We and the Environment

Through interviews with passionate activists, the film reveals the history of the changes in our Ocean to defend the need to preserve it. Filming was alternating between countries like Australia, Hawaii, Indonesia and the Philippines. After the screening there will be discussion about plastic pollution, with environmentalists Natalie Unterstell, Luan Prado Calegaris and Thaynara Furtado Constantinov Leal. 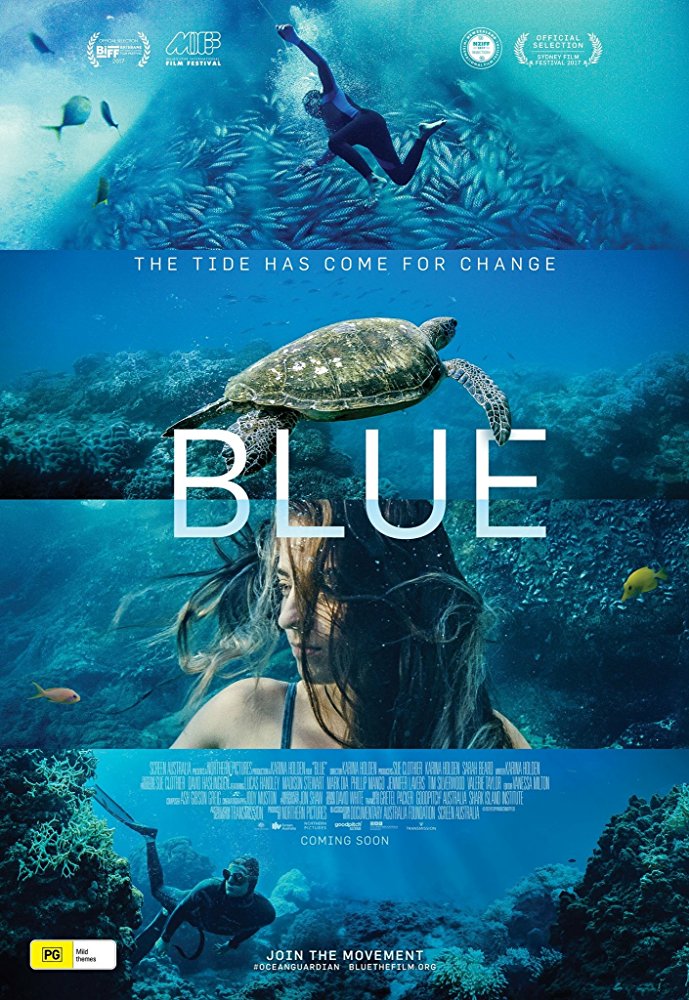 Previous: September came and the spring in the Education CCBB - Art and Education!
Next: Exhibition - “FOR EXCELLENCE” by Luiz Bhittencourt