Exhibition, movie, parts and workshops will excite the public Globe project
on 15 November, Sunday, a partir the 14h

The Globe will take on the day 15 November, Sunday, the big date to the Arena Carioca Carioca Get-together, in Guaratiba. Among the attractions, the public can check the exhibition "Guaratiba strikes back", photographer and resident of the neighborhood Lucas Jones, Exchange of books of "Livre.ria"-project, which encourages people to read through the Assembly of travelling – collaborative libraries, Preview and chat to the film "The Adventures of the little Columbus" and the play "Council".

Às 14h, the children's show "Singing stories" comes in and tells the story of Junior, a boy who dreams of being a writer. Soon after, There will be body percussion workshop with actor and choreographer Neris Chandel, that will provide a practical experience of sensory perception for participants of all ages.

Film buffs will be able to watch the premiere of "The Adventures of the little Columbus". The film tells the story of young Christopher Columbus and his friends Leo da Vinci and Monasali on an adventure by the legendary island Hi Brazil. The Director Rodrigo Gava will attend the session and talk a little bit about the release of the film which features the voice acting of José Wilker, in one of his last works, and Isabelle Drummond.

At the end of programming, will be the time of the award-winning play "Council". With actors Cesar Augusto, Leonardo Netto, Marcelo Olinto, Paul Verlings and Thierry Trémouroux, the show, It revolves around a public school from Rio de Janeiro, has as generating dialogue about education in Brazil and the current status of the system in the world. 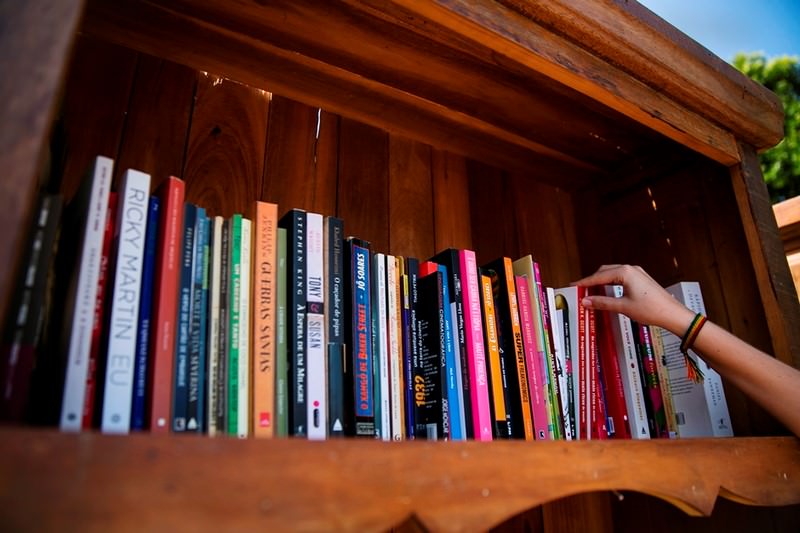 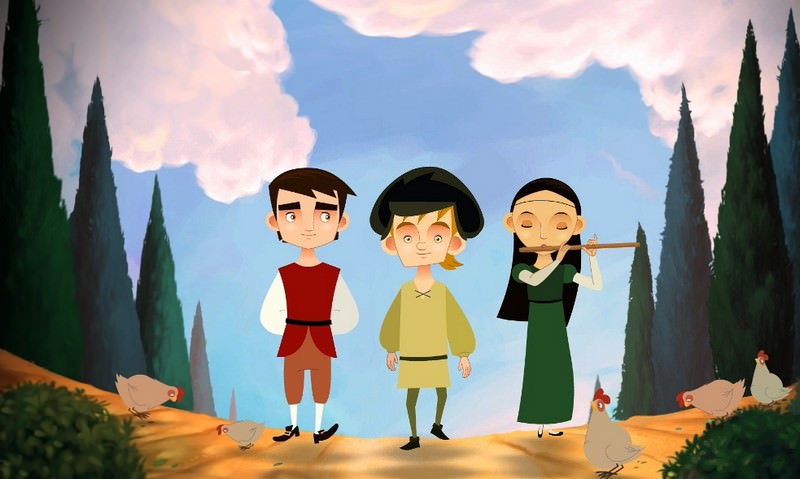 Animation "The Adventures of the little Columbus". Photo: Disclosure. 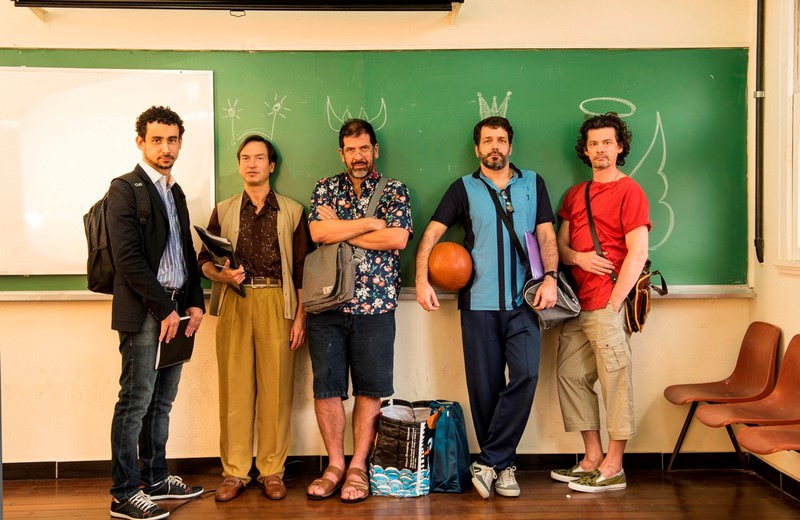 The museum was created in 2013, the big date Carioca is an initiative of the Globe, with the support of Globo Filmes, It takes monthly movies, Theatre and other artistic events for residents from various regions of the river and the Grand River. In 2015, the network included in the programming of the project artistic manifestations of local talent, attended so many residents initiatives districts and municipalities.

In the first season, were seven blockbuster movies and five plays, that inspired the weekend of seven local public, as Burned, Marechal Hermes, Paquetá, Seropédica, Pavuna, Niterói and São Gonçalo. The second season of the project was also a success and went through places like Madurai, Nilópolis, Out da Tijuca (City of Arts), Penha, Itaboraí, Caxias, Copacabana (Globe kiosk), Pavuna, Manguinhos, Bangu (Talavera Bruce), Paquetá, Santa Cruz, Campo Grande, Pavuna. A total of ten edits, including a special version of the Rio Festival, participants gave 15 long and ten theatrical mounts. In this third season, the project has already led to culture and art to Guadeloupe, Manguinhos, Center, Nova Iguaçu, Out da Tijuca, Niterói and Burned, In addition to special editions in Rio Festival 2015 in Vila Mimosa, Center, Paquetá and Pedra de Guaratiba.

14h – Exhibition "Guaratiba strikes back, the photographer Lucas Jones, and exchange of books with the project "Livre.ria"-free Classification

Free entrance
Withdrawal of tickets from 1:00 pm
Other information: www.globofilmes.com.br and G1. com.br/rj

Previous: “VaraU” introduces a new look for literature
Next: Performer Alexander d'angeli does Occupation in the Villa Carmelita