Resuming the Art in Dialogue project – In quarantine, the National Museum of Fine Arts/Ibram exhibits on Friday, day 18 of June, from 16h, a video with artist and teacher Lydio Bandeira de Mello, emblematic name of modern Brazilian painting.

Art in Dialogue is featured on the MNBA's social networks: Facebook MNBARio and Instagram @mnbario, with the exhibition of a video produced by the artist himself, showing its creation process and its trajectory, among other things.

At the age of 92 years, Leopoldina miner, Lydio Bandeira de Mello remains in full swing, having formed successive generations of artists in 70 year career, which includes participation in ten collectives and eight individual shows. His works have as a recurring theme the relationship between man and his environment and are part of several collections, like those of the National Museum of Fine Arts, with the screens “My brother Luiz” and “Peixe”. One of his best-known works is the huge panel of the Caixa Econômica Federal Cultural Center, in Rio de Janeiro, measuring no less than 268.8m². 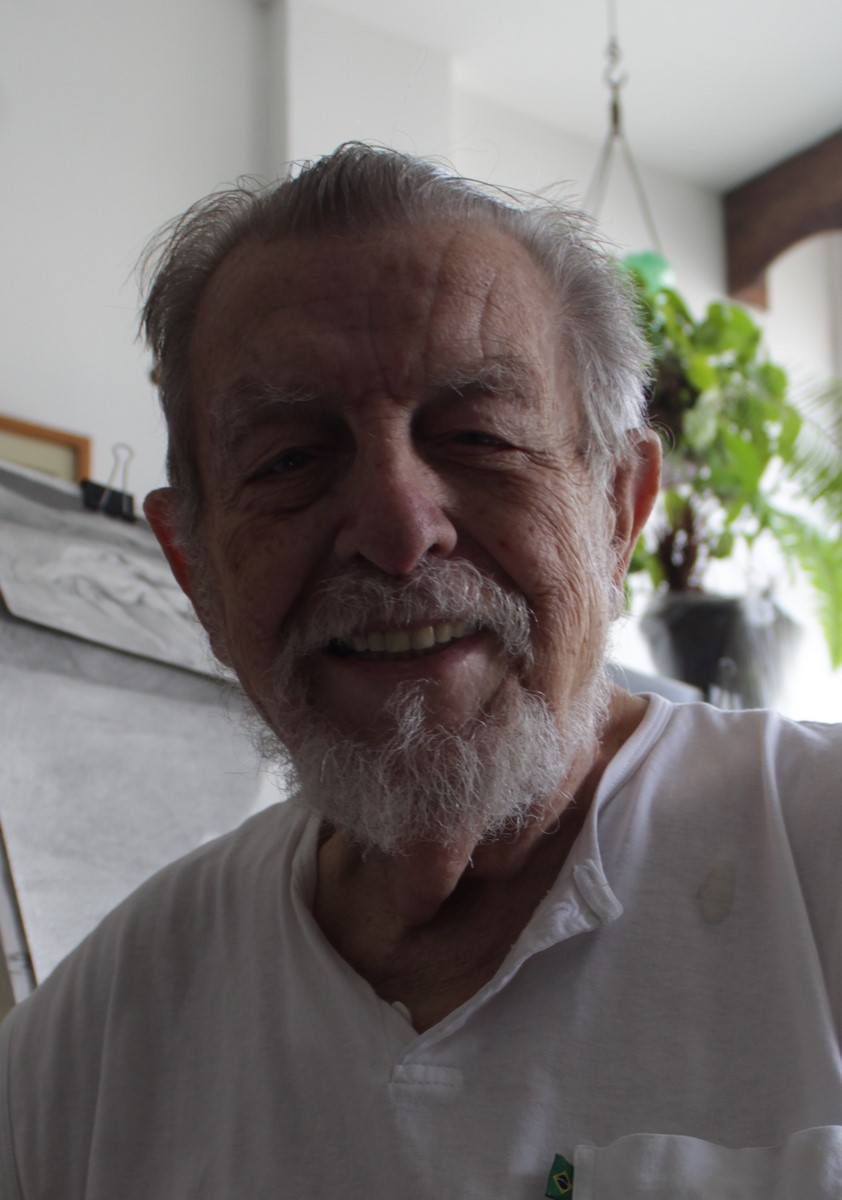 Having been a student of masters such as Quirino Campofiorito, Edson Motta, Carlos Chambelland, and Marques Junior, the National School of Fine Arts, later Lydio was invited to paint the portrait of personalities such as Cardinal D. Eugene Salles, by the Minister of Education Clovis Salgado, of Monsignor Franca, which is currently found in the Sacristy of the Church N.. S. da Gloria at Largo do Machado in Rio de Janeiro, plus two famous frescoes in the Italian town of Poggio Bustone, that became the city's postcard.

The National Museum of Fine Arts / IBRAM, developed the Arte em Diálogo project – in quarantine, to provide contemporary artists and civil society with an affective and reflective interaction, in this difficult time of social isolation.

Previous: Virtual meetings with the curators of the Ivan Serpa exhibition: the expression of concrete set in CCBB-SP until the day 02 August!
Next: Fourth, 16 have free cinema on the Sesc Digital platform! The Alliance Française Brazil presents the Exhibition “Short in French” with the series ‘Le temps des cerises”