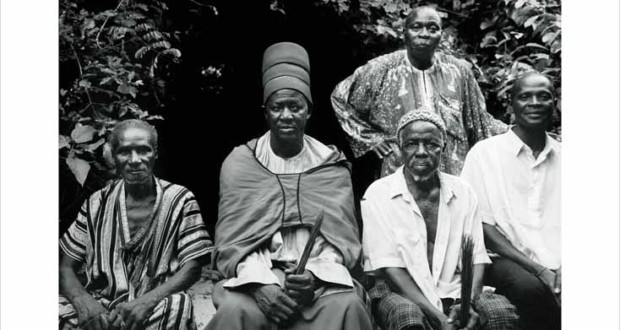 “Crossed Glances – 10 years” features 24 images of eight professional photographers from six countries and 24 panels with photographs, drawings, interviews and reproduction of objects produced by children and adolescents in photography workshops, writing and art 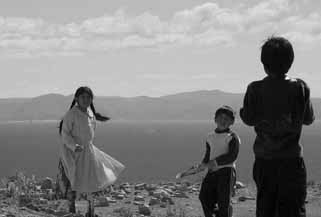 A Furnas Cultural Space inaugurates Thursday, day 17 September, the exhibition “Crossed Glances – 10 years” that is presenting a retrospective which depicts the trajectory, since 2005 a cultural exchange project between Brazilian children and adolescents, African countries, Latin America and Caribbean: the project Crossed Glances. Designed and developed by the NGO Image of life, the project consists in the realization of photography and art workshops with children and adolescents. The result is the production by young people and craft materials representing their culture to be exchanged with another community in another country. Exchanges conducted in 54 communities in Brazil and in more 11 countries, were selected for the exhibition projects of six countries besides Brazil: Mozambique, Angola, Bolivia, Senegal, Guinea-Bissau and Ethiopia.

At the opening of the exhibition will be displayed four documentaries made for the projects: "Brazil Guinea Bissau", "Casamance Kalunga", "Cape Verde" and "Brazil Brazil Paraguay". 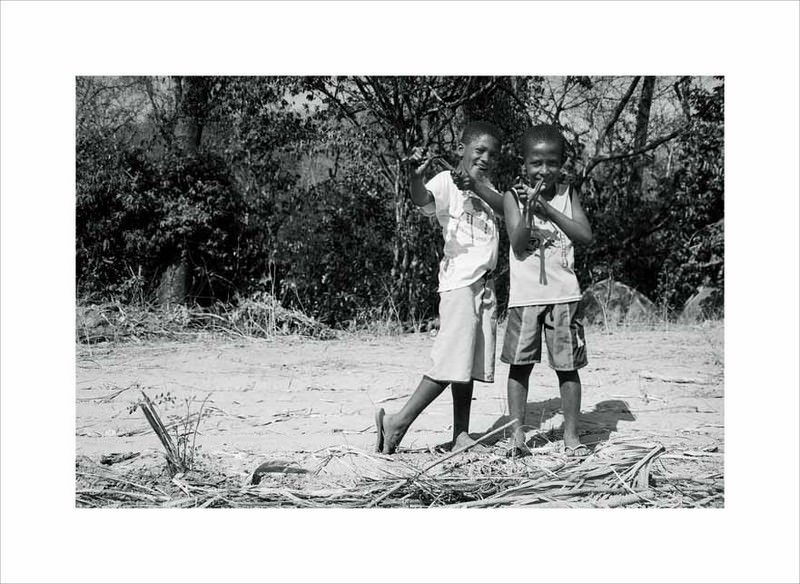 Amadou Kane Sy: nascido in Senegal, in 1961, graduated from the Ecole Nationale des Arts in 1991. Lives and works in Dakar, Joal and Goree Island. In addition to photographer, is a multifaceted artist who works in paint, installation, video, drawing, engraving and poetry. His works lidamcom contemporary social issues. Based in Dakar is founder and artistic director of the project "Portes et Passages", an initiative aimed at opening a holistic Art Center in rural Senegal.

Thendrea D'amato – Graduated in journalism, post-graduate degree in photography at FAAP, participated in various editions of the project Looks Crossed: In Diversity, Brazil-Ethiopia, Bolivia Brazil, Brazil Mozambique. Specializing in travel, has a solid career as editorial photographer, collaborates with magazines such as National Geographic Brazil, Travel and tourism and other titles. Since 2010 dedicated also to research in the field of art, his investigations deal with the iconography of his familiar surroundings, a platform for reflection about memory and afetividades. In 2015 received the I SAW Contemporary Photography Journal Award: Bethlehem, PA, and was selected for the projection Picture on the agenda / I looked: Tiradentes, MG and reading projects: date of photo books Sesc-SP and La Fabrica-PhotoEspana. 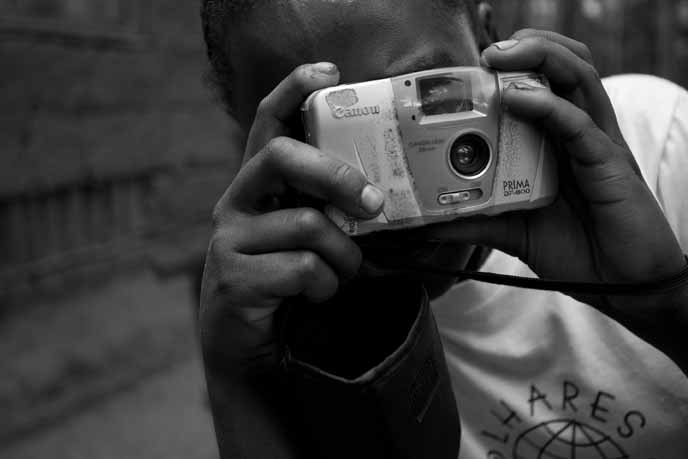 Fernando Soria: born in Cochabamba, He studied sociology and agricultural economics, He worked as a researcher in social sciences and as a volunteer in the field of non-formal education. In 1986, starts in professional photography, having held educational audiovisual, calendars, institutional photos and exhibitions as a result of this work. In 1992, He published his first book entitled copyright “Bolivien” edited by Sturtz Würzburg in Germany. In 1999, "Bolivia roots of the future", in 2001 and “Peace a surprising adventure and in 2006 ".

Joseph Bassit: born in 1957, in the city of São Paulo. Traveled to Senegal in 2007 as the project documentary Looks Crossed to register the design workshops held in Casamance. Photojournalist since 1985 had their works published by the major Brazilian newspapers and magazines. Among the major exhibitions he has participated: The London underground, Santa Cecília station Metro, São Paulo (1985); “Where's the faith”, no “Centro Cultural Fiesp”, São Paulo, within months of the international photography (2001); “Faithful Images”, no “Brazilian Studies Center in Maputo”, Mozambique (2003); “Modern Cuts”, at the Pinacoteca do Estado de São Paulo, São Paulo (2004); “Rememorações”, by “Porto Seguro photography space”, São Paulo (2006); “Modern Cuts Installation”, in “Sesc Pompéia”, São Paulo (2007); “Faithful Images”, in the Museo de los Niños, in San José, Costa Rica (2008). 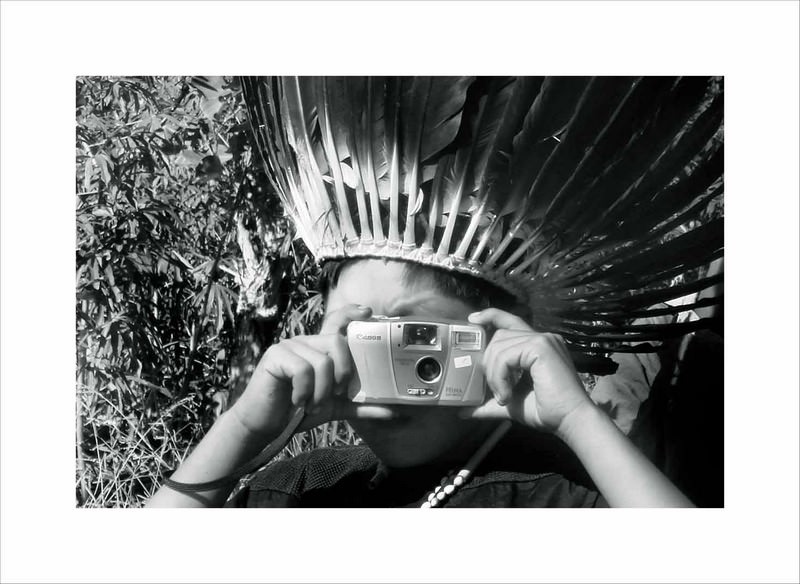 Mauro Pinto: born in 1974 in Maputo/Mozambique where he lives and works already shows held in Lisbon expos, France, Brazil and in many countries of the African continent. Winner of the 8th edition of the BES Award (Banco Espírito Santo) one of the most important recognitions in the field of photography, presented a series of 12 photographs taken in the Mafalala district, in Maputo, the birthplace of important figures of the country. The show also shown by the countries of Portuguese language and was presented at the Pinacoteca do Estado de São Paulo in 2012.

Ricardo Teles: (f)otógrafo premium, cowboy, works in São Paulo in the areas of documentation and photojournalism, with periodicals in several national and foreign newspapers and magazines, as the newspaper O Estado de s. Paulo, the magazines Der Spiegel and National Geographic Brazil, for which he received twice the Best Edit for best international report (2013 and 2015). When Charlemagne was crowned by the Pope Leo III 2013 New Holland award of journalism and, in 2014, the Sony Awards, in the Travel category, with the grain Road project. Ayrton Senna journalism winner (2003), Martius Staden in 2000, Vitae of Arts in 1998 and Stimulus Award in photography 1994. 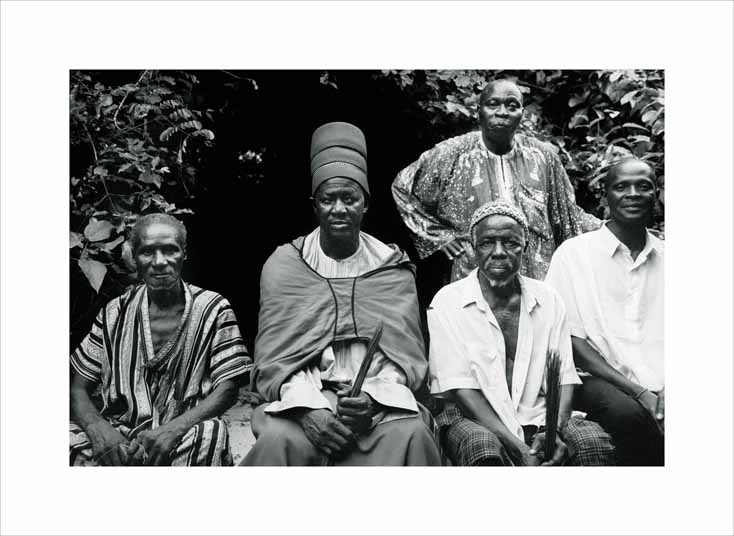 Sérgio Zacchi: born in 1979 in ilheus, Bahia, and works in São Paulo. Began working as a photojournalist in the newspaper Folha de São Paulo. Passed through the essays in several magazines from Editora Abril, When he was hired by the newspaper Valor Econômico, where he worked for three years, When did you decide to become as.

Yemane Gebrasalasie: one of the most renowned photographers and Ethiopians resided in Milan in Italy for many years where he developed his career as photographer, returning to Ethiopia a few years developed an authorial work of record of the popular neighborhoods of Addis Ababa which has been displaced outside the housing boom as a result of the strong economic development by passed the country. Came to Brazil in 2013 to participate in the project Looks Crossed Brazil Ethiopia.

Crossed Glances born in October 2004, on the initiative of architect Dirce Carrion, a proposal for a cultural approach with the African peoples. In it, children and teenagers from traditional communities begin a Rico redemption process local memory and share with sisters populations across the ocean. Thus occur first editions: Brazil Africa – Angola and Mozambique, Brazil-Haiti, Brazil-Senegal, Brazil-Congo DRC, Bolivia Brazil, Brazil-Mozambique.

This investigation of own history, the exchange of glances occurs in two ways: among children and adolescents with previous generations, that transmit their traditional knowledge; and across the oceans, among populations who discover affinities to km away. Over the years, the methodology of Cross Looks shown more fruitful. From the 7th Edition – Looks Crossed Brazil- Guinea Bissau – children introduce the interviews with important people to their communities, and the records of the workshops, as in the other are converted into books that tell the history of communities, through the stories of people who preserve the culture and fighting for his own survival and that of their people.

The valorisation of local leaders is another pillar that stands out in the project. In the activities, the most important personalities to that social microcosm are honored by the participants. His testimony is recorded with all the admiration and the gratitude of the new generations. The project also contributed to the realization of the first Aty Guasu of children and adolescents of Brazil, fundamental instrument of Guarani Kaiowá youth mobilization.

With the partnership of secretariats of education, schools and other educational entities, develop teaching materials and promote the training of teachers, contributing to education in human rights in Brazil. In Santana de Parnaíba, the project Looks Crossed Brazil Cape Verde mobilizing educators around the municipality to Exchange glances and methods to treat the subject in class.

Sponsor a project so precious, that has already involved more than 1600 children worldwide in 11 countries besides Brazil, Dirce Carrion is awarded the Commendation of the order of Rio Branco by President Lula in 2010, and with Human Rights Award Honorable mention 2013. In 2014, is selected for the finalist in the category Social work by Claudia, the greatest female Latin America Awards.

Previous: Donations of books for the Tubotecas benefit dozens of institutions
Next: Justice and architecture in the session + Philos Globosat