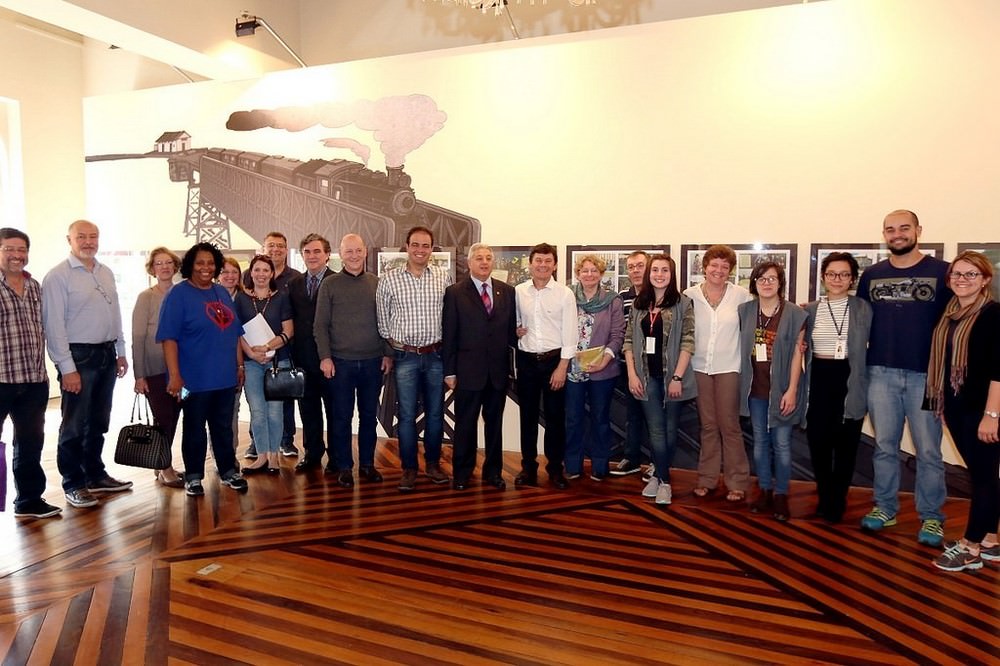 The project of restoration of the Manor of Baron will receive annual budget resources of the municipality through a collective parliamentary amendment. That's what informed the Councillors Pedro Paulo, Felipe Braga Côrtes and Paulo Salamuni, following a visit carried out on Monday afternoon to this historical building, maintained by the The Cultural Foundation of Curitiba.

The Commissioners believe that it will be possible to allocate, through collective seam, around R$ 300 000-value that includes not only the Solar project, but also the publication of new editions of the Newsletters of the House of Romário Martins and the hiring of performances and workshops for the City circus.

The deadline for submitting amendments ends next Friday. According to Councilman Pedro Paulo, virtually all of the City Council are committed to allocate part of their individual quota for Solar. "At least 25 Councillors have already committed themselves to this cause ", said.

The funding provided is unique to the project and not to reform itself, that should be funded by other sources. "It is crucial that the allocation of resources for the project to be carried out now in order to carry out the bidding next year", explained the Councillor Felipe Braga Côrtes, remembering that the preservation of this and other monuments is also important for tourism. For Paul Salamuni, the involvement of Commissioners shows that there are, at the Town Hall, a sensitivity to the cultural issues of the city.

Preventive maintenance -The aldermen were received by the President of the Cultural Foundation of Curitiba, Marcos Cordiolli, by officials of the Directorate of Cultural Heritage and the coordinators of the engraving Museum, Museum of photography, Gastronomic events and Future Portal, units occupying the Solar do Barão. Cordiolli exposed the historical importance of space, but mainly its use as a training centre and cultural diffusion.

The Chairman of the FCC defended, for Solar and other units located in the historical sector, efficient management of preventive maintenance. "We intend to establish a work routine with the Town Hall and the municipal departments to go any further on the issue of preservation. We need to adopt a preventive policy, budgeting resources specific to reform and restoration of these units. Allocating, each year, resources for a given unit, We will have the full conservation of our heritage. This is not a concern only of the Cultural Foundation, but of the entire city ", highlighted Cordiolli. 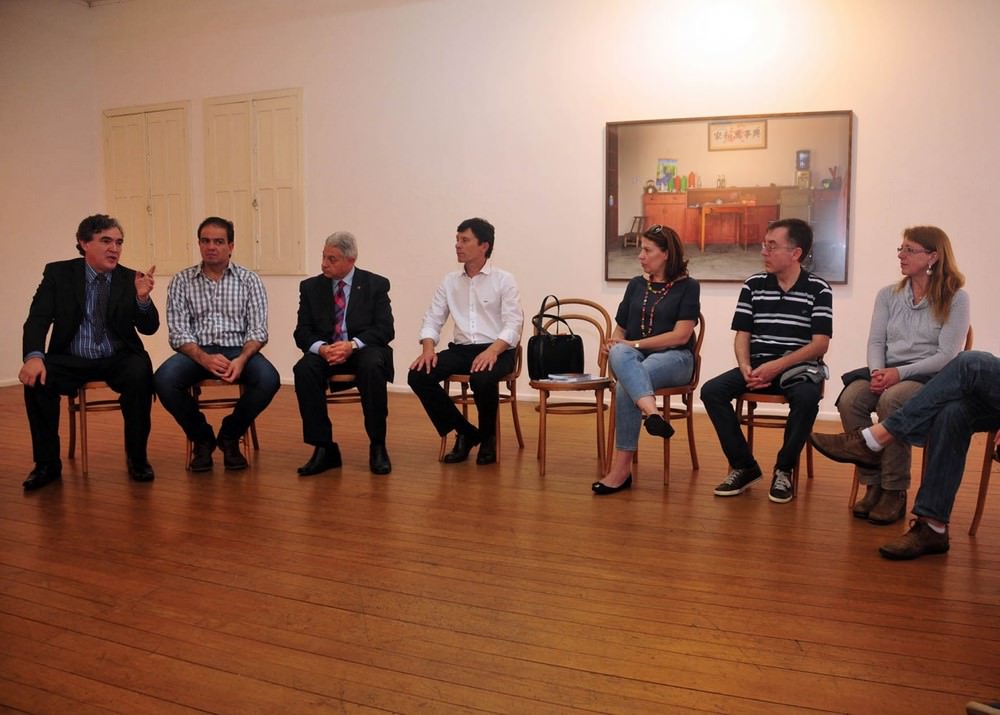 After the visit to Solar do Barão, the aldermen walked by Largo da Ordem, Romário Martins House and visited followed the Garibaldi Palace, where they were greeted by representatives of the Association of traders of the historical sector. The President of the corporate network of the historical centre, Ana Vargas de Farias, presented initiatives by entrepreneurs to revitalize the region and highlighted the partnership with the Cultural Foundation in events like the "Historic Centre of fun", that is in its fourth edition.

Ana Vargas said the corporate network considers the reform of the fundamental Solar, because the goal of the Association is to promote the economic development and socio-cultural region also. "We are installed in a place that oozes culture. The Cultural Foundation supports our actions, get involved with our projects. This relationship is very positive ", said.

Previous: Open registration for the Graphic Park – Printed art fair 2016
Next: "A look at Unusual III" – exhibition of works of Ananda Peres, Carla Caruso and Helena Ribeiro, in the PontoArt Gallery by Edmund Chandra