Home / Art / Carlos Gomes Quartet and guests are the attraction of this fourth, in the music workshop 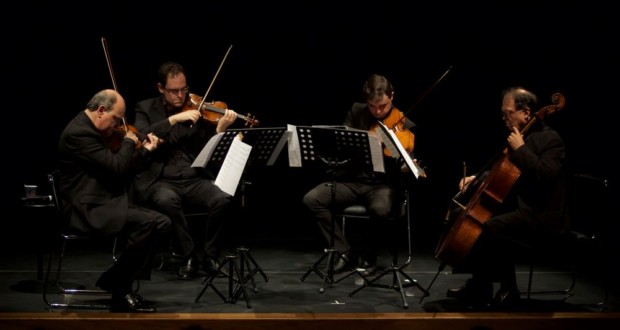 Carlos Gomes Quartet and guests are the attraction of this fourth, in the music workshop

The 34th music workshop of Curitiba recently another opportunity to appreciate the talent of the cellist Antonio Meneses, one of the guests of the Quartet Carlos Gomes for the concert this Wednesday (13), at 8:30 pm, at the Teatro Guaíra. In addition to Meneses, also will ring with the group the Italian violist Bruno Giuranna and young Japanese pianist Momoka Yano. 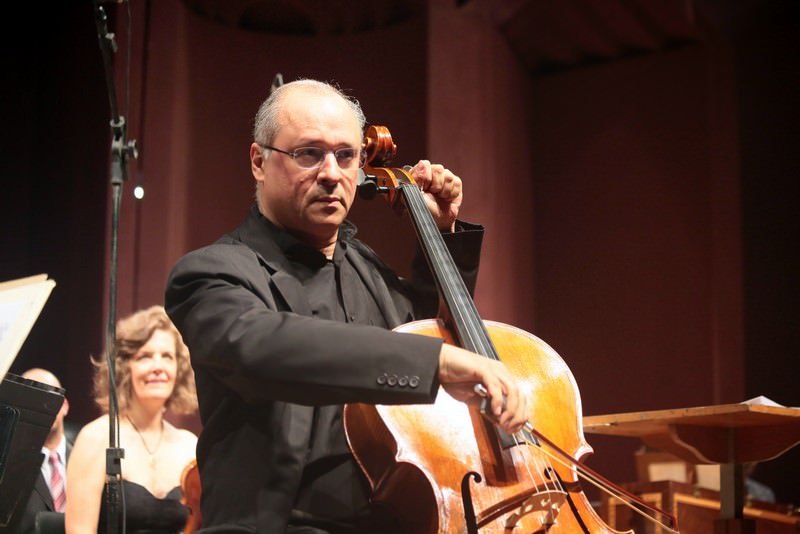 Composed of four of the most important musicians of the national scene, the Quartet Carlos Garcia performs a constant research work with libraries and museums about material never recorded and often never run. The Quartet is dedicated to contemporary repertoire usually of Brazilian music and Latin American, but for this concert chosen two classic pieces – the quintet Op. 81 in a major for piano and strings, of Antonin Dvorak, and the string sextet No. 1 in b flat major, by Johannes Brahms. 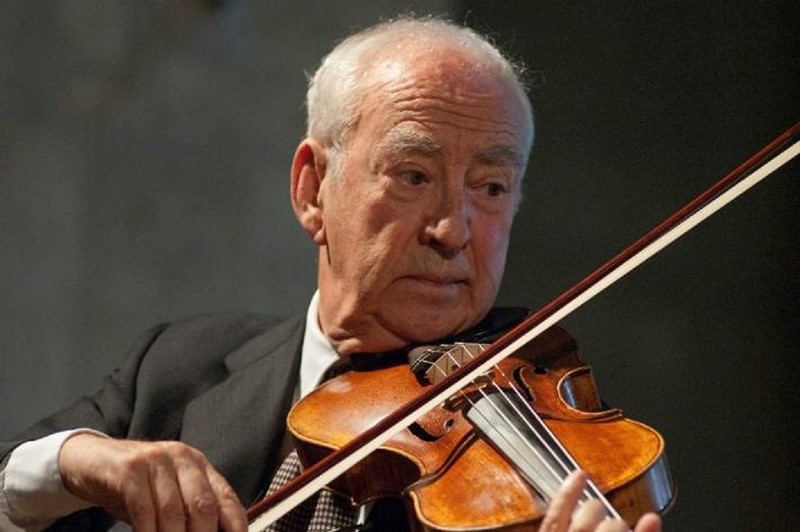 Guests – After you perform at the opening concert of the 34th music workshop with the Camerata Antiqua of Curitiba and perform a solo recital at the Teatro in Madeira Island, Antonio Meneses back to the stage of the festival. Is the chance of the public appreciate the talent of the Brazilian musician recognized internationally as one of the greatest cellists in the world. Meneses began studying cello at the age of ten and 25 won the first prize and gold medal at the Tchaikovsky Competition, in Moscow.

Bruno Giuranna began his solo career in 1954, When he performed the world premiere of Giorgio Federico Ghedini's Concerto for Viola and Orchestra conducted by Herbert von Karajan. Since then, has performed concerts regularly with major orchestras and conducting of important conductors. Professor of viola at the Royal College of Music, in London (2002 -2005), He teaches at the Fondazione “W. Stauffer” in Cremona, at the Conservatory of Italian Switzerland in Lugano and the University of Limerick, in Ireland. 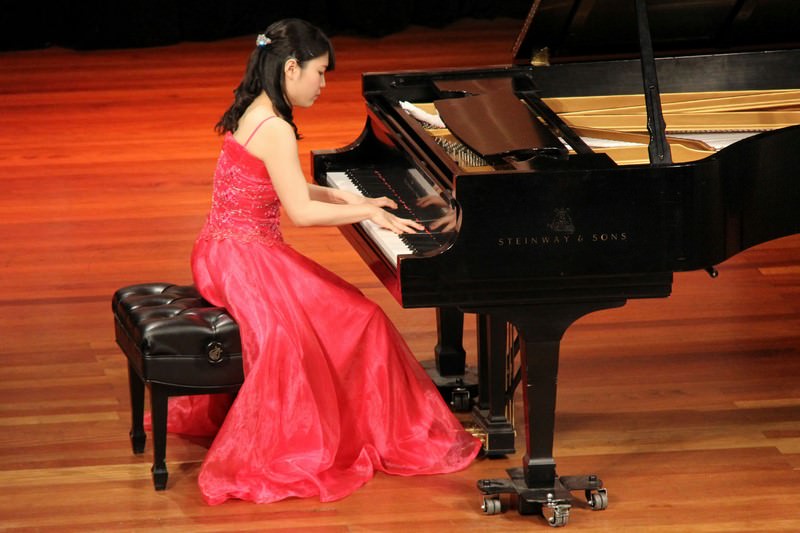 A pianist Momoka Yano has only 24 years and began his piano studies at age five. Currently studying at the University of Arts in Kyoto City, with the Brazilian-born Japan professor Claudio Soares. Among important works executed by Momoka are the Sonata for violin and piano No. 3 Johannes Brahms and the piano Trio No. 1 of Schumann, with the violinist Claudio Cruz, who is coordinator of classical music of the 34th workshop and invited her to participate in the Curitiba festival.

Previous: CCBB-Rio presents the exhibition "Guilherme Vaz: a fraction of Infinity "
Next: Medieval songs, year, guitar and singing are options on the programming Workshop