Rapper Keith B Angola performs at the Cultural Center Olido

Show takes place on 18 and mixing African rhythms and Brazilian

Show will be held at 19h

The rapper and cultural producer Keith B Angola leads to Showcase Dance, at the Cultural Center Olido, his show "Night of African Music". With unique presentation on 18 April, at 8:0 pm, meets the repertoire produced songs in many parts of the world.

Keith was born in Benguelê (Angola), He lived ten years in Portugal, another ten in England and two are in Brazil. "They say that my show has a 'differential'", account the rapper. "That's because I translate my songs on the experiences I had in so many different countries, adding to my African origin a multicultural freshness ". Rhythms as R&B, kizomba, rumba and samba have much influence on his work. "My idea is to merge the sound you hear in Angola with Brazilian rhythms, performing a kind of cultural exchange between the two countries. "

In the show, Keith is presented along with a DJ. During the show, he talks to the audience. "I try to demystify a little stereotypical view that many people have about Africa today." 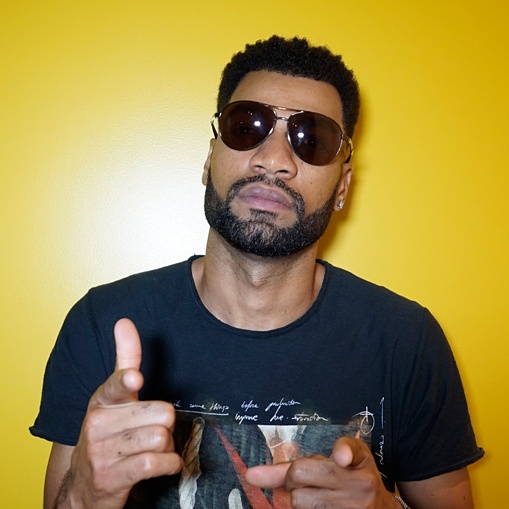