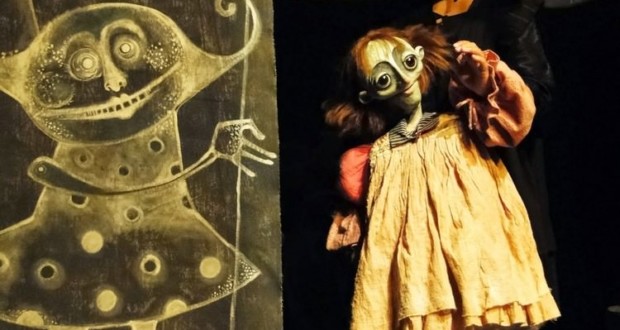 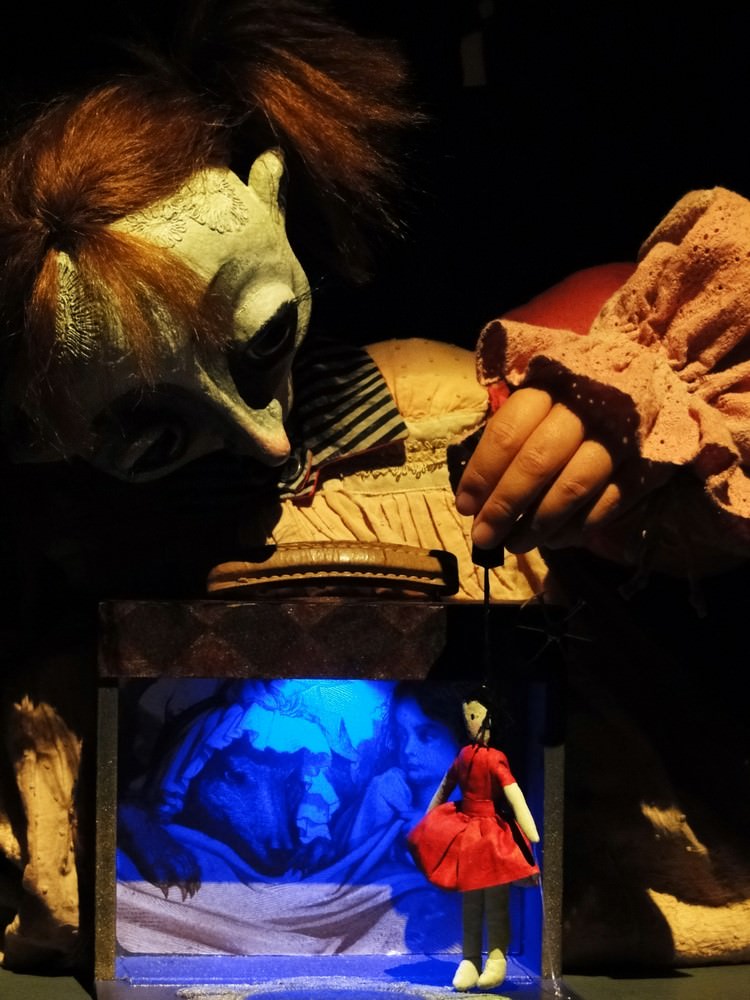 "These big eyes", of Mevitevendo company, will be presented at the teatro do Sesc Sorocaba the day 20 of december, Sunday, at 4:00 pm. The attraction is a re-creation of a classic children's tale, and has free admission for children up to 12 years.

The story of little Red Riding Hood, written by Charles Perrault, served as the inspiration for the creation of this piece. In this version, what goes on inside a theater, the protagonist is a lonely and dreamy girl who wants to go as far as the eye accessing, and want to see everything that lies beyond the curtain patched theater. The danger is nearby and a known villain will do anything to disrupt your way. But she knows that life is more beautiful and funny when you have a wind hat and some shoes to traverse roads.

Mounting merges puppet manipulation, actors and masks. Text, music and pictures of various techniques and dimensions build a narrative full of surprises, nuances and different levels of understanding. In this show, to Mevitevendo company give continued his research with mixed dolls, shadows and with the relationship between actors and animated forms.

The show was nominated CPT Theatre 2012, in the category "Best Junior". "These big eyes" focuses on the human desire to discovery and talks about the search for another way of looking at the world, believing he's the exact size of the human capacity to see it, with its charms, dangers and discoveries. For the company, the theatre of animation changes the perception of the real, unsettles the senses, resizes the look. In their mounts, most important to understand is feel. In this way, to Mevitevendo search an affective experience of the public with the work.

A Mevitevendo Company was born in São Paulo and is dedicated exclusively to animation Theater since 1998. The Group has made presentations in 22 Brazilian States, I have also participated in television shows and been in Spain and in France. Learn more about the company in: www.ciamevitevendo.com.br.