Home / Art / Renata Spallicci, to “Fit Executive”, talks about the inspiration for your book and on creating your Publisher

Renata Spallicci, to “Fit Executive”, talks about the inspiration for your book and on creating your Publisher 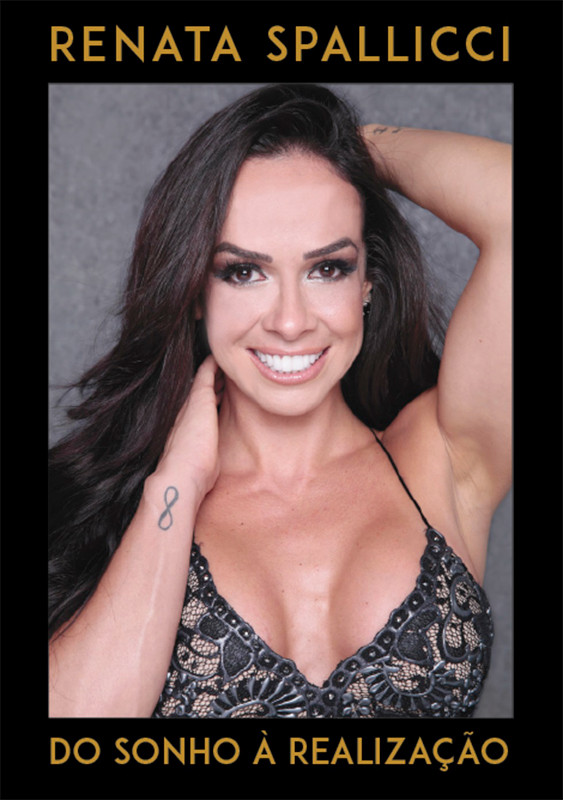 Renata Spallicci, He suffered bullying in childhood and today is called “Fit Executive” for your flawless body, talks about the inspiration for your book “The dream to the realization”, It will be released on 18 de Mayo, and about creating your own Publisher, the Legacy.

“The inspiration for the book was the lecture that I was asked to do for the first time two years ago and that was the first time that speaker talking about my life. I was very used to speak in public in major events on behalf of my career as an Executive in the pharmaceutical industry. I was born and raised in this cradle of public speaking, but I've never had the opportunity to talk to people about my story. On the day I made my first speech I was very in love. It was a remarkable and magical day because I realized how could inspire, empower people and transform their lives. There addicted, I started to like enough, I've been asked a few times to speak and was also maturing my lecture, consolidating the stories that really marked my life between tumbles and triumphs and was getting it through a process of self-knowledge that walked in parallel to each stage of my life that each battle won, each step completed made to Renata that exists today was here. So I got form Renata professional and person with everything you wanted. I became a girl dreamer and frustrated by having many dreams and cannot put all into practice in a woman filmmaker that inspires other people from your history. At some point wanted to materialize and leave it behind, in a story written”, details the professional athlete WBFF, Executive Board, Blogger, writer, entrepreneur and coach.

The brunette 35 years reveals that already has two more books on the head and in drafts to write in the future, and explains what motivated him to launch the label Legacy full time of economic crisis: “See opportunity in crisis, I believe that the editorial market still has plenty of room. I believe enough in innovation and want to bring to the market a synergy between online and offline”. 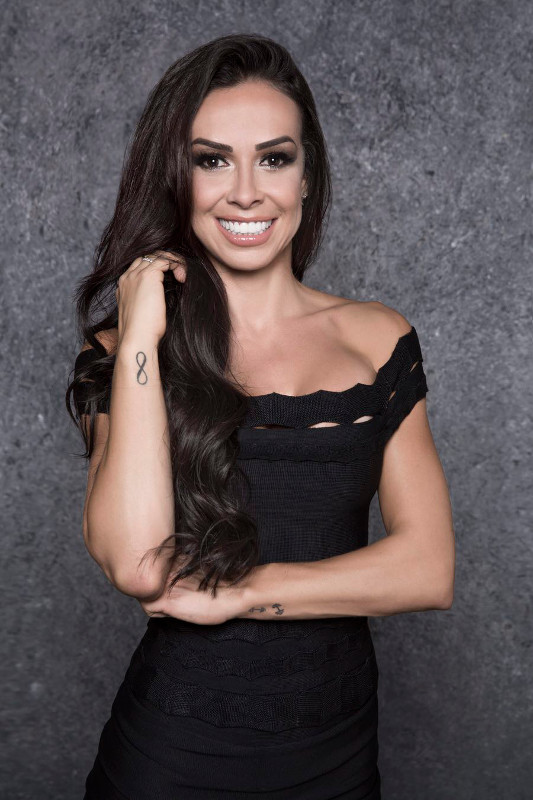 “I'm a big believer in literature because it tends to become too and I think we have to adapt in language. As Publisher, I now have a role of transmitting information to people and quality information, but information and culture in a language that they want to consume. I can't believe the book will never end, I believe that the digital book, the videos and the media will take a larger proportion. The human being likes and has all directions very sharp because we like to play, of view, and the feeling of reading a book on paper I think will never get lost. It is up to us to maintain that kind of tradition for our children and for generations to come. The book will turn, will have a crossmedia and think the bookstore will turn boutique. I believe that we will not have many physical bookstores in the future, I'm a big believer in online purchase for the publishing market, but will always be bookstores and libraries as there will always be a place for renewal, News search. I'm in love with bookstore and the hardest thing is I get without leaving with a stack of books. It's an addiction, a very complicated thing because really I like very. Children who are created with a tendency to reading if demonstrate very different early. Reading only brings benefits and develops very language, the ability to communicate and the relationship with emotions. We will have new allies and new tools in conjunction with the physical book. He also becomes digital, also bring other sources of inspiration and other add-ons as well as there have always been movies and series. I think this role will become very large with YouTube, with social media. Will have the pós-livro and once the book launched I think with the impact, with the success, will come many other waves arising from the original material”, complete Renata Spallicci.

Coach suffered bullying in the past

Renata Spallicci counts as the chubby nerd became champion WBFF fitness (World Beauty Fitness & Fashion): “Who look at me today would never imagine that I suffered bullying, those jokes and unpleasant nicknames that surround us usually by some ' defect’ We have. I've never met the standard of beauty imposed by society. My curly hair and my extra pounds have irritated my colleagues who responded with insults and bad jokes. I've lived a troubled pre-teen because 15 minute break from school was a real torment for those who had to live with this situation. The provocations were so painful I got to ask my Dad what I change school because I could no longer stand the daily violations. Were these frustrations that drove me to change my life and act differently having strength to chase down my goals and become a stronger person”. 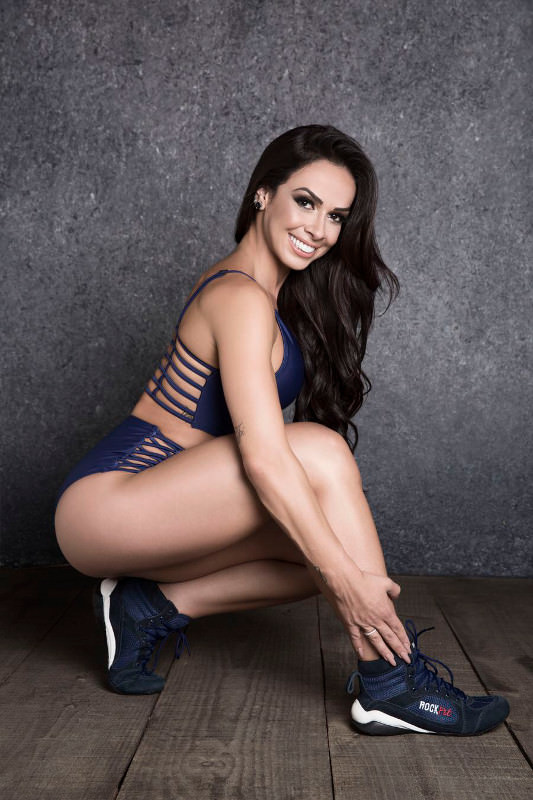 “After college I started practicing bodybuilding just as leisure. However, I identified with the sport and decided to dedicate more and more with this activity. I've always admired Andrew Brazier, four times world champion WBFF, a competition that focuses on fashion and glamorous side of the fitness world. And it was my admiration by the world champion and my dedication to bodybuilding that made me prepare for the WBFF. The first time I attended the competition got a good result and after that I started to prepare more and thus winning other titles. Today I'm playing a work along with my personal to compete at worlds to be held in August this year”, exalts the “Fit Executive”.

“Bullying is an issue that we have to discuss and talk with young people and children. In the ' good Fit ', social project that I am responsible, work quite this theme so that young people who today are part of the program become adults best. Those moments caused by bullying should be reversed in inspiration, strength and power source for the people grow more and more and that's what we develop in ' good Fit '. Despite the pain I had in my preteen, I managed to win and conquer my goals. Today I am entrepreneur, athlete and influencer digital. Beat bullying making it incentive to grow in my life”, Renata Spallicci concludes.

Previous: Book of poetry promotes reflection on peace
Next: Literature: Luiz Pimentel in “Without Agenda” by Fabiano de Abreu