Home / Art / Rodrigo Franzão is the first Brazilian artist, in 117 years, the exhibit at the National Arts Club Marquis Gallery, in New York

Rodrigo Franzão is the first Brazilian artist, in 117 years, the exhibit at the National Arts Club Marquis Gallery, in New York

Consecrated where Picasso Gallery, Goya and Warhol presented
unpublished works, shows 10 works of the artist from São Paulo Rodrigo
Franzão, in the period of 29 September to 24 October. 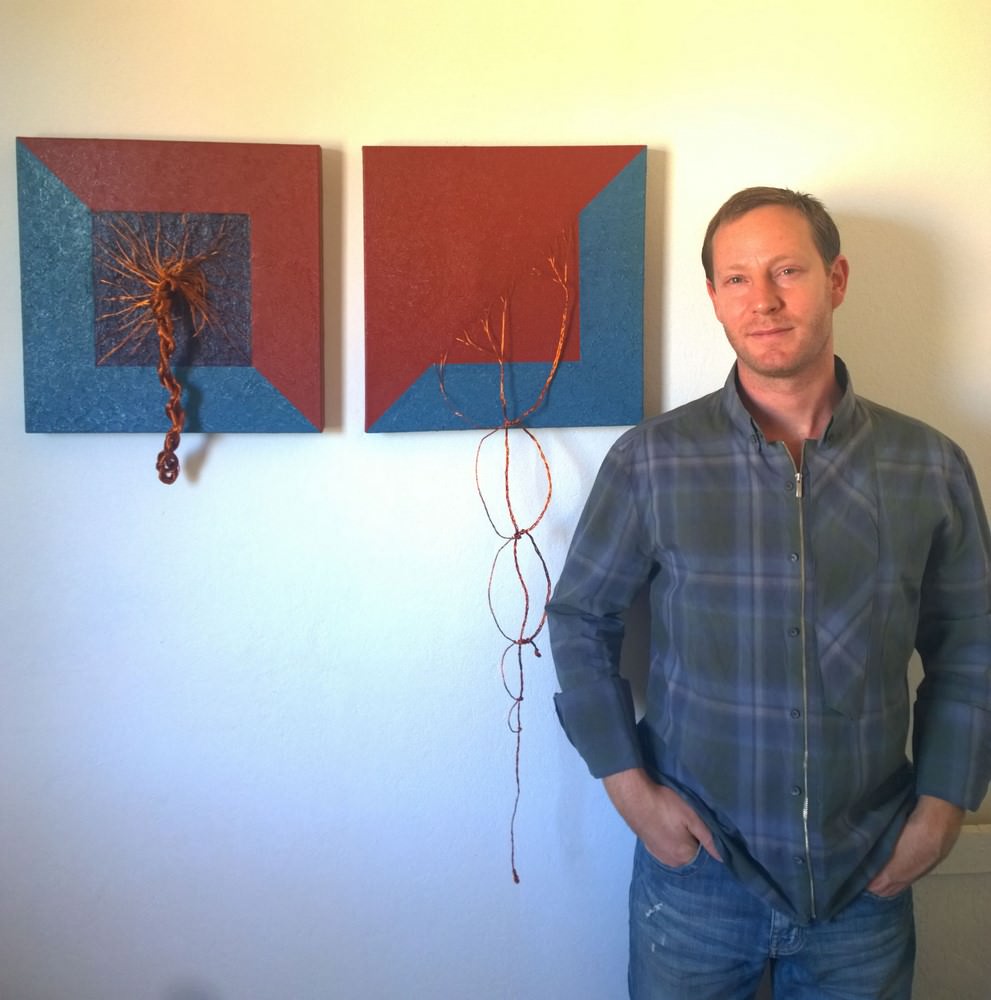 In addition to presenting their works at the National Arts Club, de Nova York, Rodrigo Franzão already aggregates your career the privilege of being the first Brazilian to win exhibition at Marquis Gallery, in their 117 years of existence. To meet Franzão jobs, Robert Yahner – Curator of the National Arts Club – was impressed with the quality of the works and the technique used in their creations.

"Katharsis" portrays the human figure in its organic condition. Seeking inspiration in the relationship that the individual has with the body, Let Franzão apparent in the foreground the biological foundations that form the human being, proposing a reflection on our physical structures. In mixed media on paper, the works are stitched together with copper wire for swapping the internal structures of the human body. Several observation plans are proposed to take the Viewer to distance himself from the geometry and the figuration presented, and come across your own reality.

For the installation, Franzão combines fabric, covers and other media into three dimensional Assembly, suggesting movement and a quiet reflection about the contours of what is fundamental in human nature. The curator Robert Yahner, account that "impressed with the quality of the works and the clarity with which the artist mixes the materials". Already Carlos T. Kearns points out that "noted the contemporaneity of the works, the richness in details and the way the artist approaches the colors ". 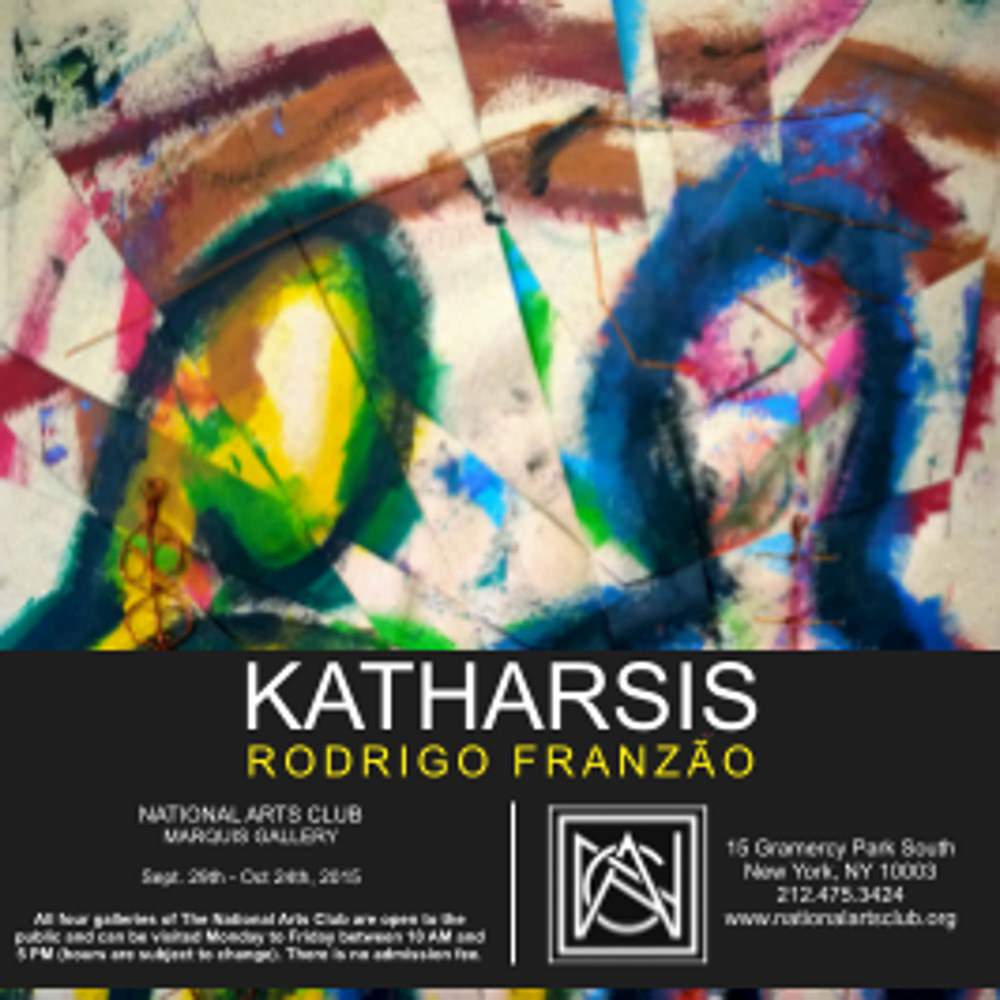 About Rodrigo Franzão – Was born in São Paulo in 1982, and settled in Abadiânia, City in the State of Goiás, in 2013. Started the artistic process soon after ending the teaching career, which he exercised as teacher of Portuguese language for almost a decade. His interest in Visual Arts at the Faculty of letters was consolidated, course completed at the University San Marcos in 2014, in that might, through literature, encouraging reflexive perception, that strengthened in a specialization in Pedagogy and art therapy and that extended into another, Communication in art education, specializations in FPA (São Paulo School of art) between 2008 and 2011, awakening the importance and the meaning of making art for the artist. Such a relationship was in the relevant passage of Rodrigo Franzão for the Faculty of architecture and Urbanism at FMU (United Metropolitan College FIAMFAAM) in 2011, which you added space organization and visual communication. In order to attach such theoretical knowledge to practice, in the year 2013, going on to study art at CEUCLAR (Centro Universitário Claretiano) in order to clarify the minutiae of historical context, social, aesthetic and art critic.

Instigated by the geometric abstractionism and the Constructivist Art, the artist is expressed with the purpose of revealing the existing transparency of material for everyday use, which feed his interest in social behavior and the relationship between objects and actions that reinforce human needs. Develops multiple languages by means of graphical plots, using mixed techniques to highlight the details and mechanisms that fragment in dispersions, intervals and noises.