A cultural project Rolé na Rede promove no próximo domingo, 17 October, às 10h, a virtual tour of one of the most relevant places in the history of Brazilian public health: the Oswaldo Cruz Foundation. Em homenagem ao Mês das Crianças, o passeio com o tema Fiocruz, the Enchanted Castle of Science, abordará os fatos históricos, the institution's heritage and essential role in combating the covid-19 pandemic and in global scientific development through a playful narrative, to also conquer the children's audience.. The event, 100% online and free, will be broadcast live on the Zoom platform and will be simultaneously broadcast on the Facebook do Rolé Carioca. The project is sponsored by the City of Rio de Janeiro, of the Municipal Secretary of Culture, of Estácio and the National Electric System Operator (U.S), co-sponsorship of First RH Group and Shift Gestão de Serviços, through the Municipal Culture Incentive Law – Lei do Iss, and apoio da Lecca.

Among some of the remarkable events in the more than 120 years of Fiocruz's history, que serão abordados no passeio, are the complex health reform that eradicated the epidemic of bubonic plague and yellow fever in the city of Rio de Janeiro in the early 20th century; o episódio conhecido como o Manguinhos Massacre, when scientists working for the foundation had their rights revoked during the military dictatorship; the World Excellence Award em Saúde Pública de 2006, awarded by the largest and most important Public Health institution in the world, the World Federation of Public Health Associations; and the current immense relevance of the institution in the various fronts fighting covid-19.

“This will be a unique opportunity for children and adults to learn even more about this heritage that has brought so many advances to health and science in the country.. Since its founding, in the year 1900, when it was inaugurated to manufacture serums and vaccines against bubonic plague, up to the present day, in which it is one of the biggest references in the fight against the covid-19 pandemic, Fiocruz is an example of the importance of supporting science and technology for the benefit of society, in addition to being a source of pride for all Brazilians.”, says Isabel Seixas, creator and project coordinator hang out Carioca. 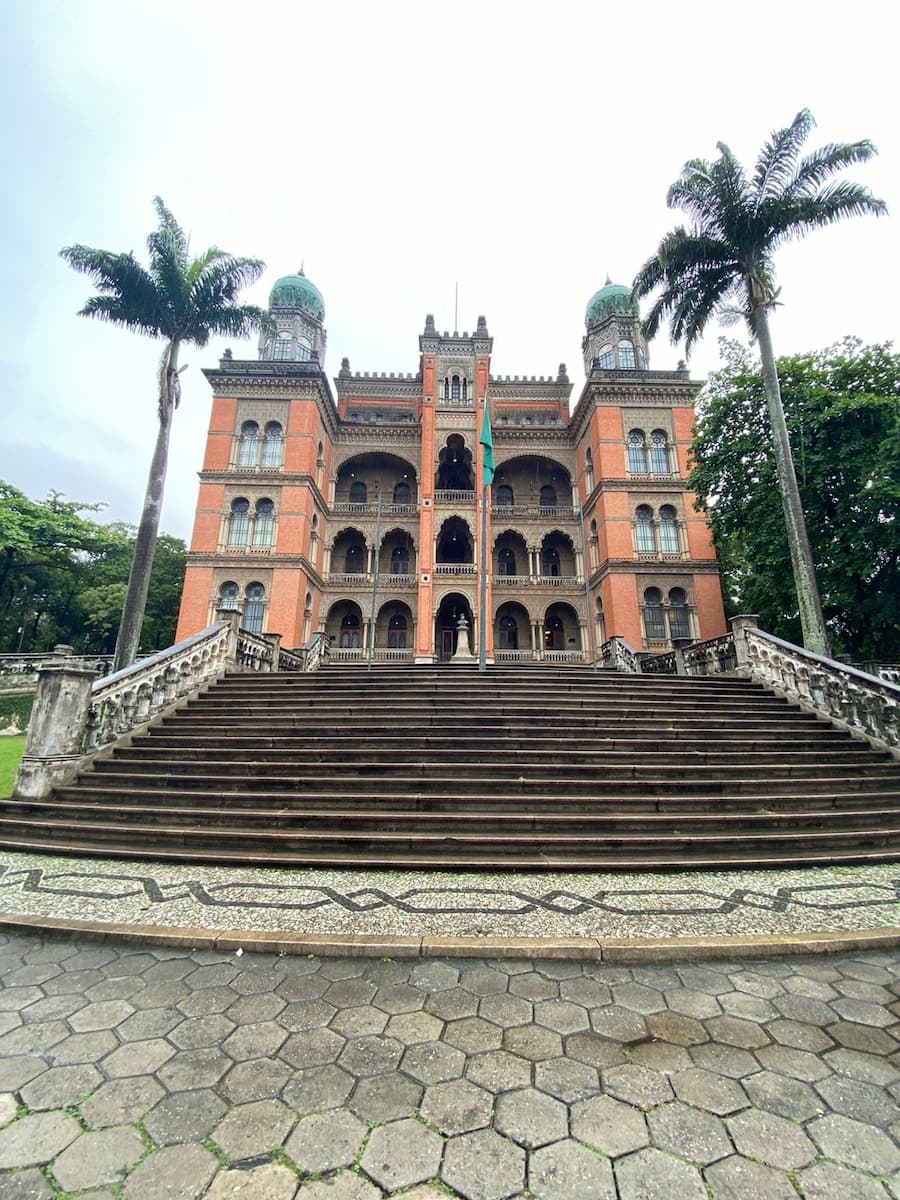 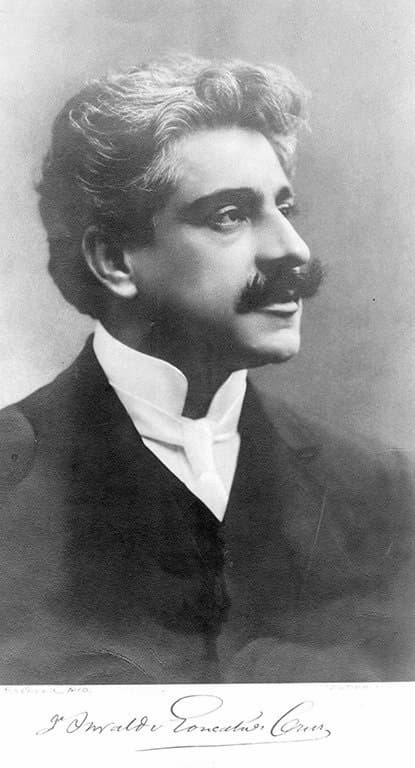 along the virtual tour, os rolezeiros vão aprender sobre as dezenas de histórias e avanços da instituição também por meio dos elementos arquitetônicos do belíssimo Castelo da Fiocruz, with explanations and teachings adapted to children's imagination. Alguns dos pontos que serão visitados no Rolé são o Núcleo Modernista, which covers the Avenida Brasil entrance and the Yellow Fever pavilion; the Eclectic Core, with the Pavilion of the Plague, Evandro Chagas Hospital and Tea House; and the Moorish Pavilion itself, or Moorish Castle, known as the "Palace of Sciences" and listed by the National Historical and Artistic Heritage Institute (IPHAN) in 1981.

O roteiro inédito integra a programação do nono ano do projeto Rolé Carioca, which has already taken more than 24 thousand people on the streets of Rio when it was held in person and that, since the Covid-19 pandemic, became virtual.