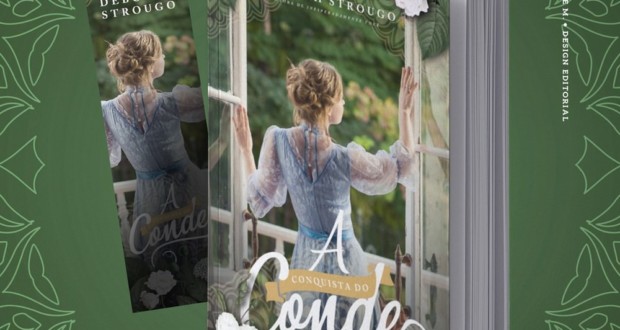 Book "The conquest of the count". Photo: Disclosure.

In “The conquest of the count”, written by Deborah Strougo, readers will follow a story full of twists and social reflections

The 19th century was very important for women in much of the world, because at this time the spaces began to be occupied by the female force, in which families organized meetings to discuss social roles and values. Seeking to portray this remarkable moment in the art of writing, to author Deborah Strougo announces "The conquest of the count", his first period novel that will be released by Editorial Group Coherence.

Inspired by romances of times written by Julia Quinn and in the literary series of Carina Torre, the author stated in an interview that she always liked to live centuries past through history: "That was my attempt to live a little bit of that time through my characters.", and concluded by saying that this way he can understand how they needed to deal with the customs and expectations of that society.

Set in Valença, today known as a municipality in Rio de Janeiro, the story aims to present characters with acid comments and others that seek independence, this through discussions about beliefs and social pressures for a century that women could not work, were dedicated only to domestic and paternal care.

The carioca Deborah Strougo is well known in Brazil, is currently living in Lisbon due to his postgraduate degree in Digital Marketing & Analytics, however, it continues with five literary titles already published - all contemporary novels -, "Conquest of the Count" being his sixth book.

Bringing 19th century references in customs, clothes, titles and other details, the writer focuses on presenting a plot that wins the reader both in the novel and in the subjects discussed throughout the narrative.

"The conquest of the count" tells the story of a new Count of Valença totally libertine needing to find a girl to marry and generate heirs, otherwise you risk losing the title. So he knows Maria Luisa, but Helena, your older sister, ahead of its time and with strong opinions, is against this marriage. And through provocations and threats the two will learn a lot about love.

The book is expected to be released in the 1st semester of 2021 by Editorial Group Coherence. 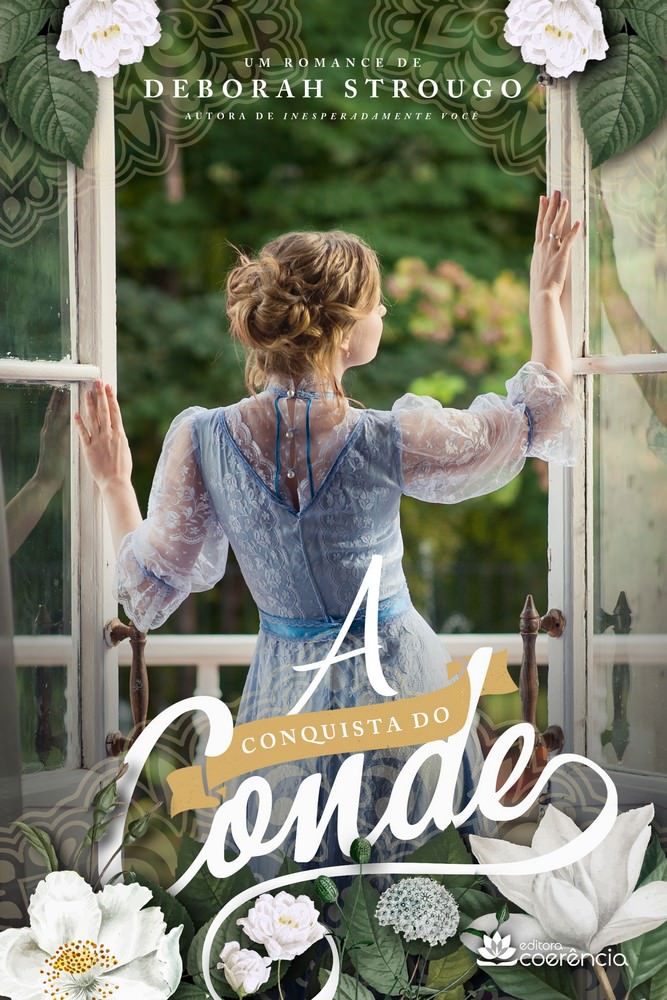 Book “The conquest of the count” by Deborah Strougo, cover. Photo: Disclosure.

Nicolas Duarte must assume the title of Count of Valença after the death of his father, being obliged to return to his hometown and choose a suitable wife to bear his heirs. When Nicolas meets Maria Luísa and is enchanted by her beauty and passivity, immediately decides that she would be an ideal countess.

However, an unusual situation makes its path cross with Helena's, a girl with a sharp tongue, angry eyes and a peculiar occupation that leave him somewhat puzzled.

Helena, on the other hand, he doesn't seem to like it at all when he finds out that the wanton Count intends to marry his younger sister, making it very clear that it will not let you continue with your initial plans at all.

And, in this war of provocations and threats, these two will learn that not everything is as it seems and that love can arrive even without being expected. 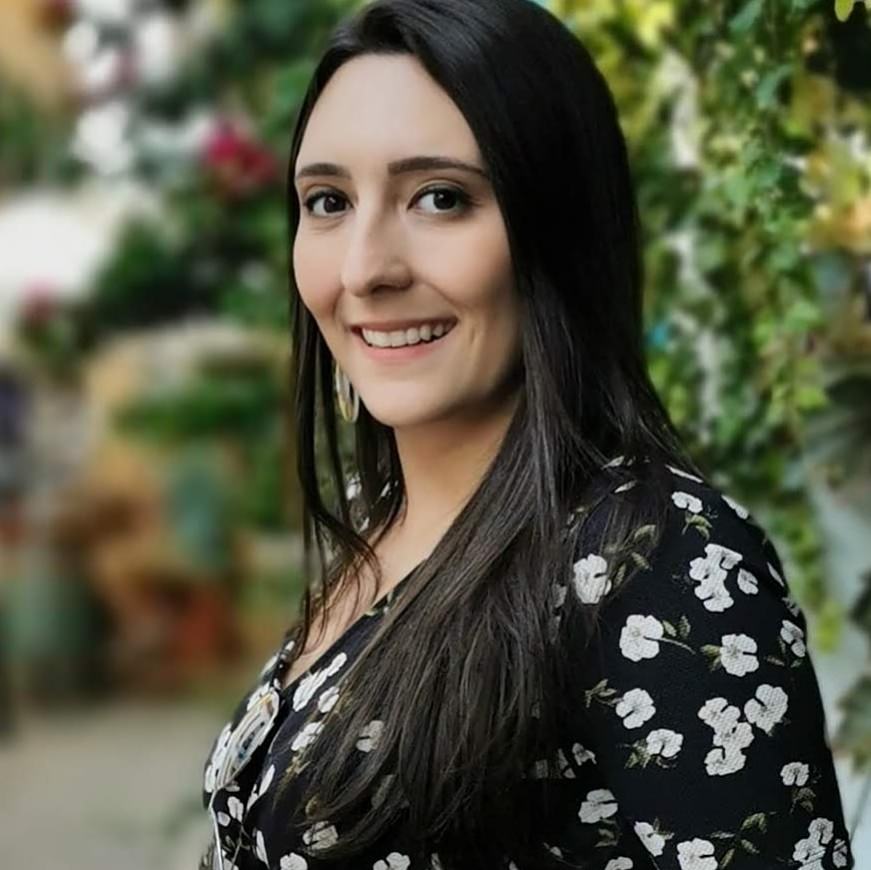 Strougo is the author of the novels Unexpectedly You, It has always been you, Suddenly the two of us, The Invention of Us Two and Cases and (not so) Accidents. Carioca da gem and advertising, was enchanted by literature in his teens, when he started writing poems that soon spread across the internet. He decided to venture into fanfics later and, since then, never stopped writing. Besides being a voracious reader, also loves to travel and get lost in series, movies and anime.

Previous: Art History Course: from the Middle Ages to Mannerism
Next: International Latin American and Caribbean Black Women Day will feature live launch of the book “Rosa Negra, pieces of an overcoming trajectory ”