Home / Highlights / Romance shows the consequences of a broken heart 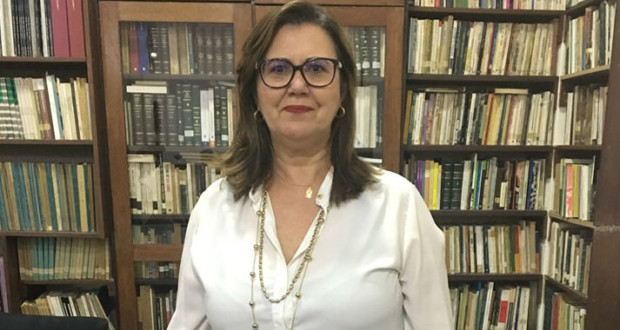 Romance shows the consequences of a broken heart

An engaging romance with endearing characters facing heartbreak, religious conflicts and social prejudices. These are the words that define the newest book of Celina Moraes writer, entitled "Never underestimate pedestrians – they are worth a queen ". Available in e-book on Amazon, the work addresses such conflicting themes and yet so common to us all.

The novel tells the story of the character Rachel, a country girl, of rare beauty and disillusioned with love. The breakup with ex-boyfriend took not only disillusionment but also to the unjust imprisonment of his father. at the police station, is outraged to see the police fichar father and promises that one day tear the document in the public square. "From there, new conflicts add up to Rachel's story, as religious problems at home, best friend and vice humiliations coming from rich boys ".

When the disappointment of pain reaches its peak, Rachel decides to leave the field and start a new life in São Paulo. After arriving in São Paulo bringing in the suitcase closed heart and bourgeois anger.

– On the other side of the board, is the character Aron, a coveted millionaire heir who lives in Sao Paulo and aloof the loving commitments. The pieces are placed on the board. Pawns can be promoted to queen, but the key part of the game is driven by a sharp sense of 'Checkmate' - reveals the author. 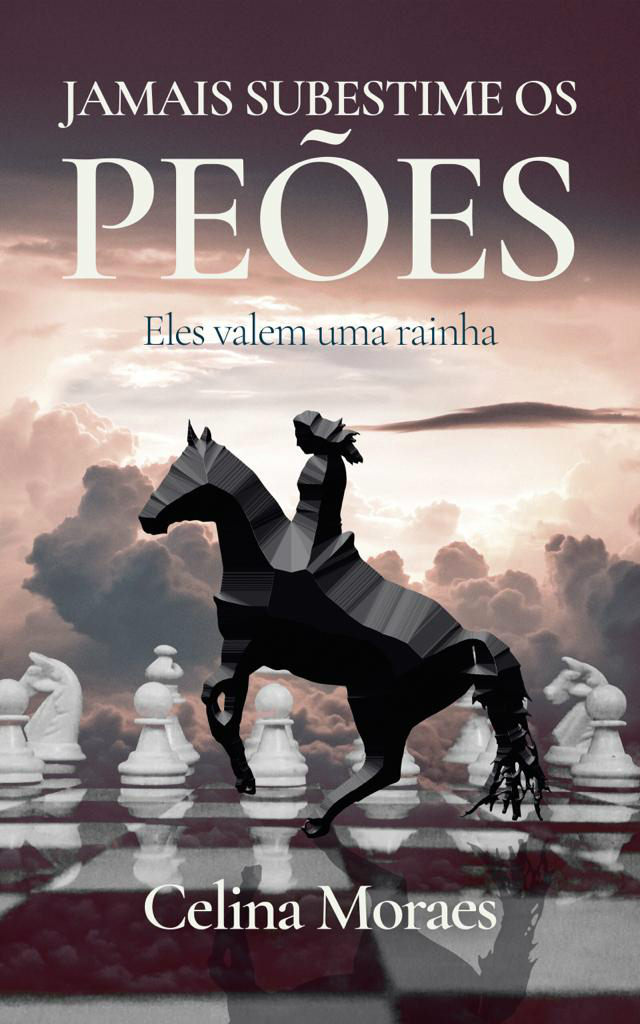 Romance "Never underestimate pedestrians – they are worth a queen "Celina Moraes authored. Disclosure.

Celina Moraes, the novel seeks to address the true essence of love, such as, for example, the union unprejudiced, without racial differences, social, sexual and behavioral. "In the book, the author shows that the difficulties faced by their characters ended up being driving forces of radical change in their lives ".

Celina says that the sources of inspiration for the book was the game of chess, the ride and the lotus flower. "I always admired those who know how to play chess and horse riding masterfully. In addition, the symbolism of the lotus flower for life fascinates me, since it is a plant that has roots planted in the mud, overcomes this dirt and clean and beautiful flowers above the surface, that is, we need to find our lotus flower in the middle of the difficulties we face in life ".