Romance shows the challenges of choices and renunciations of life

The difficult task of facing the consequences of life choices and stuffed waivers. This is the plot of the book "Place of Frogs Full", Celina Moraes writer. The play is about the fabulous uncertainty of the future and the many possibilities through the decisions that people make in their lives.

The novel tells the life of Andrew, president of a large company in Brazil. career, he is a competent person, He has the respect of all around him and tries to defend colleagues who are honest and industrious. But inside, still grinds out a love of adolescence that was scrapped after his passion had left the country. However, all the answers end up being found in the city of Guanajuato, in Mexico.

According to the author, the book is full of reflections on "ghosts of the past". These elements are perceived at times when the characters are confronted by the ideals and idealizations. "It's when they follow a constant urge to find happiness". 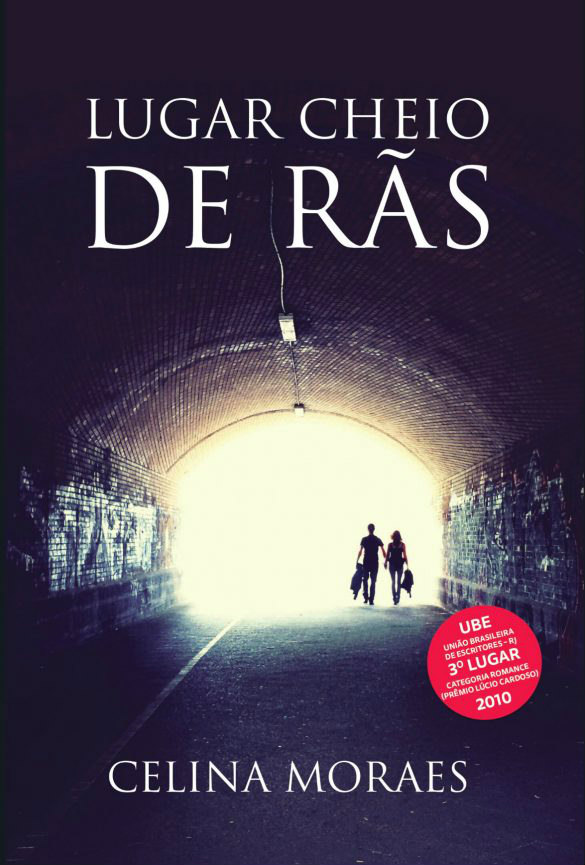 – The idea is to show that the wills are not always enough to get us where we want. It is love that motivates us and gives us courage to venture down paths never traveled sane - highlights Celina.

To the writer, fantasy is as a refuge, It can often become a frustration, due to the unpredictable course of life. However, she believes that it is important to always persist in their dreams and life projects, even if the target force us to postpone them and reinvent them, but, and never give them up.

– The book is the sum of several drafts of novels written during 20 years, but who have not left the embryonic stage. When I traveled to Mexico, in 2003, I found myself enchanted by the beauty of the place. That's when the whole story came to mind and even commented to a friend who accompanied me: 'My novel will move here' – concludes.

Celina Moraes is a writer and his debut novel was place full of frogs 2009. The book won the prize "Lucio Cardoso" in 2010 for having ranked in 3rd place in the "romance" of the International Literature Contest sponsored by the Brazilian Union of Writers (UBE-RJ). 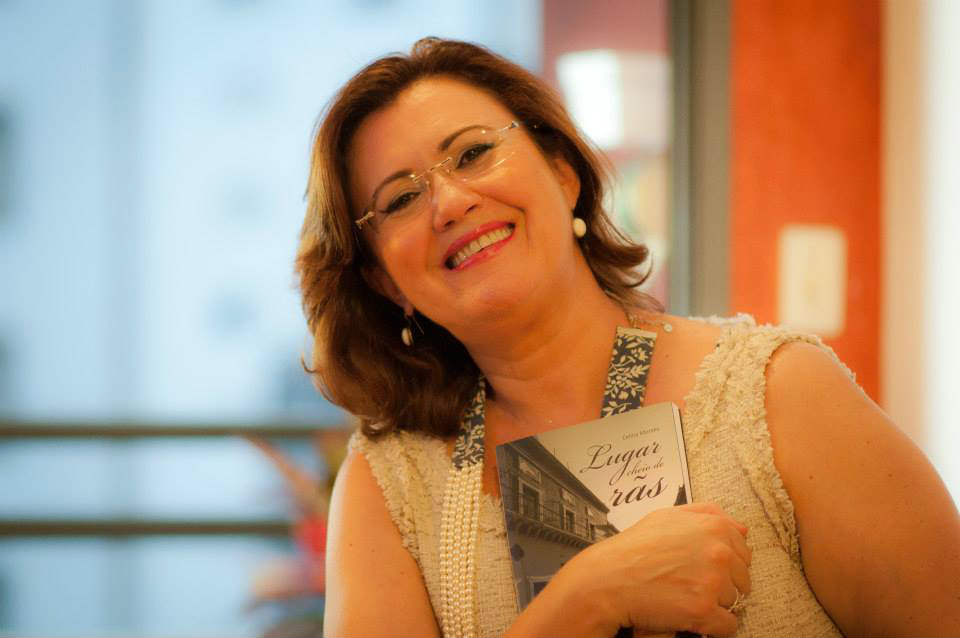