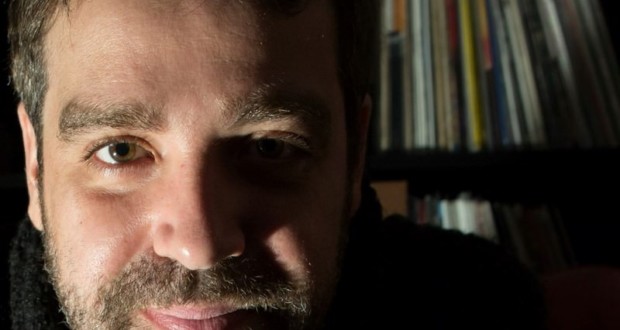 Romann premiere at the theater of the Armory with authorial presentation show only, next Tuesday (8), at 8:0 pm. Curitiba-born musician and composer, lead singer and guitarist of the band Sexofone, Angelo Roman walk clippings of classic rock 'n roll in this new solo project. Loading Curitiba in your veins and bringing the power and influence of a long history in the music scene, Romann invites great musicians to accompany him in a show that promises a lot of footprint and attitude.

Angelo has released two albums with band Sexofone, traditionally presented on the stage of San Francisco Emporium. At this point in his career, the musician innovates and presents his first solo. Without losing their influence, the musician becomes "Romann".

Based on rock, that has always been part of its trajectory, the new album was recorded and mixed at AudioStamp Studio, under the baton of Virgil Martin. On this disc, the musician practically writes all instruments, but also features drummer Carlos Almeida on all tracks. Artur Roman (Esperanza band) lends the guitars and voices a visceral participation on the song "Roads", While Henry Peters, Curitiba-born musician and composer, currently keyboardist of the historic band "Os Mutantes", signs your participation on keyboards on the song "Curitiba".