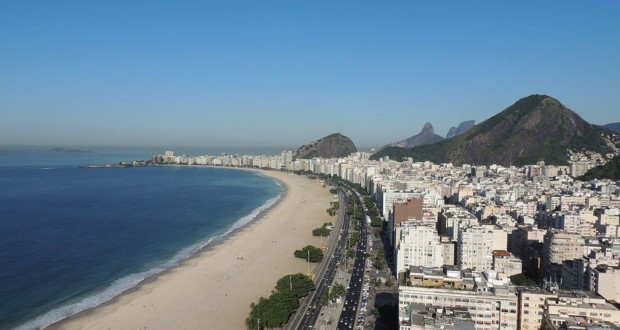 With programming 100% virtual, the 8th edition of the multiplatform project invites residents and tourists to take a new look at Rio de Janeiro, bringing innovative routes that are impossible to be done on foot: the city seen from above with urban landscapes from different periods, besides the inclusion of diversified visual references will be prioritized in this new format. The ride – through the internet – will happen in day 13 September, Sunday, from 10pm, Zoom platform and also broadcast on the social networks of the Rolé Carioca Project. Around 9:50 am, history lovers will be able to access the project's Facebook and Instagram to get the Zoom link, no prior registration is required. The event will also feature lives on the hammocks, in addition to interviews and their already traditional “mini-classes”. In them, historian Willian Martins anticipates historical facts and curiosities about the script, preparing virtual travelers for a more complete experience during the tour.

The M’Barakå studio (UM-BA-RA-KAT) is director and creator of the project, that has Lecca, Invest and 27th World Congress of Architects – UIA 2021 – as co-sponsors, in addition to sponsorship from First RH Group and Shift Gestão de Serviços. The City Hall of Rio de Janeiro, Secretaria Municipal de Cultura; the National Electric System Operator and Estácio also support Rolé Carioca through the Municipal Culture Incentive Law.

The historical relationship between the City of Rio de Janeiro and the sea will be the theme of the live and virtual tour of September, led by Estácio professor Rodrigo Rainha and historian William Martins. Agenda 2020 previews unpublished content about the city on the project's YouTube channel, production of a virtual and collaborative affective map of Rio and a seminar on memory, identity and city. 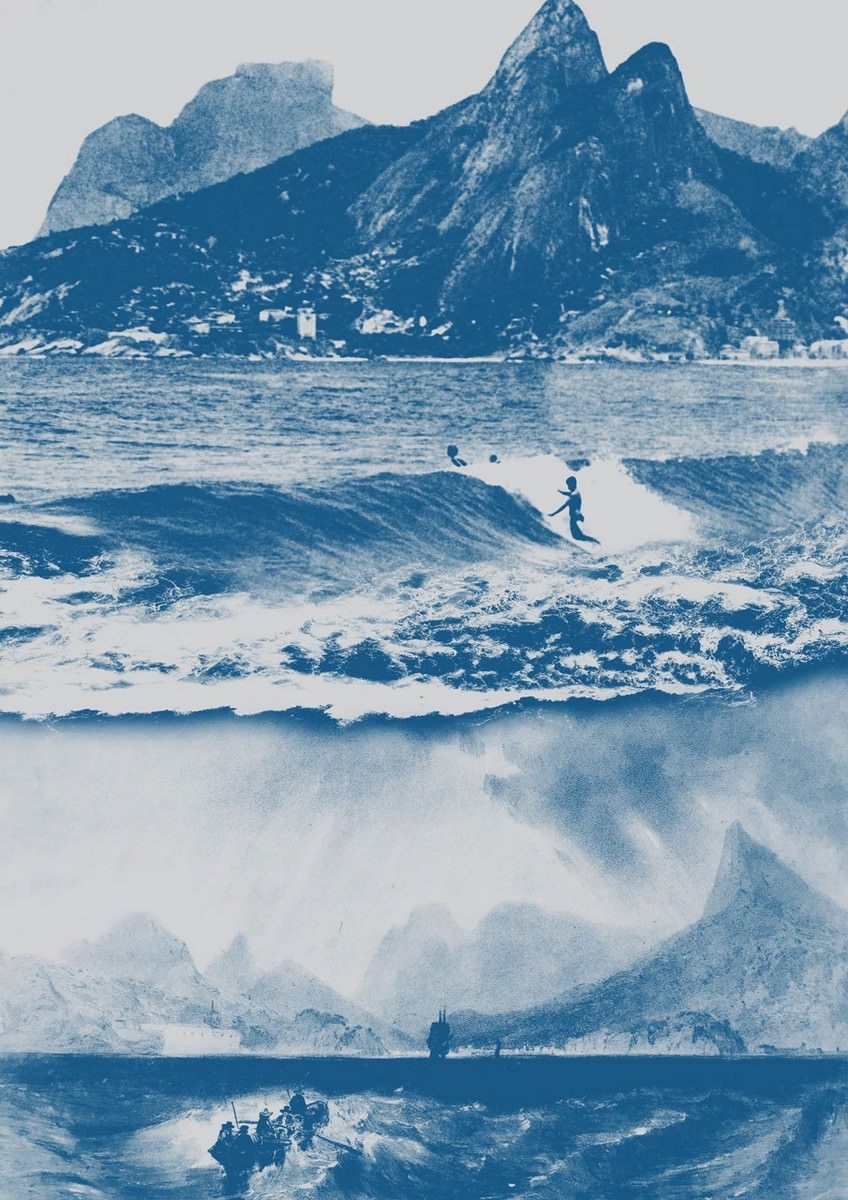 The city internationally known for its relationship with the sea - how many do not associate Brazil's own image with the Copacabana boardwalk? - earned the name of… River. From this curious fact, the hang out Carioca set up an unusual script, that begins with the occupation of the city, with his back to the sea, in the century 16, goes through the custom of sea bathing as a medical prescription in the century 18 and reaches the present day, when the soul of the city is closely related to the cariocas' love for the beach. Rio's trajectory until it becomes a tropical resort, where beach culture has become an icon of its identity and its residents, will be told from a virtual tour guided by professor and content curator of Estácio Rodrigo Rainha and professor William Martins, both doctors in history. The script “When the sea became Rio” holds surprises and will certainly instill that longing for the sea baths…

Participants can also enjoy aerial images made by drone, digital maps and archival images, that will give rise to new material, an immersive visualization presented at an exclusive event. These images will feature characters, historical events and curiosities addressing the relationship between people and urban space over the years. The new format guarantees, as in the face-to-face events of Rolé Carioca, a relaxed class, with emphasis on information that goes beyond history and covering affective layers of the relationship with the city. In addition to the launch of the Affective Map and the seminar on memory, identity and city, themed lives and virtual tours will take place until the end of the year.