Home / Art / Did you know there is World Photography Day? and he is coming 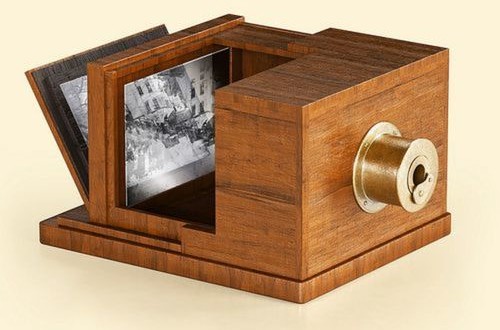 Did you know there is World Photography Day? and he is coming

Did you know that World Photography Day is celebrated in 19 August? The reason for this is the invention of the daguerreotype, a photographic process developed by Louis Daguerre in 1837. Shortly after, in January 1839, the French Academy of Sciences announced the invention of the most sophisticated and, on 19 of august of the same year, the government of that country considered Daguerre's invention as a gift “free to the world”, account the photographer Frederico Gomes.

He remembers that another photographic process, made on a device called a calotype, was also invented in the same year by William Fox Talbot. "Due to this, the year of 1839 started to be considered the year of invention of photography”.

According to the photographer, to Daguerreotipia consists of fixing an image on a silver-coated copper plate, exposing the plaque to iodine crystals. After, this process has been replaced by colotypy, until reaching the most modern cameras we have today". Now, in the 21st century, the equipment is getting smaller and with more tools available for those who want to take pictures out there. "Digital technology is an essential factor for these transformations. Cameras are offered on the market at increasingly lower prices. In addition, nowadays it is very easy to register the photographs, print and send to others over the internet", notes. 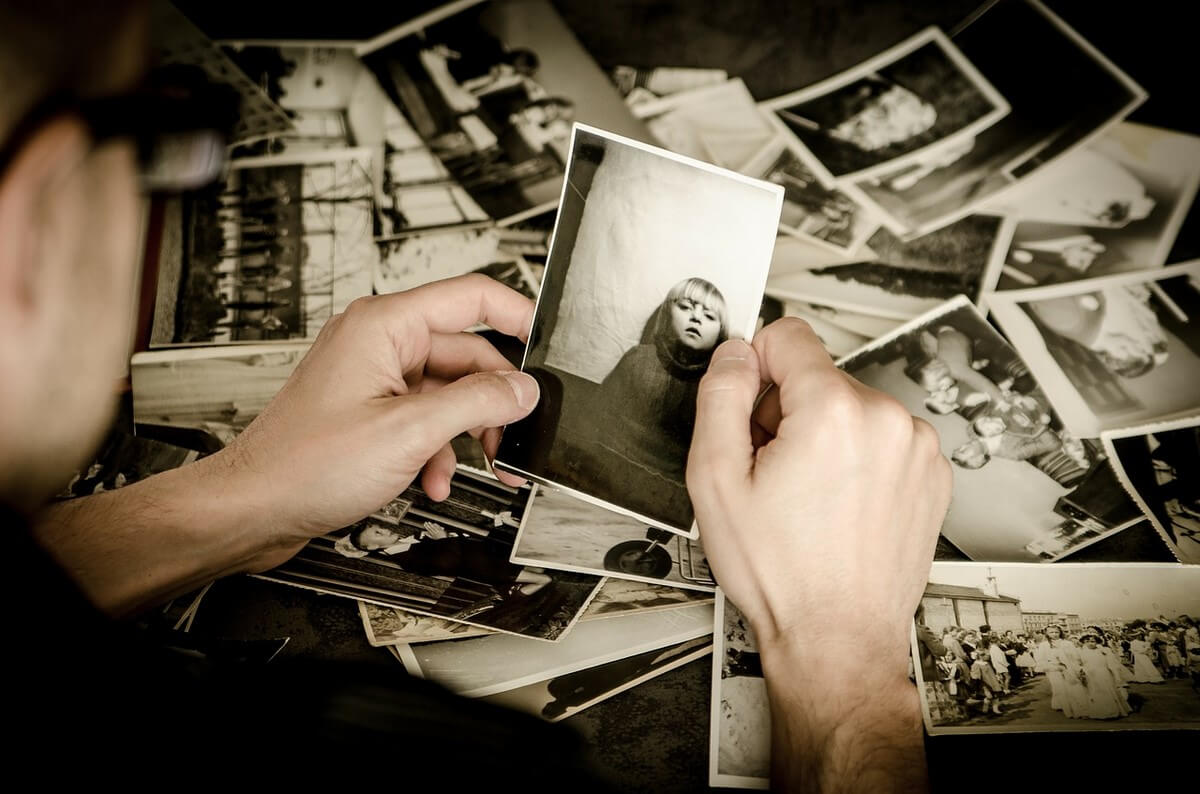 But it wasn't 8 January?

Pois é, Frederico remembers that in Brazil, the Photographer's Day is celebrated in 8 January. Why this data? Frederico explains that in Brazil, the reason is the day of Louis Compte's arrival in Rio de Janeiro. "There are some publications that point out that the correct date would be on the day 16 January. Others claim that the date of 8 of July as Photographer's Day. However, no official calendar or theoretical basis was found to justify this choice", ends. 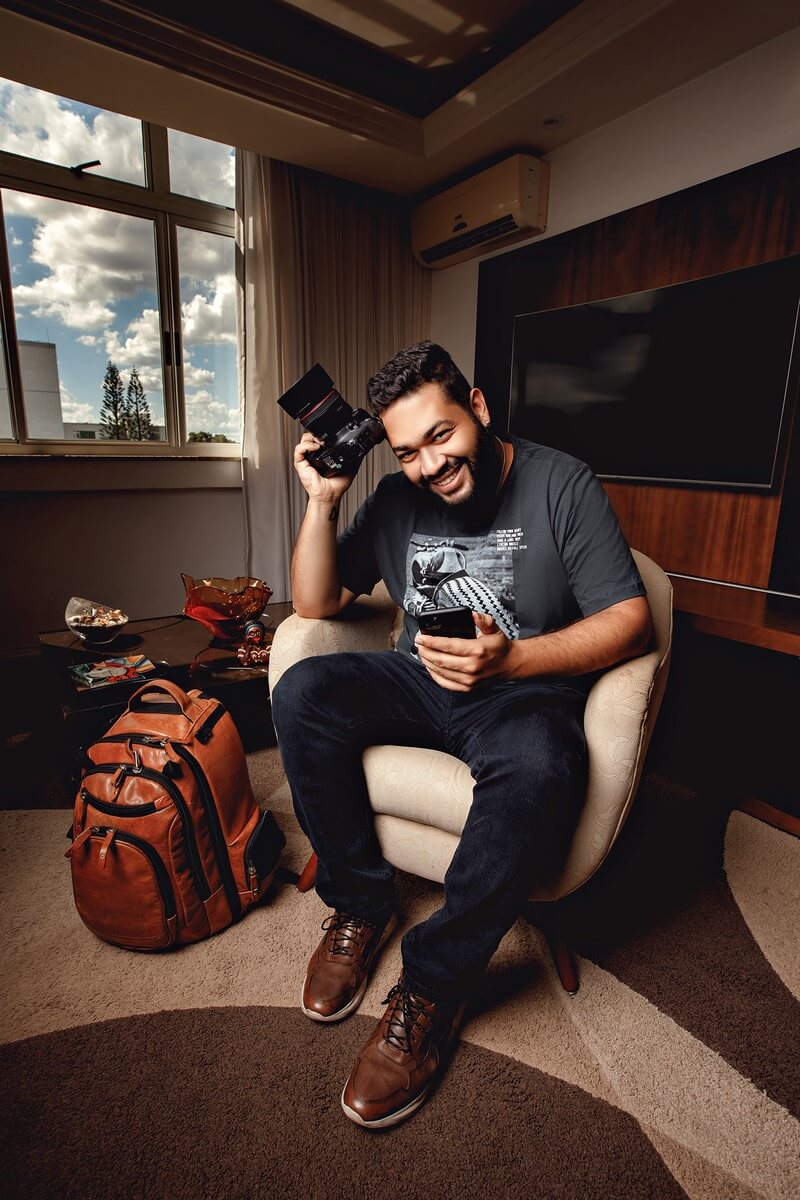 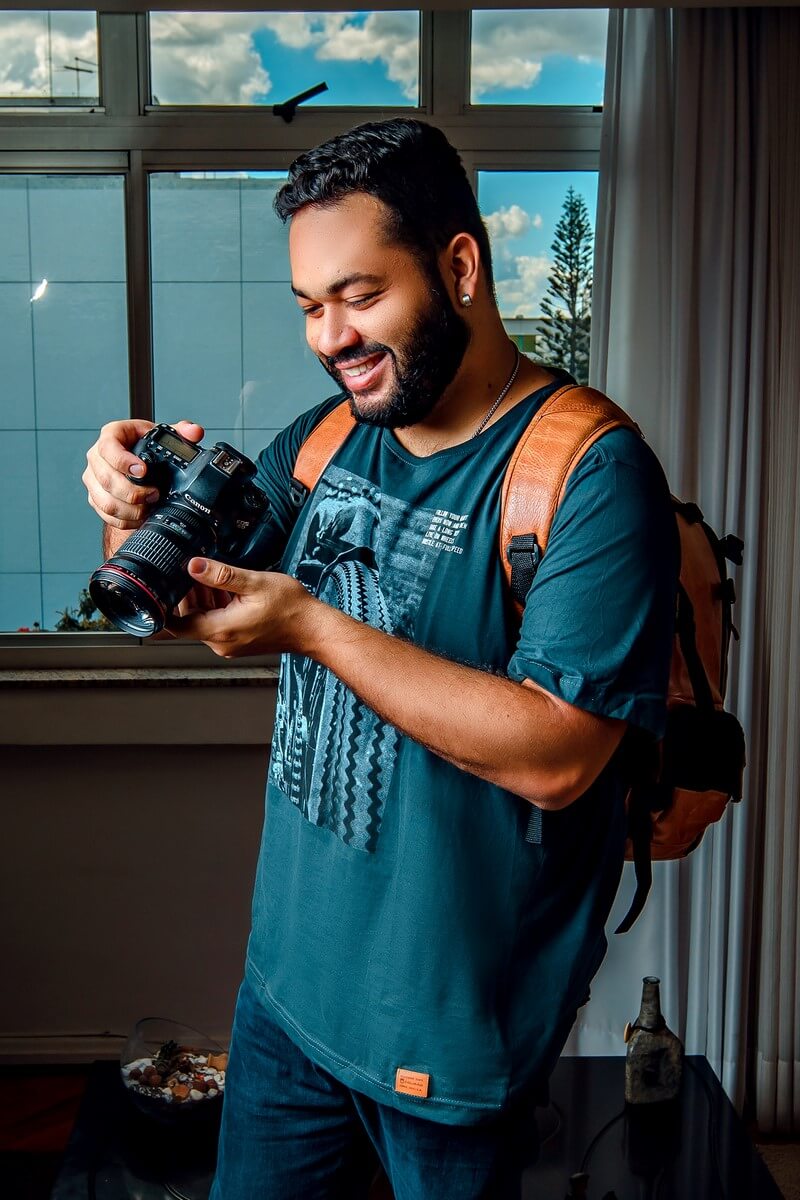 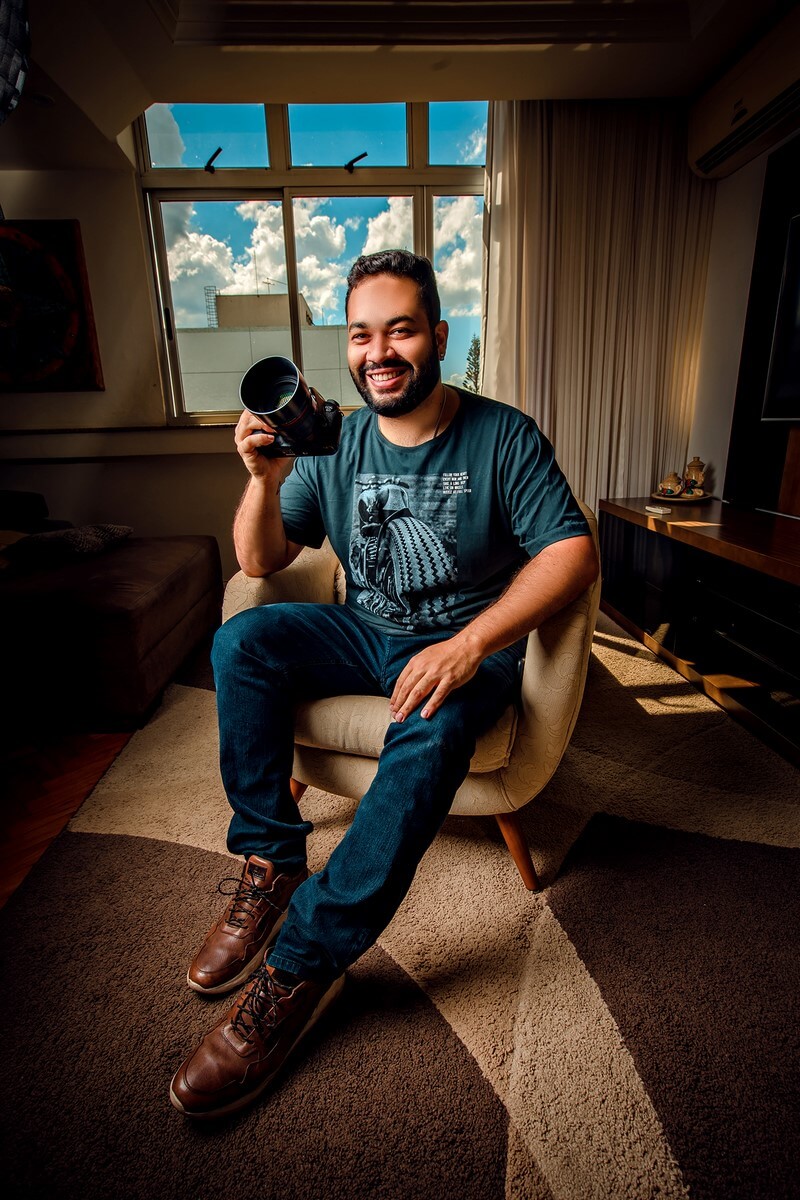 Previous: Decoration with wood: know how to do
Next: Exhibition “choose your luck” by artist Rita Sinara