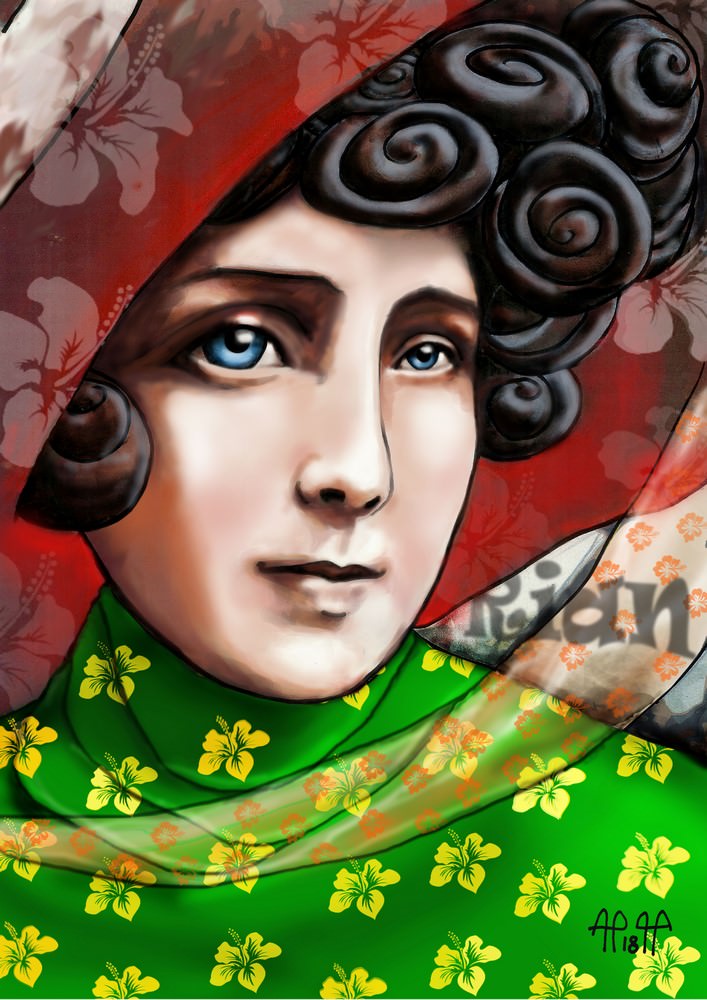 The curator Ze Roberto Graúna brings Leila Diniz Culture Center the exhibition "Nair Teffé: The First Lady of Caricature”. Between the days 3 and 28 March, goers cultural space official press may confer over 40 works, among them, drawings, photos and informative texts about the artist, singer, Brazilian actress and pianist. First Lady of the country 1913, she was known for being the first woman to publish caricatures in the world.

About of 20 Collective members of women "by They They – The Brazilian Designers ", also created by Graúna, They gathered to compose works in honor of Nair Teffé for exposure. In addition, the show will display a video with exclusive testimonials from researchers José Alberto Lovetro and Gualberto Costa, who held an event with Nair Teffé still alive.

“She is also a pioneer in a number of issues involving women's participation in politics and social. I wanted to put a designer woman at hand to honor her and show the public that not only Ziraldo, Chico Caruso e J. Carlos lives our publishing. I have studied and devoted myself to the subject for many years”, explains Graúna.