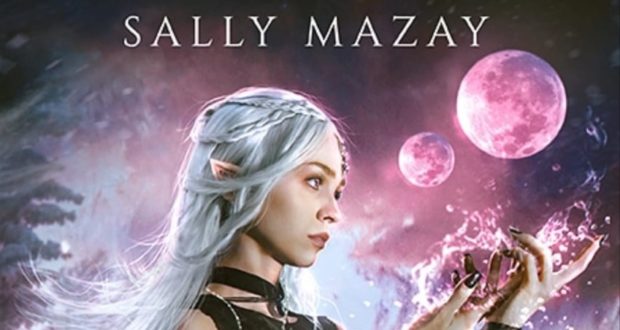 Book "The Kylah Saga and the Prophecy of the End of the World" by Sally Mazay, featured. Disclosure.

In February, the writer signed a contract with Editorial Group Coherence for the release of the second volume of “The Kylah Saga”, with the title "The Kiss of Death" - an unprecedented story. Just like the second edition of the first book, “The Prophecy of the End of the World” published in 2018.

Both books are scheduled to be released at the same time. FLISP (1st Literary Festival of São Paulo) to be held in November. The other titles of “The Kylah Saga”, are being worked on, the author predicts a total of 4 books. 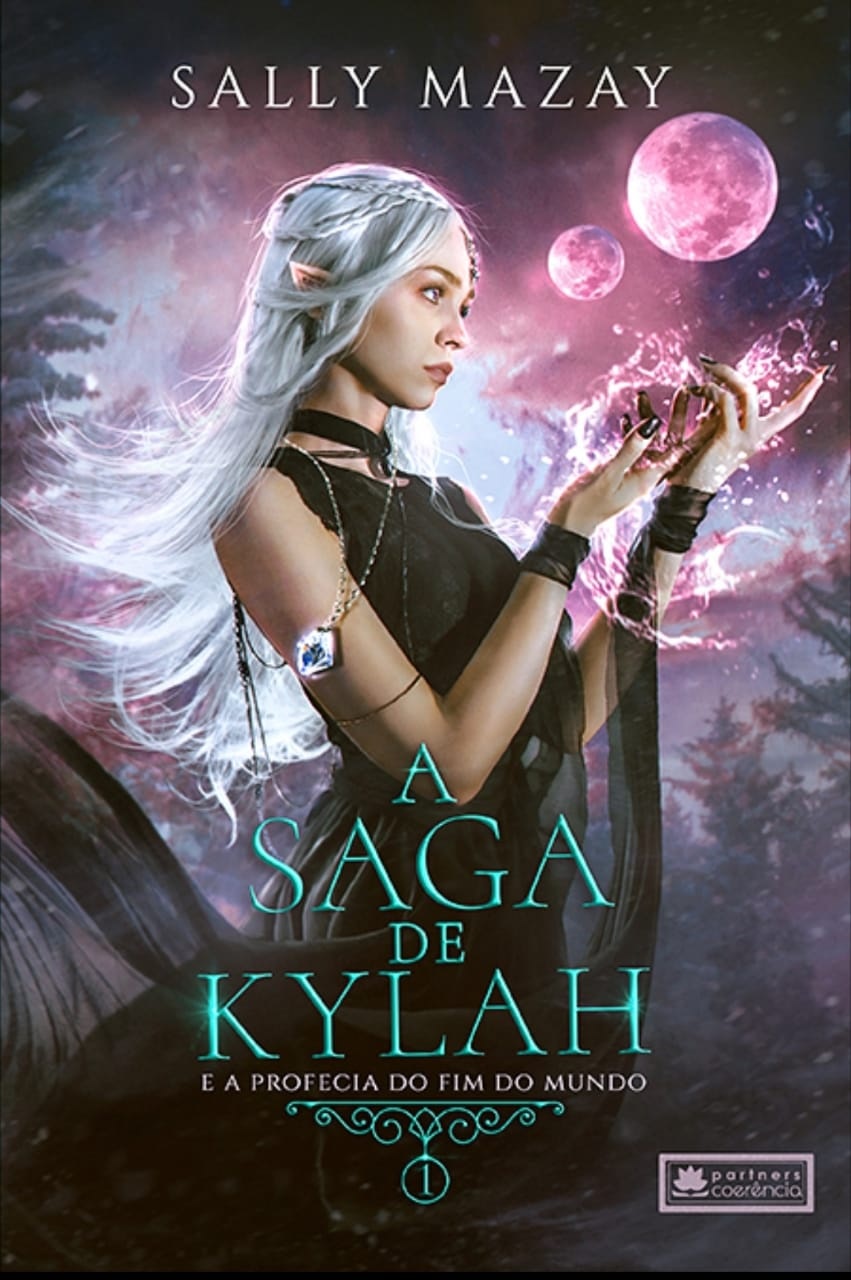 Book “The Kylah Saga and the Prophecy of the End of the World” by Sally Mazay. Disclosure.

The new edition of “The Kylah Saga and the Prophecy of the End of the World” follows with the same storyline, but with a new cover, review and layout.

In the narrative we explore intense situations of very suspense, where Kylah, divided between two loves, discovers a dangerous and overwhelming romance. In addition, we are introduced to a magical world, with unique and engaging aspects, when we discover the origin of the protagonist. 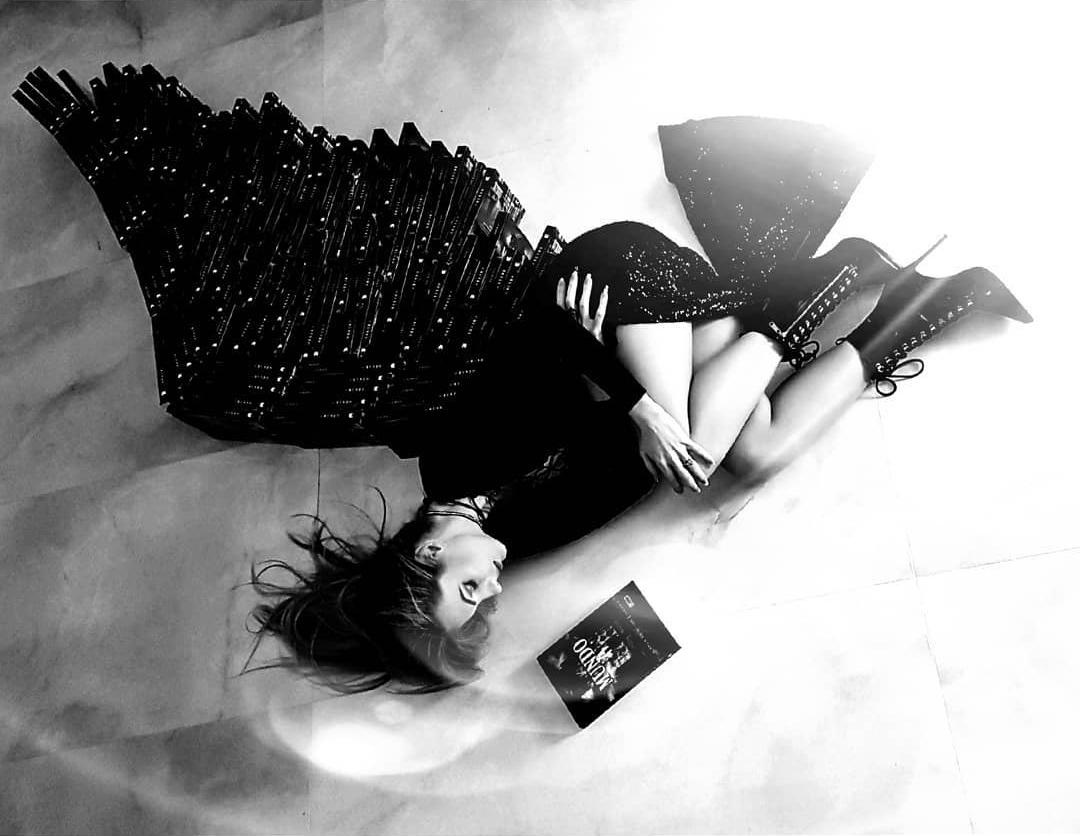