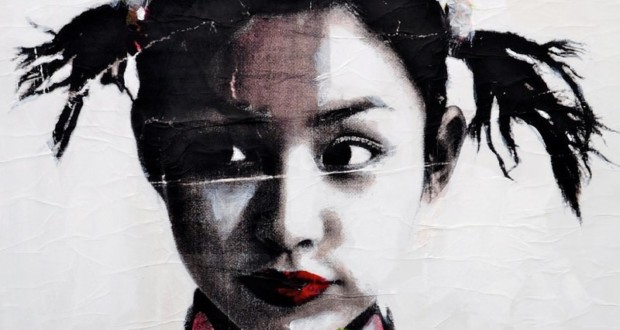 For the Brazilian artist Sami Akl, be invited to the exhibition Orenda was not a surprise, that's because mystical themes permeate your life and work and are increasingly dormant 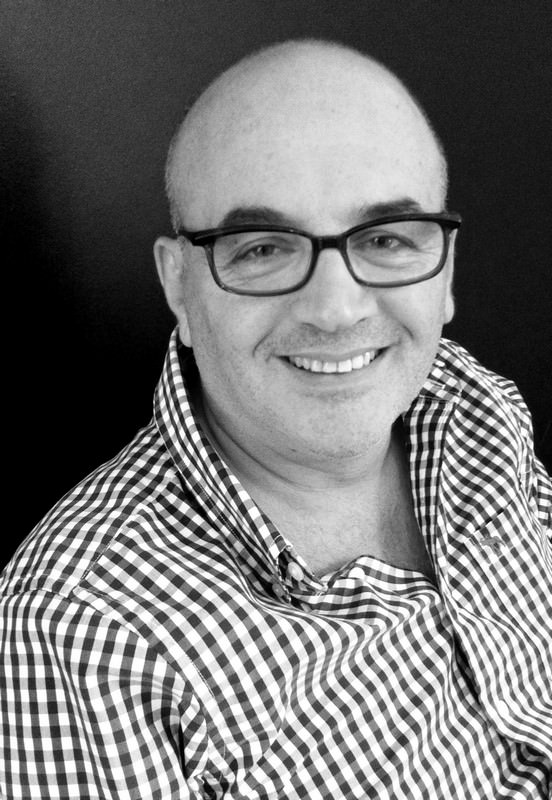 The renowned Brazilian artist of contemporary art, Sami Akl, He was one of the main guests of the Gallery Arts Garage, located in Delray Beach, United States, to present their work at the exhibition Orenda – from January to February – that had focused on the theme ' the Mystic force present in all people who are able to affect the world or cause an effect of change in their own lives '. The creation of Sami Akl were exhibited alongside two more guests.

Akl, known for his works of Mixmedia, mixing design techniques, painting and collage, took the Delray fabrics as Japan look and Bubble Girl. Are portraits of this line of artist who over the years have become objects of desire for collectors and admirers in the world. Among them are Columba Bush, Usher, Contardo Calligaris, Roberto Justus, Lewis Hamilton, Felipe Massa, Alcyone, Daniela Mercury and Jô Soares.

The choice of icons pictured in the collages, for example, Jackie Kennedy, John Kennedy and Marilyn Monroe is considered him an inspiration. "Are icons, are characters with a historical context, I was calling your stories and I was delighted. It made me want to portray the moment of photo, making it new, giving a new life to that space time that happened in the world and it was a reference to Brazil ", details he.

Such figures, paintings and pictures also carry an artist's aspiration. Even if they are people known, Sami seeks the essence of human beings being portrayed. For him, the pain is already part of everyone, and there's no need to talk about suffering. "I always try to work the lightness, the depth and that beneficial stability that everyone seeks to be well and happy. Art is a self discovery, what people will see in my work isn't what I'm talking about, But what they're going to feel with my work ", complete. 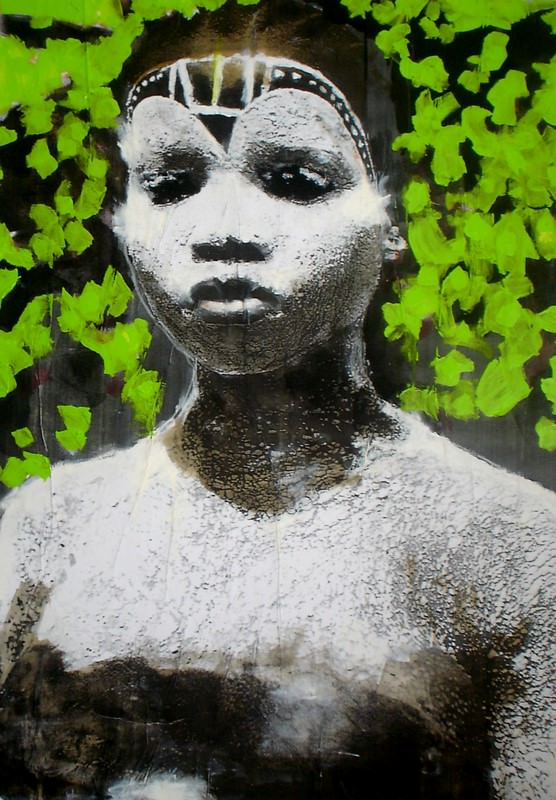 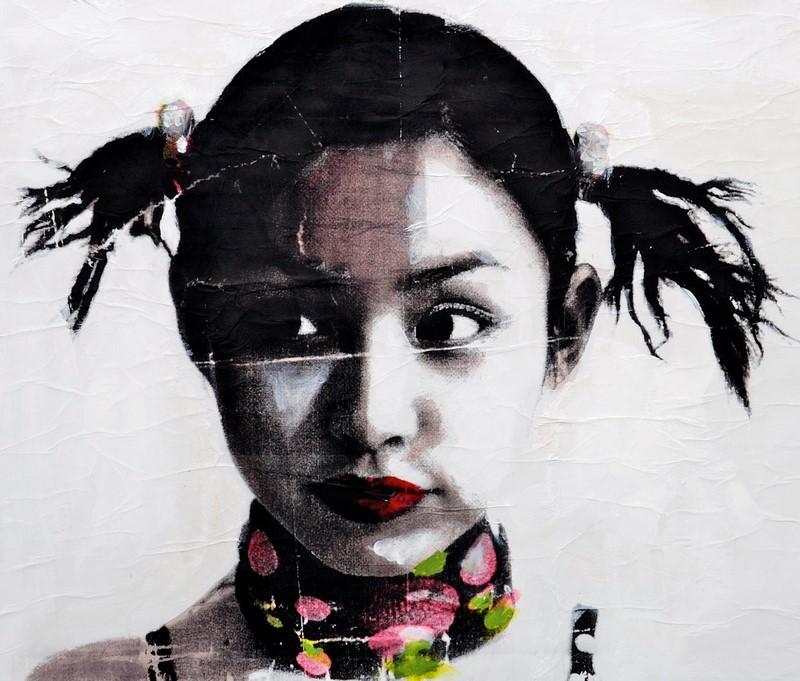 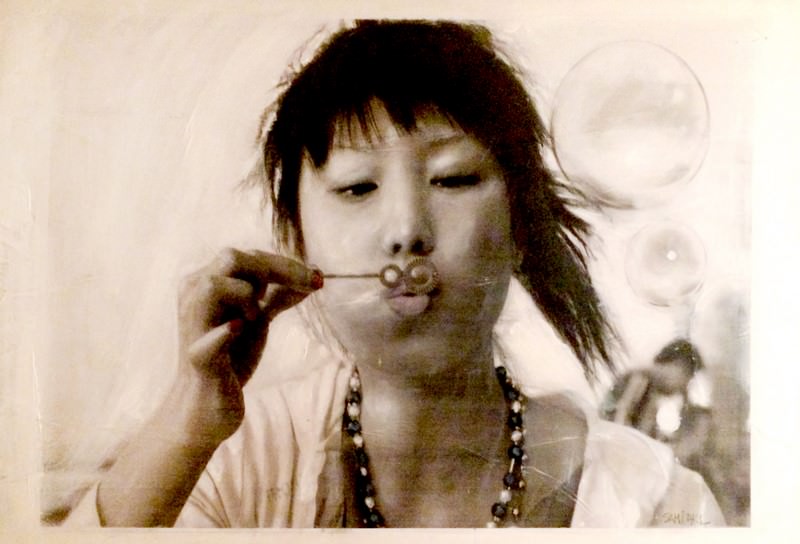 Art is the expression according to new levels

This phase of icons created a bridge between Brazil and United States, that transits cultures. Browse frames between the possibilities, that mix screen, paper, Acrylic, pastel and watercolor. But that's not all, Despite the famous icons being your brand, Since the beginning of his career as an artist, Sami permeates between prints that are for him a record, and also between written, as a researcher of spiritual evolution. Already explored, oil on canvas, sculpture and design, and architecture training.

Since 2013, Sami began successive travels around the world using an iPhone to capture moments with his artistic eye, among the destinations are Maharashtra, in India, and Amazon. The photographs have been part of a search and have been a new form of expression. Some of them are turned into paintings.

Previous: Neba gallery presents the exhibition with works by Eduardo Ventura
Next: With humor and eroticism, artist exposes for the first time pieces that enhance the feminine delicacy