the young author of 21 years, wrote “Benjamin Pollux and the Moon Medallion” after a dream

the designer Samuel Freitas, from 21 years, signed a contract with the Editorial Group Coherence to publish his first title, "Benjamin Pollux and the Moon Medallion". In publishing period, Samuel already has all the expectations of being a new author and carries an intense anxiety on the part of future readers.

The book, that was inspired by a dream, brings a complex narrative and the story of Benjamin, an orphan transferred to a new foster home. When the boy thinks he will finally find a family, he and his friends discover that our world is intertwined with worlds with magical creatures and, with it, a powerful prophecy. Now they must embark on a dangerous mission that will put their lives at risk.. "The story came through a dream while I was taking the bus home", tell the writer, who reported having matured the initial idea for five years until, finally, put on paper and create the first draft.

In order to make the reader immerse in the plot, Samuel Freitas arrives in the publishing market hungry for literature and new challenges. "Benjamin Pollux and the Moon Medallion" is scheduled to be launched by the end of the year.

Provisional Synopsis: What would you do if the world you live in was not the one you thought it was? Or that your past hid dark secrets about itself? This is the life of Benjamin Pollux, an orphan who, when being transferred to a new foster home, thinks he will finally find the chance for a better life and a family. What he didn't know was that his new home would reveal that our world is the starting point for alternative worlds., as well as your friends, Annastacia and Dimitri, are not who he thought they were. As if it wasn't enough, children also discover the existence of a prophecy and an evil that puts everything that exists at risk. Now they must embark on a mission that puts not only their lives on the line., more to life of all. 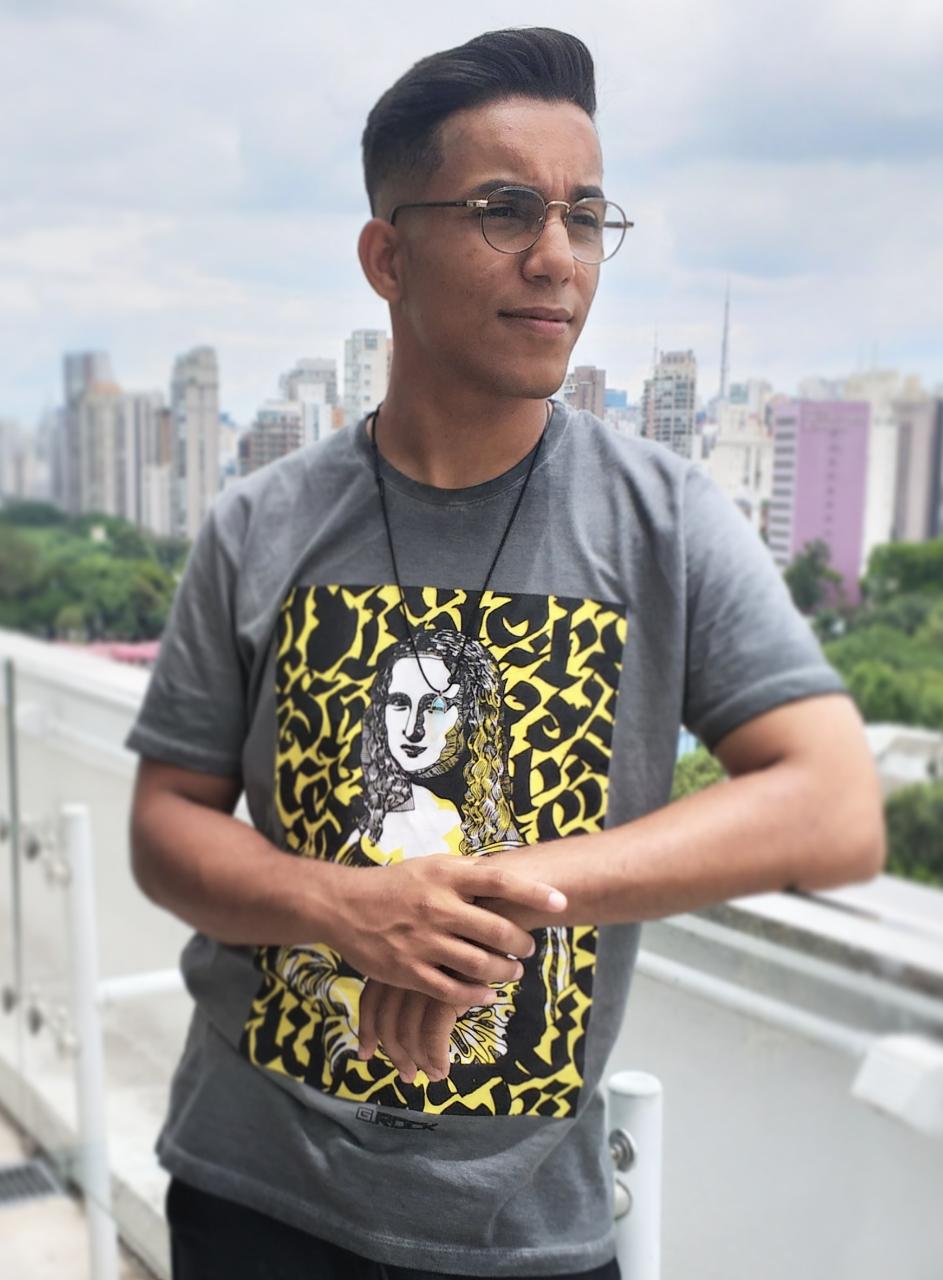