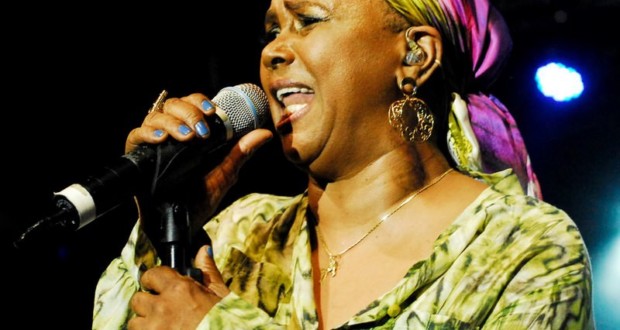 Bruno Levinson, Fabio Stella, Carlos Dafé, and musicians of the band Royal Victory are also invited in the chat that happens on the day 20 August, at 19h, in the Kiosk of the Globe 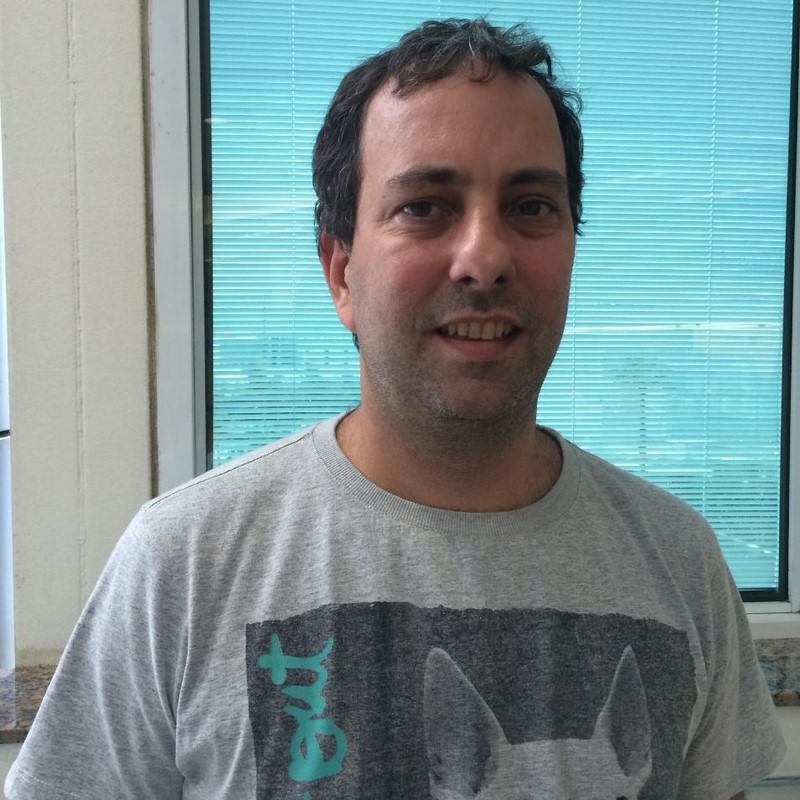 The hoarse voice, serious and loaded, and style soul Tim Maia turned in one of the biggest icons of Brazilian popular music. To the sound of I wish both of you, The blue color of the sea, I don't want money (I just want to love), among other classics, the sea of Cultures-Music will honor the day 20 August, at 19h, Dave singer-songwriter who influenced and won several generations. In the Kiosk of the Globe, Bruno Levinson-Gshow music expert and mediator of the chat – will receive the singer Sandra de Sá, the singers and composers Fabio Stella and Carlos Dafé and musicians still Regal Victory.

Between songs and stories, the design of the Globe receives guests representing somehow the honored, as is the case of Sandra de Sá. Called by many the "Tim Maia skirts", Since it identifies with the singer in the balance sheet and the serious tone of voice, the artist did several shows with Tim Maia and even participated in the video for the song Anything Goes.

The Paraguayan singer Juan Senin Rolón, known in Brazil as Fabio, was presented in the style soul shortly after Tim Maia return from the United States. Next to honored, He composed hits that have earned him awards and career, in 2007, published the book “Like This Is Dream – My 30 years of friendship and Work with Tim Maia”. In the biopic of Tim Maia, Fabio is portrayed by Snowwhite. 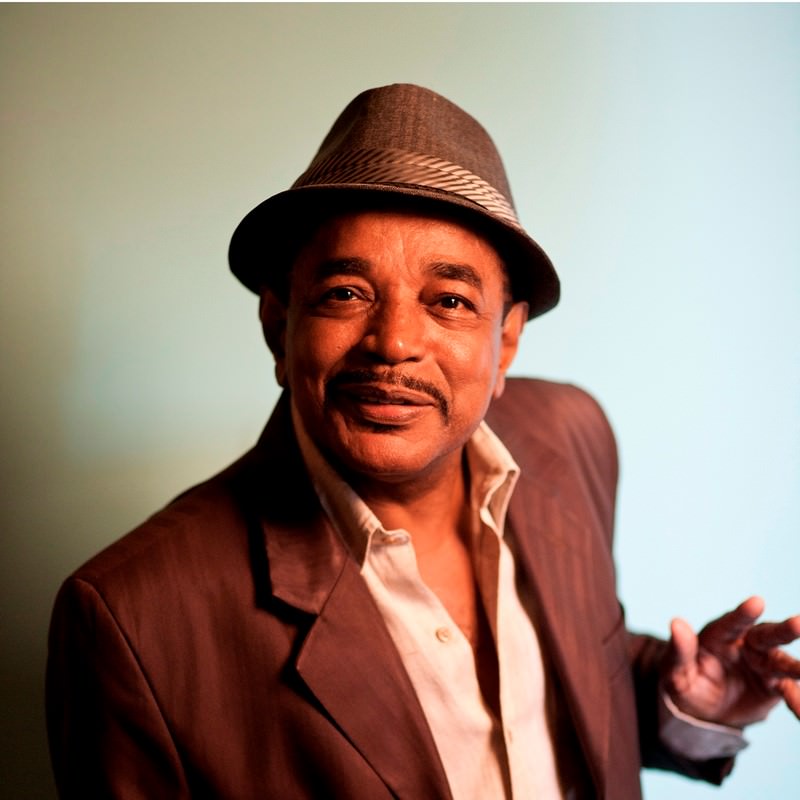 With the nickname of "the Prince of Soul", Carlos Dafé made success in the 70 with the music What I will remember that I cried, album track Everything was beautiful. Movement soul music in Brazil (Black Rio Movement) and participated as a keyboardist and vocalist of one of the bands of Tim Maia. The night is even more excited about the participation of musicians of the Royal Victory, Group who accompanied Tim Maia during 22 years and until today to the public the best of BPM.

In celebration of 450 years of Rio, until the end of 2015, the locals that represent the city will be honored each month in the sea of Cultures-Music. In the first edition, that happened in June, the project addressed the trajectory of the singer and composer Noel Rosa. Renato Russo was honored July.