Home / Art / "São Sebastião: a tribute of Italy for the Rio de Janeiro "

"São Sebastião: a tribute of Italy for the Rio de Janeiro "

On 27 November, Enel Green Power will bring the works of Italian artists Giovanni Francesco Barbieri (1591-1666) – “San Sebastiano curato da Irene” – and Guido Reni (1575-1642) – “San Sebastiano” – to Rio de Janeiro. The paintings will come from the national art gallery of Bologna and the Capitoline Museum of Rome, respectively. The screens, representing St. Sebastian, the patron saint of Rio de Janeiro, will be displayed at the National Museum of fine arts, in the city centre, from 27 November this year 15 March 2016. The exhibition is part of celebrations of the year of Italy in Latin America and the 450 years of Rio de Janeiro.

"The Enel Group has a strong presence in Brazil through renewable and conventional power generation, as well as distribution networks. We Brazilians, with our industrial obligations, social and environmental ", said Francesco Venturini, Ceo of Enel Green Power. “The anniversary of 450 years of Rio de Janeiro is the perfect time to bring these two masterpieces representing the patron saint of the city. Through this and other initiatives around the world, We support cultural exchange between countries, as well as the dissemination of knowledge of a single Italian artistic heritage. Art gives us the driving force for global values, covering beauty, excellence, history and values to be delivered to future generations, as the keystones for the world of tomorrow ". 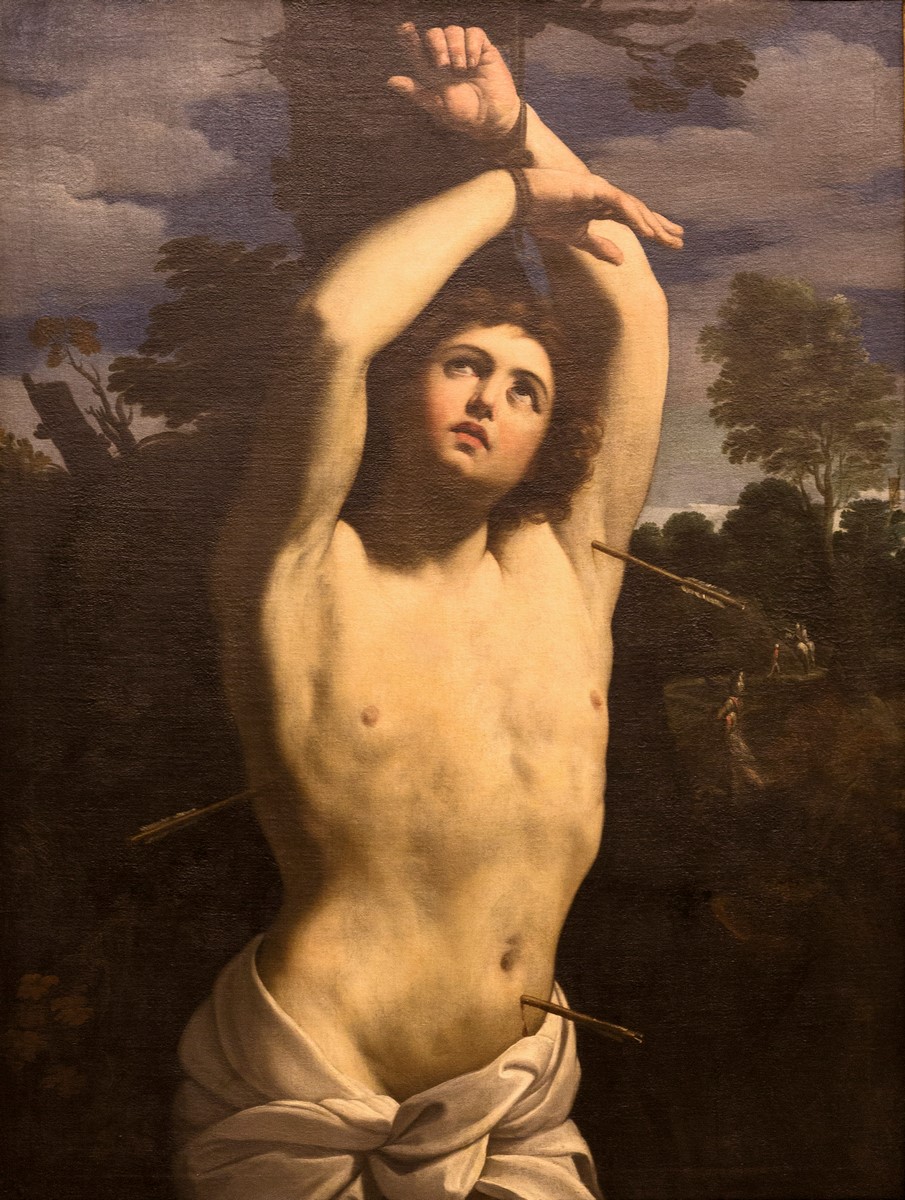 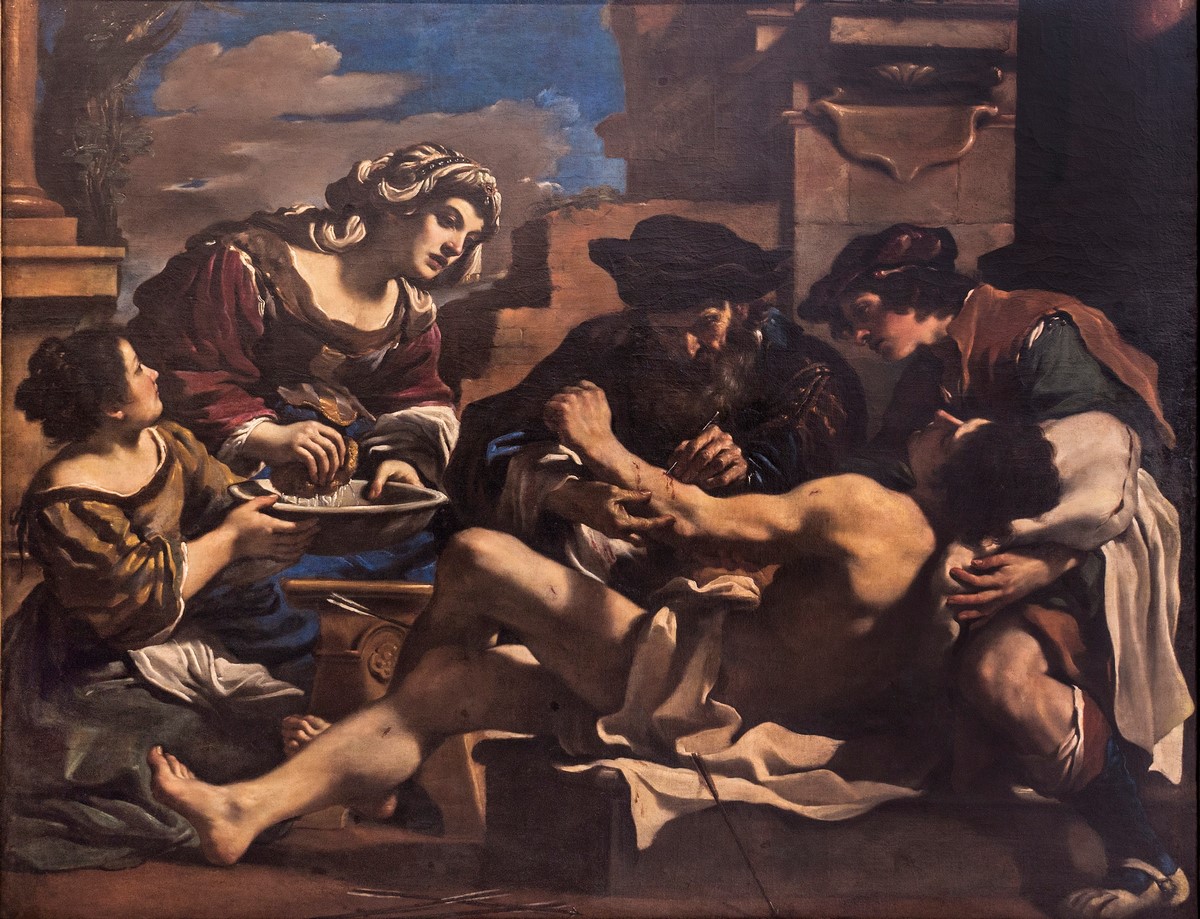 The exhibition, funded by Enel Green Power, is the result of a partnership between the National Museum of fine arts, the Embassy of Italy and Italian Institute of culture in Brazil, with the support of Enel Brazil.

A Enel Green Power is the Enel Group company fully dedicated to the development and management of renewable sources of energy in the international, with operations in Europe, in the Americas, in Africa and Asia. With generation capacity of approximately 32 billion kWh in 2014 from water sources, Solares, wind and geothermal – enough to meet the energy needs of more than 11 millions of households – Enel Green Power is a world leader in the sector thanks to its well-balanced production mix, that provides generation volumes well above the industry average. A company has an installed capacity of about 10.000 MW from a mixture of resources, including wind energy, Solar, tour, geothermal and biomass. A the company has about 740 plants operating in 17 countries.

In America Latina, Enel Green Power operates renewable energy plants in Brazil, Chile, Costa Rica, Guatemala, Mexico, Panama and Uruguay, with a total installed capacity of more than 2.000 MW. In addition to the 30 MW in the newly added Brazil, the company operates 442 MW of wind capacity installed in Mexico, 283 MW in Brazil, 340 MW in Chile, 24 MW on Costa Rica and recently put into operation a wind farm of 50 MW in Uruguay. The company also has 732 MW of hydroelectric power and 178 MW of solar capacity installed across the region. Enel Green Power, We have a century of experience in geothermal energy, is building the unit of 38 MW Cerro Pabellon in Chile, the first geothermal power plant of South America, with the national oil company ENAP.

Previous: With inauguration of the Shared Centre of Creation, Cultural area wins Innovative Space
Next: Sea of Cultures receives the sambista Diogo Nogueira to homage to João Nogueira