Similarities between the human brain and the universe fascinate neuroscientists

According to the PHD, neuroscientist and biologist Dr. Fabiano Abreu, when compared the universe and the brain have similar numerical and physical characteristics.

Studies by astrophysicist Franco Vazza and neuroscientist Alberto Feletti analyzed numbers and compared structures of the brain and the universe and fascinating similarities were highlighted.

According to them, the brain is composed of a complex network of almost 100 billions of neurons that form 100 trillions of neural connections. Neurons are grouped into a hierarchical network of nodes, interconnected neural filaments and groups that shape thoughts, feelings and emotions. the observable universe, on the other hand, also contains about 100 billions of galaxies. The oscillating balance between the pull of gravity and the accelerated expansion of the universe forms a cosmic web of threadlike filaments composed of dark, common matter..

Analyzes are even more interesting when trying to compare energy spectra with other more complex systems such as images of tree branches, clouds and water turmoil, because the researchers could not match the pair: neurons and universe.

The neuroscientist Dr. Fabiano de Abreu, believes that such studies demonstrate that connectivity within the two networks follows similar physical principles, despite the striking and obvious difference between the physical powers that regulate galaxies and neurons. For him, finding similarities between the infinite of the universe and the finite of the brain may be indicative of major changes that will occur in the future.. 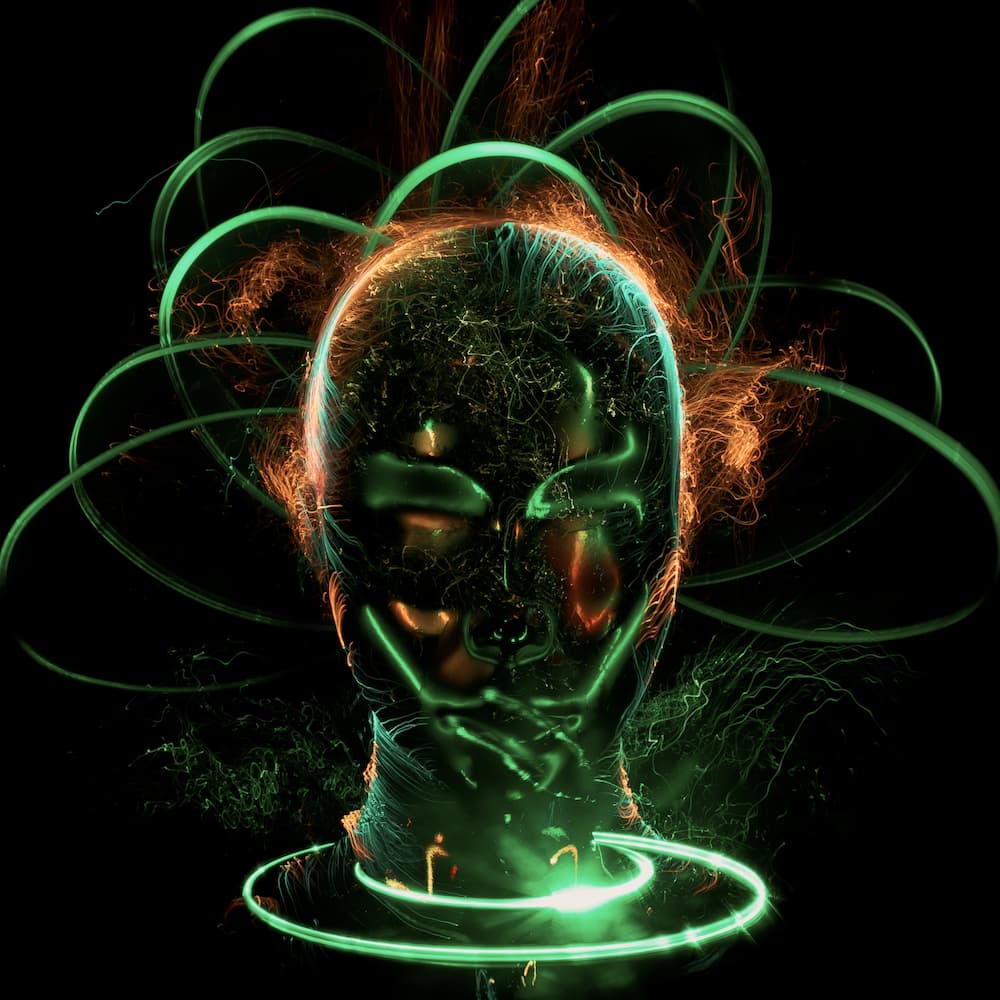 Fabiano de Abreu Rodrigues é PhD, neuroscientist with background in neuropsychology, Biology, history, anthropology, neurolinguistics, neuroplasticidade, artificial intelligence, neuroscience applied to learning, philosophy, journalism and professional training in clinical nutrition. Currently, is director of the Center for Research and Analysis Heraclitus; Head of the Department of Science and Technology at Logos University International and member of the European Federation of Neurosciences and the Brazilian and Portuguese Society of Neurosciences.

Previous: Marble: how to use it in decoration?
Next: Backstage at the MNBA in the “Open for Works” project, day 18 Nov, 5of. Free!