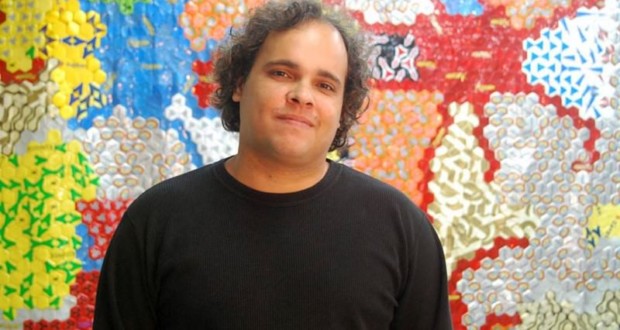 The exhibition "Functional Art", the artist Felipe Barbosa, will be inaugurated next Saturday (30 July), 13h, in the Neba Gallery – located in the historic centre of Rio de Janeiro. The shows converses with the Olympic atmosphere that the city of Rio de Janeiro lives with the arrival of the Olympics Rio 2016.

This show has featured the relationship art/Sport – As both fall on human nature performing as essential to her. The artist seeks to draw this parallel, where sports and art, will over time looking for elements that challenge the man to overcome his limits. In as both a as another activity has been supported in technology for this search. The show finally, questioning the function of art as both of the sport in this quest for the future. 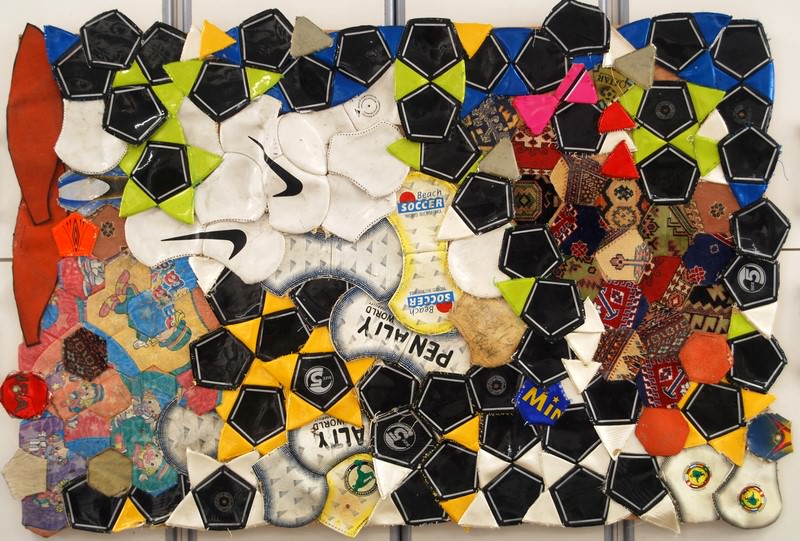 Felipe Barbosa explains: “the objects you choose are not arranged randomly. Is super important to so that they will take from the function that they have. Another aspect is that the word “functional” has been incorporated for sport and I was thinking how I could incorporate it art. Reflect the relationship of the functioning of the body, the chosen objects and art. And the big question is what is the function of these elements”.

For the exhibition the artist has selected seven unpublished works built over the last two years, all using sports materials.

Among the works that will be presented, stand out: Swing 2016 (work composed by 24 golf clubs in rotation) where the movement of the golf clubs repeats the movement that the player makes the shot. In this case the player's own viewer of the work.

And installation "Turning Point” 2015-2016, that will occupy the entire ground floor of the Gallery, creating a kind of vortex with about of 80 tennis rackets emulating motion of a play. In this work the viewer's movement is crucial for your perusal. This work has the support of trademark Head rackets.

In "Olympics in the tropics 2016", five tracks of Judo connected form the symbol of the games with a Double Entendre.

The exhibition has free admission and is playing up 17 September. Those interested can visit the Gallery from Tuesday to Friday, from 11:00 to 7:00 pm, and on Saturdays, from 11:00 to 6:00 pm. The gallery will not work in days 05 of August and 07 September. 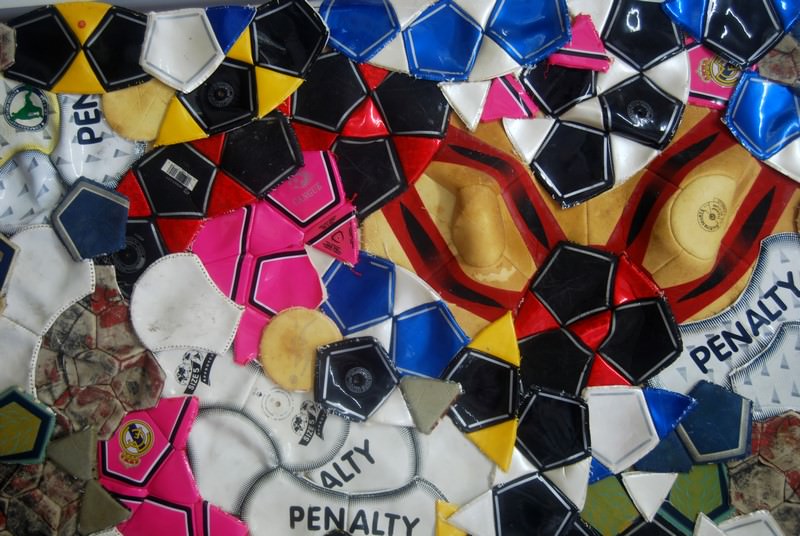 Felipe Barbosa has been using sports material in his works about 10 years, Since footballs, Basketball, cleats, shirts, until his most recent work with tennis rackets and golf clubs.

His works have already participated in exhibitions in various places in the world, including an exhibition still on display at the Olympic Museum of Lausanne – Switzerland.

Previous: Interview with the Artist Read on interactive TV
Next: Roman Empire exhibition is presented for the first time in Brazil in Contagem