Without art and I'm a guy who died and forgot to throw ... I ask you: What is the music to Beethoven on their deafness? – Sergio Grecu

Born in São Caetano do Sul, São Paulo, Sergio Grecu began early in his career as an artist. At the age of 12 He began working as an administrative assistant in an industry where his father, of Romanian origin, had already worked, and after two years in this role outside designated to be casting Modeler Designer, task that required knowledge of shading, depth, volume, perspective and three-dimensionality as dealt with parts design. This was the ground zero of the career of Sergio in art.

With 17 years was promoted to work in the art Department of the company, where would come out five years later to deliver a career in autonomous area of illustration. Your creativity and techniques were maturing throughout this process and Sergio finished receiving an invitation to ride the Continental Label Art Department, where would develop advertising jobs but mostly design and create album covers of great names of the time. 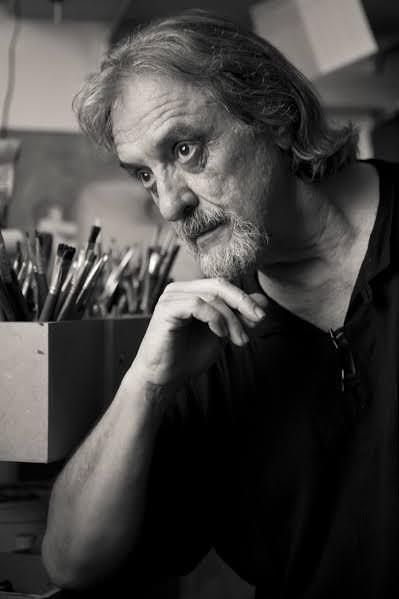 Sergio Grecu is an artist.

Self-taught by nature and have started in the field of the arts, in 1967 went on to exhibit their paintings on the Republic square, which at the time was a big and busy arts market stronghold, being the success of many artists.

Inspired by names like Jenner Augusto, Sergio spent painting picturesque subjects of our Brazil; Their churches, the slums, the stilts, capoeira, the beauties of North and Northeast, Emphasizing the sunrise and the sunset. It was in this period of his life along with more 12 artists, was formed the “Group of 13”, who held numerous collective exhibitions, Sergio.

Sergio Grecu conquered time the condition of being a member of AIAP – International Association of plastic arts and has been part of major events, as pré-bienais, art exhibitions and group exhibitions, having highlights between these: III and IV Date of plastic arts of Atibáia, XIV Salon of plastic arts of São Bernardo do Campo, II and III Salon of Arts of Volkswagen of Brazil – where he received gold medal, 17th and 18th century art show of Granja Vianna, Exhibitions at the British-Brazilian Center and Chapel School. Sergio participated along with important names of brazilian art, at the invitation of Mr. Paulo Bomfim, at the time Secretary of tourism of São Paulo, the shows and donating works to the Museum of Skopje in Yugoslavia. The artist has works in several collections of Brazil and abroad, notably in the Legislative Assembly of the State of São Paulo.

Sergio blazed a path for years of research in new ways, textures and techniques to enrich your work. After passing by impressionism, for abstract and pop art, Sergio is currently in the paths of surrealism. This shows, <<Expressions of the Unconscious>>, the artist uses in his paintings of characters great masters of painting, by which he nourishes deep respect and admiration: Michelangelo, Caravaggio, William Bouguereau, Dalí, Da Vinci, among others.

Where you were born and what their academic training?

How and when your first contact with the arts?

Drew what he saw in magazines since the 10 years… 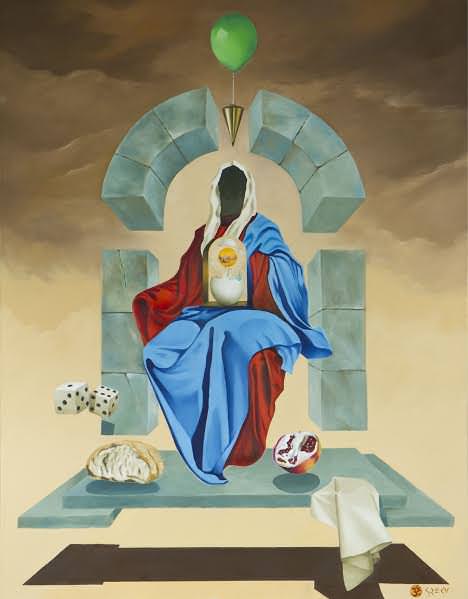 How did you find this gift?

Are my first passion, the perfectionism of Da Vinci and Michelangelo.

Oil, Acrylic and in case of reliefs or acrylic mass effects.

Things come as intuition, often in a lot of research I do in works of other artists I think something that propels me to create a work…

I worked as a creator of promotional graphics work and started with 14 years in apartment. of art in an industry, then I mounted the Dept. where was Art Director of Continental Records in 68, in 69 I was one of the beginners the art of Republic square where I dare paint. 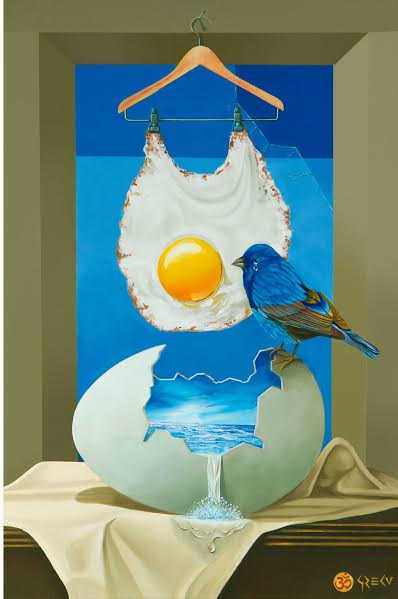 Art is an intellectual production exquisite, where emotions are embedded in the context of creation, but in art history, we see that many artists are derived from other, following technical and artistic movements through time, you own any model or influence of any artist? Who would be?

Has many that excite me these days, but the great and true masters drive me to beat me such as Da Vinci, Michelangelo, Caravaggio, Willian Bouguereau, Dalí, in many other…

What does art mean to you? If you were to summarize in a few words the meaning of Arts in your life…

Without art and I'm a guy who died and forgot to throw… I ask you: What is the music to Beethoven on their deafness?

What techniques do you use to express their ideas, feelings and perceptions about the world? (Whether it is through painting, sculpture, drawing, collage, photography… or uses several techniques in order to make a mix of different art forms).

If I had space I got involved with various arts, I'm restricted to painting with dimensions that my space allows… painting and art in General for me is something spiritual… 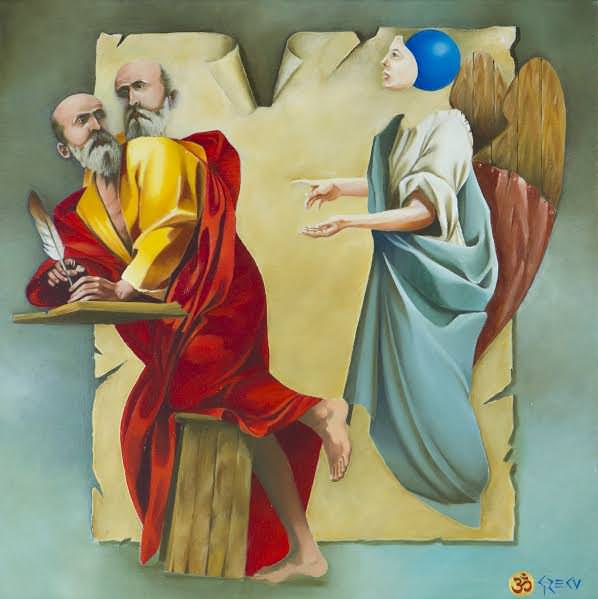 Every artist has his mentor, that person who you have mirrored, you encouraged and inspired you to follow this career, going ahead and taking your dreams the other expression levels, who this person is and how it introduced you in the art world?

You have another activity beyond art? You give lessons, lectures, etc..?

I've given a class once for a student… I haven't had a chance to give lessons to other people, But if I show up a group for this I would gladly… I've never done lectures, Maybe my walk is just search and paint… 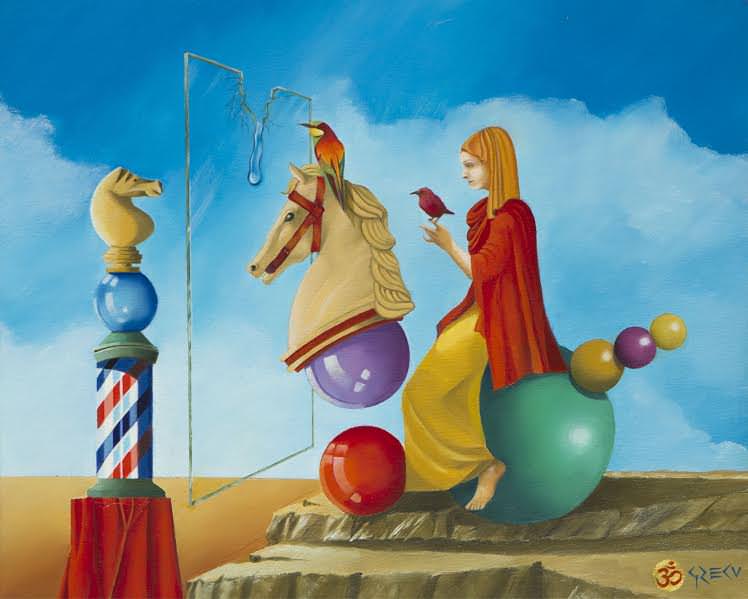 Its major national and international exhibitions and their awards?

The art in the years 70 was much more prestigious, the halls were demanding, but I got prizes that led me to be a member of AIAP which was very difficult to get, because it had to be awarded in some Hall that great importance. But I have many paintings that were sold to tourists from several countries visiting the Republic square on Sundays… that time was selling very even… I've never had a national and international exposure, I had several press conferences and only interested in doing an individual not too long ago that gave me a good result of sale… I'm always invited to present individually but all gallery owners want to charge impossible values without warranty of sale, so don't enter… 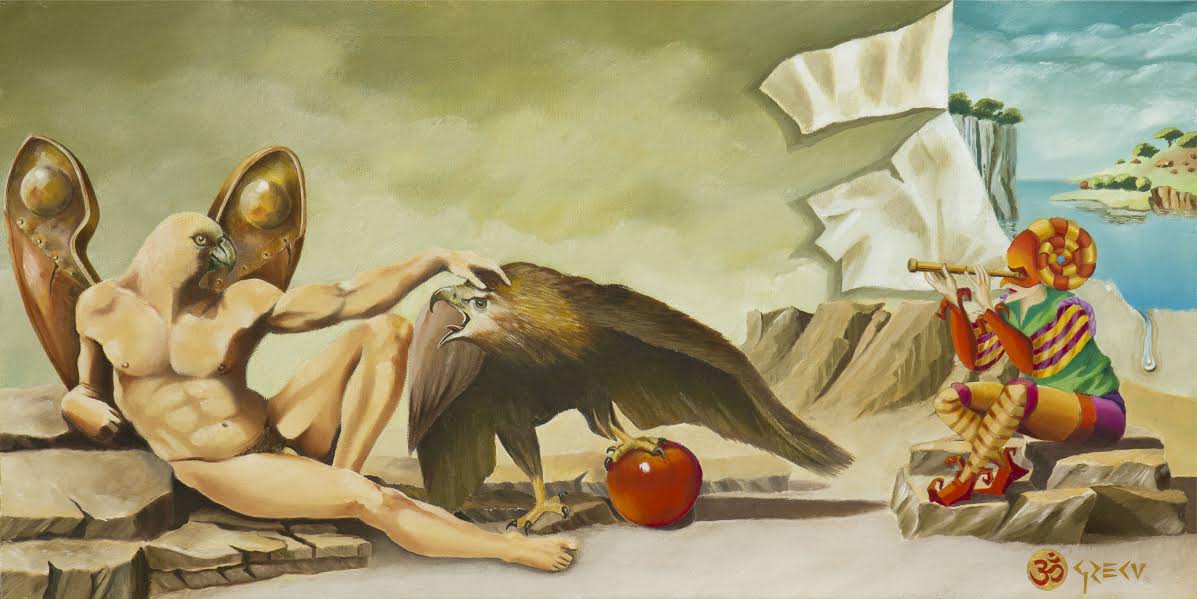 Your plans for the future.

I Have 73 years, my future is today, tomorrow who knows? 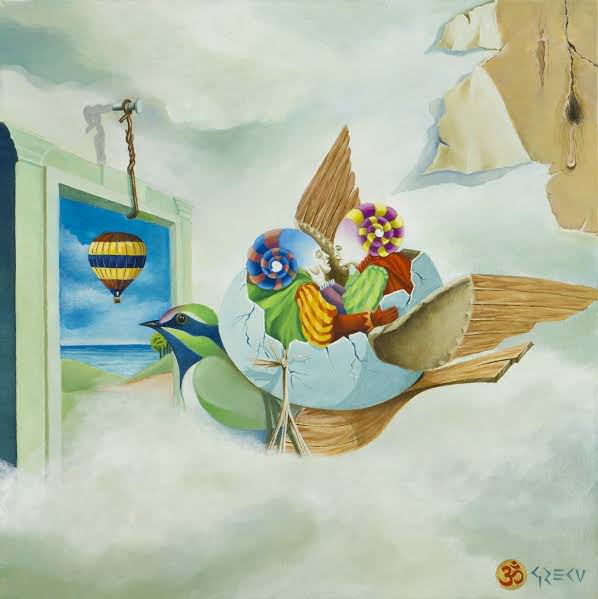 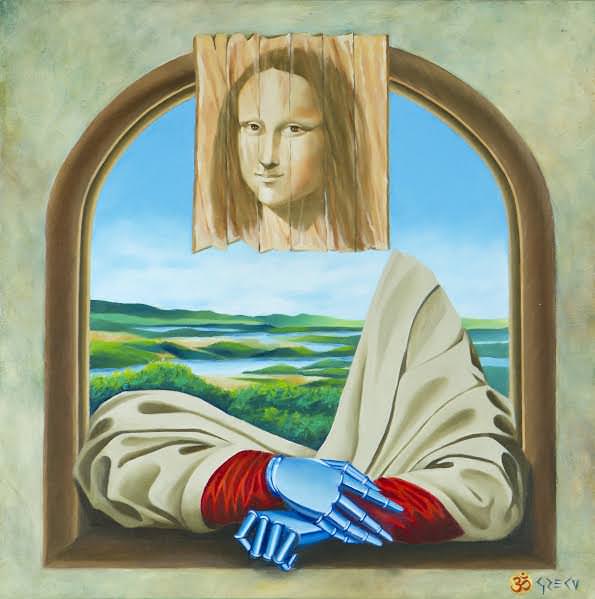