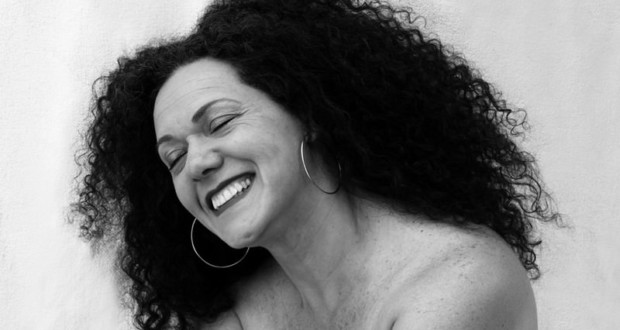 A Sesc Pinheiros receives Ceumar with show "Mute", his sixth album. The directory gathers songs marked by dynamic between sound and silence, with a sound at the same time lyrical and popular. The presentation only occurs day 27 September (Sunday), to 18h, no Teatro Paulo Autran. Tickets range from R$ 12 (full credential) to R$ 40 (entire).

"Mute" is the fruit of a partnership between the artist, who lives in the Netherlands since 2009, with the French cellist Vincent Ségal. Throughout the thirteen tracks that make up the disk, Ceumar presents a sound that draws to folk and world music, merging your Brazilian regional references acquired abroad.

"The album features a key factor: are songs I like to sing, but I would also bring moments of silence and contemplation, that is a personal quest in these times ", emphasizes Ceumar.

The lyrics of the album feature a number of partnerships with prominent poets Ceumar, such as Gildes Baloch, Sérgio Pererê, Nando Távora, Miltinho Edilberto and Marian Trancoso. Due to the distance between Ceumar and its Brazilian partners, virtual communication tools and sharing were fundamental to some compositions.

Based on the guitar from violoncello and Vincent Ceumar Ségal, the arrangements were created as a watercolor: gently coloured. The songs together several styles, merging a sounding almost lyrical to a popular repertoire. In this way, the listener can find from xotes and marching to Samba, coconuts and chulas.

Among the instruments present on the album, include the use of ropes with acoustic bass, mandolin, Viola and the cello of Ségal, present in almost all songs. Completing the musicality of the disk, There is also the presence of Clarinets and a subtle percussion section, but expressive.

"The disk was made ' live ' in the Studio, No headphones, not clicks, with all the musicians playing together. The result is a dynamic sound, full of silences and subtle moments ", explains Ceumar. 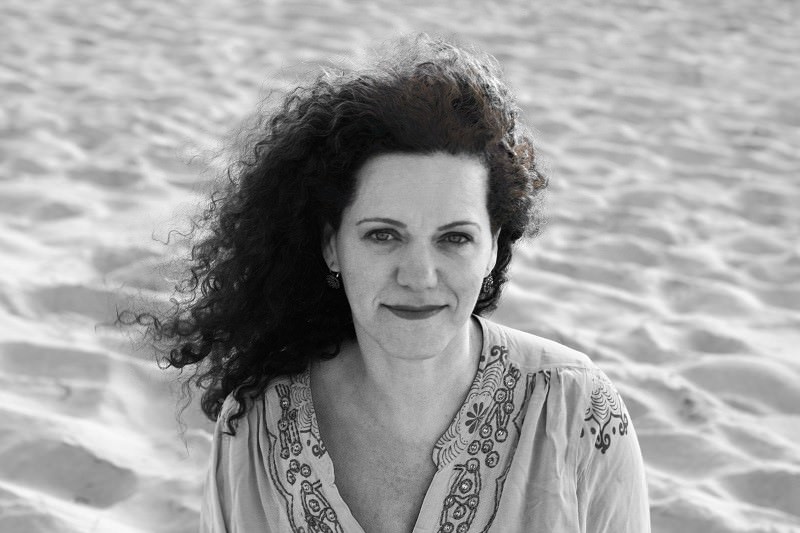 In spite of recent years to be marked by tours and projects, the artist is not turned off of Brazil mining. Comes taking their deepest roots to all parts of the world and sharing the stage with foreign musicians. In 2011, for example, been to Israel for six concerts with the group "Chorole" on the Hot Jazz Festival; in 2012 was invited by the "Budapest Festival Orchestra" for four concerts in Hungary singing Villa Lobos and Marcelo Tupinambá; in February 2014 He was in Berlin for the same program, always at the invitation of the renowned conductor Ivan Fischer.

In the Netherlands he participated as a singer of the dance show "Romeo & Julia "alongside the dance company" Scapino Ballet Rotterdam ". March 2014 Ceumar performed in Curitiba, Brasilia and Fortaleza opening the project schedule "Solo song" Cultural box. "Dindinha" (2000), his debut album (produced by Zeca Baleiro) It is still today the album that guides his musical career and that was re-released at the end of 2012 the CIRCUS. "Evergreen game!” (2003) in signing the musical production and arrangement marks his debut as a songwriter.

Two years later, Ceumar and Dante Ozzetti participate of the Festival "new music from Brazil", TV Cultura and then Found the CD "!” (2006), released by MCD, with Dante's compositions in collaboration with various authors as Luiz Tatit, Chico César, Zeca Baleiro, Zélia Duncan, Alzira Espíndola and Kléber Albuquerque. With the release of "my name" (2009) -your CD room and seal's debut title Circus cultural productions and Phonographic-Ceumar dare to write 20 songs of his authorship. Produced by Dutchman Ben Mari, is the live record of the shows performed at the Teatro Fecap.

The 20 tracks of the new work, eight compositions have words and music of his own. In the other, partnerships with Dante Ozzetti, Kléber Albuquerque, Gero Camilo, Tata Fernandes and Sergio Pererê, Yaniel Matos, Star Ruiz Leminski, Mathilda Kóvak and Etel Fleet. "Live in Amsterdam" (2010), the fifth album recorded and mixed in Amsterdam, in collaboration with the Dutch Mike del Ferro (piano), Olaf Keus (battery) and Frans van der Hoeven (acoustic bass), brings career songs and readings "There There", Zeca Baleiro.

Previous: Wale conductor Cross governs Chamber Orchestra of the city of Curitiba
Next: Philos displays documentary This is Orson Welles in Rio Festival