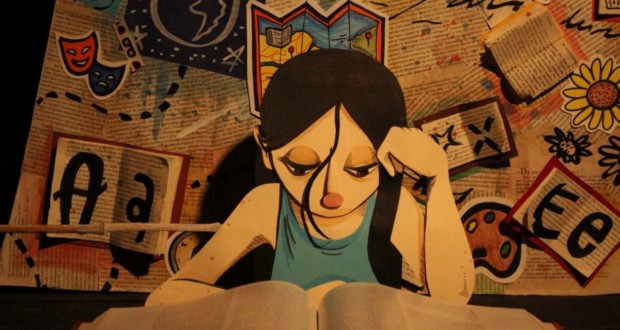 Current edition of the Rotary Stage Festival in São Paulo with the participation of 20 several states companies, which will add more than 40 artistic performances, plus theater workshops, meetings and debates

A Rotary stage, National circuit performing arts SESC, comes to 22th edition as an integrated action that promotes national circulation of performances and presents an important cultural landscape of the country. Started on the last day 28 March, In Natal (RN), the circuit has passed through Rio de Janeiro, Porto Alegre, Belo Horizonte, Brasilia and Manaus.

A SESC Santo André will receive, in the days 16/08 (Friday) at 9:00 pm, and 17/08 (Saturday), at 8:0 pm, mounting Underground, of the Gumboot Dance Brasil, from São Paulo, that draws a parallel between the experience of African miners of the nineteenth century and the survival of the black and peripheral population of large Brazilian cities today. In the days 30/08 (Friday), at 21h and 31/8 (Saturday), at 8:0 pm, the play dress Burned, of Bodo souffle Company - AM, It presents a fanciful tale of friendship between two people.

From 02 to 31 August, the Rotary Stage reaches the state of São Paulo in Festival format, with the participation of 20 companies from different states of Brazil, such as, Alagoas, Amazonas, Ceará, Distrito Federal, Macapa, Maranhão, Minas Gerais, Pernambuco, Rio de Janeiro, Rio Grande do Norte, Rio Grande do Sul, Santa Catarina and São Paulo.

Will be several presentations of performing arts in 09 units of SESC São Paulo, in São Paulo, capital & interior: 24 May, Av. Paulista, Belenzinho, Bom Retiro, Campinas, Guarulhos, Parque Dom Pedro II, Santana and Santo André, involving languages ​​such as dance, circus, theater and performances; beyond thought Swivel, open parallel programming to the public, for reflection and discussion about the work and research of itinerant groups, conducted with active community participation of local artists and guests. 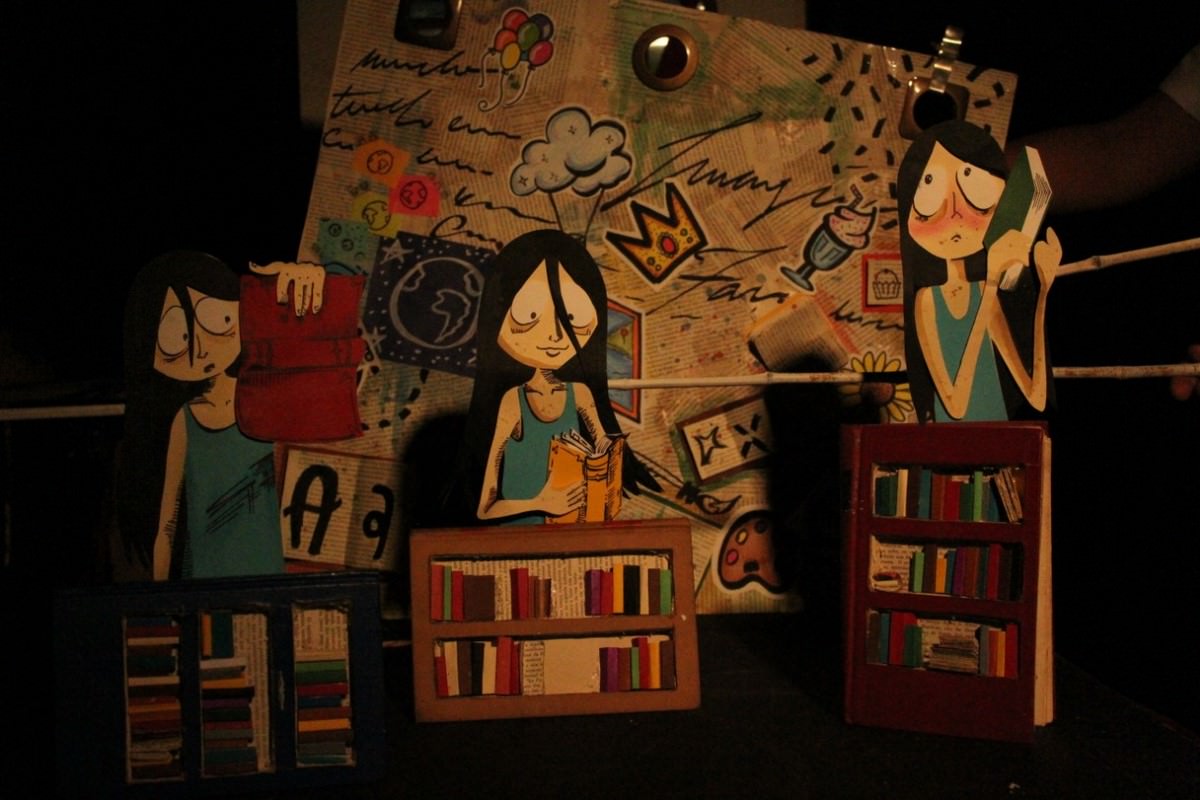 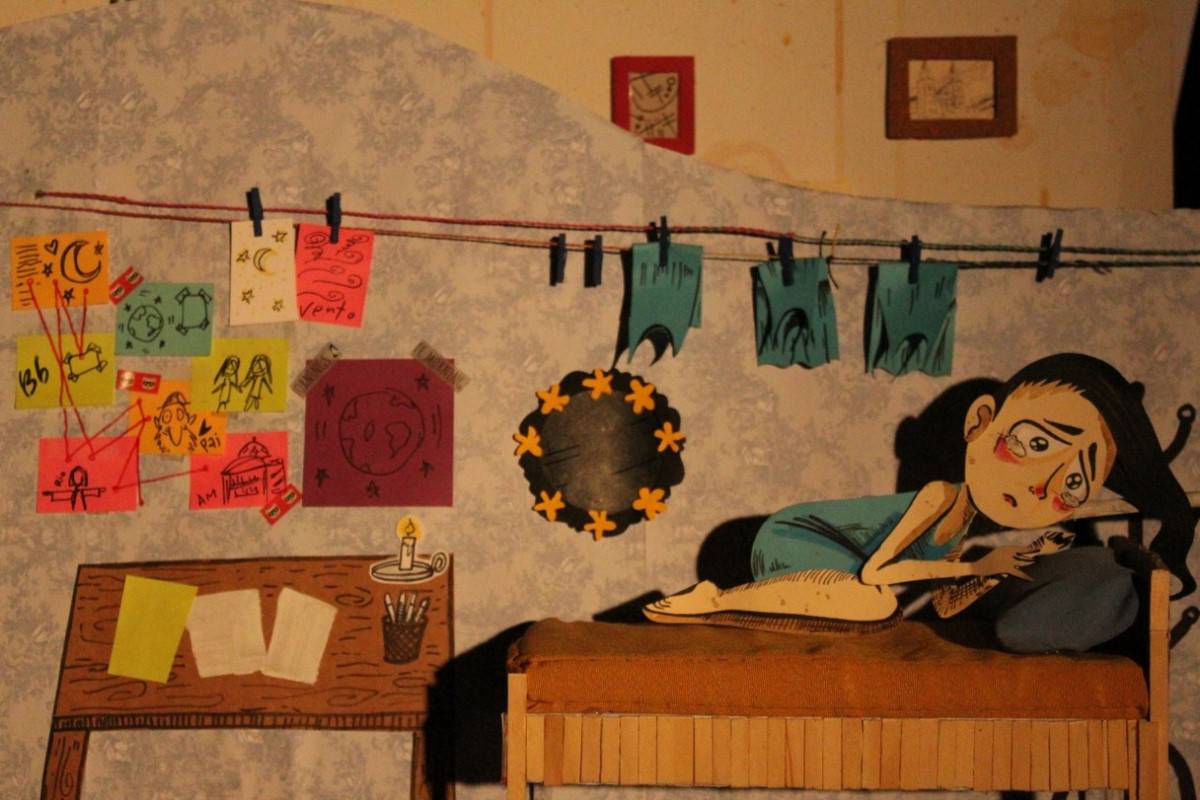 "Being an democratization efforts of all national cultural diversity that reaches small, medium and large cities, the Festival Stage Rotary promotes ago 22 years, the diffusion of performing arts works through the movement of groups and theater companies, dance and performance. The SESC São Paulo takes part in this endeavor, understanding the importance of collective work as a means to meet the plurality of expressions in scenic parts of the country ", the firm Danilo Santos de Miranda, Director of SESC São Paulo.

Each year, a Trust formed by professionals SESC throughout Brazil points clues, ideas, thoughts and actions that suggest issues and latent tendencies in Brazilian theater. The challenges faced in 2019 convoke a reflection on the strategies and circus performance modes, dance, theater and its interfaces, to further promote the existence and sustainability of performing arts.

The theme that permeates programming 2019 as a whole, It is related to the concept of "TALKING PLACE”, brought by several circuit shows from different perspectives, as black bodies (Spectacle Underground, – Gumboot Dance Brasil – SP).

The show draws a parallel between the experience of African miners of the nineteenth century and the survival of the black and peripheral population of large Brazilian cities today.

The museum was created in 2008 from the research of the dancer and choreographer Rubens Oliveira, this group proposes to research and spread the Gumboot technique, through workshops and presentations. Gumboot dance (dance rubber boots) is a popular dance form created in the 19th century by workers in South Africa's gold and coal mines..

Fanciful narrative about friendship between two people. This show is the result of a scenic research project conducted by Soufflé Bodó Company. The role of theater is an aesthetic and practical way of telling stories that interested enough to the company's members, by its relative novelty in the North.

This company understands the arts as a mature relational process and self-reflexive. Thus, their actions are based on the relationship of dialogue with the city of Manaus, the North and throughout Brazil.

The Stage Festival REVOLVING part of Project Stage Rotary, an action that the SESC holds nationwide, since 1998, aimed at cultural diffusion and development of performing arts in Brazil. Aims to democratize access to artistic production, with a decentralization strategy and theatrical exchange that combines processes and results through presentations, workshops, demonstration, debates and lectures. articulates, yet, the network occupation of scenic spaces SESC from all regions of Brazil, and other spaces and local institutions.

Throughout his 22 years of existence, the Rotary Stage consolidated in the cultural scene carrying a wide variety of genres and artistic languages ​​to a diverse audience of over 5 million viewers in more than 500 shows. Altogether, they're gone 11 thousand presentations 353 theater groups, circus, dance and other languages ​​- on SESC facilities, squares and other urban spaces. More than entertainment, this initiative aims not only to exchange experiences and experiences among artists, but also the spread of regional assemblies across the country, and create integration opportunities for artists, producers and technicians in the labor market.