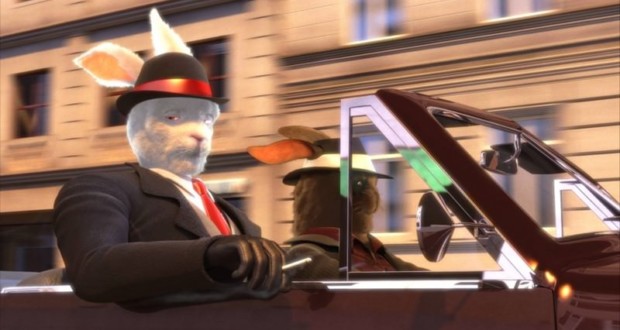 ED is one of the short films shown - Disclosure.

Event is part of the Inclusive Week

During the afternoon of the day 6 of december, Sunday, às 14h, the hall 1 SESC Sorocaba, you will see a movie Marathon, in "animation Shows with audio description and Caption", with free entry. The event is part of the Inclusive Week, performed by Sesc São Paulo in partnership with the Secretariat of the rights of Person with disabilities in the State of São Paulo. The proposal is to promote coexistence between people with and without disabilities and highlight the role and social participation of all.

The show begins with the showing of "the Joker" (1961), It tells the story of an atom that is released into space. In orbit discovers is a jolly figure and plays to crumble. The Director Roberto Miller drew for three years directly about the frames, using 10 special plastic ink glasses, 50 India ink and colored glasses 500 meters of Virgin film. 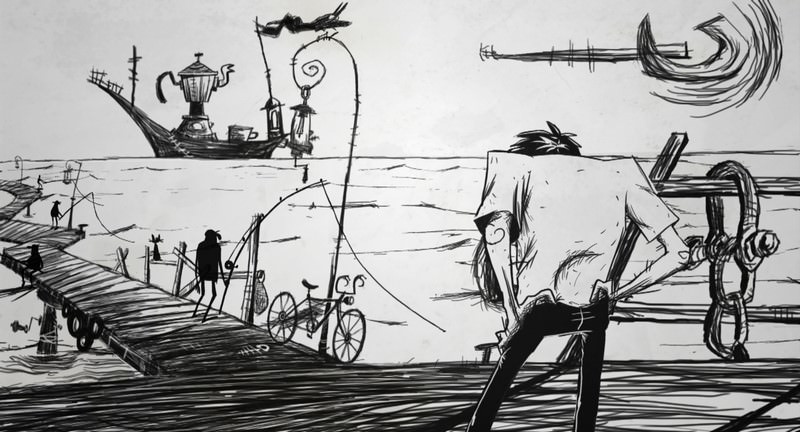 Castillo y El Armed will be one of short displayed – Sesc Sorocaba.

Then, "Ed" is displayed (2013), a story that depicts 50 years of unforgettable trajectory, with many loves, adventures and remarkable stories. What nobody knows is the reason the character Ed want to end this.

"Occupation: Animator " (2013) is the third animated shows. Animation is not just moving things around. It's much more than that. Are sleepless nights, frustrations, feel like giving up, studies, trial and error. Hours and hours of work to reach the "magic moment". "Occupation: Animator "is a short film that explains some of this amazing and laborious world of who makes the magic happen.

The story of Castillo, a young dockworker in some beach lost between Brazil and Uruguay, will be told in the movie "Castillo y El Armed" (2014). The protagonist splits his time between the rugs that you need to press, his family and a fishing rod on the pier. On a windy night, find your own brutality in line with hook. 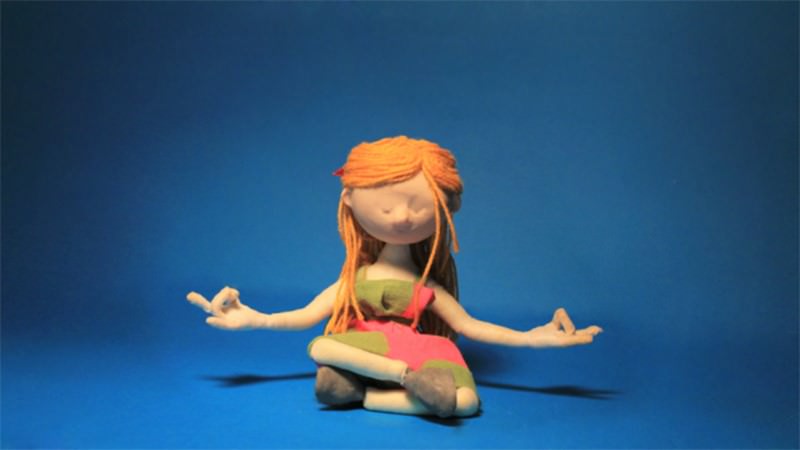 Occupation: Animator is a short ' to be displayed – disclosure.

Then, the public can watch the touching animation "Los Rosales" (2014). In the plot, a lonely robot is stuck in a repetitive life, spinning gears to produce their only means of survival – until you find another way to feed your heart.

The show will close with "Wild West: an authentic western " (2013). Maverick is a vulture that soon to be born sees his family be victimized by violence. Used to it since the beginning of his life, in adulthood becomes leader of a criminal gang, spreading terror wherever he goes.

After 123 anniversary of the first public projection of animated images, the Sesc Sorocaba displays in this project, with audio description and caption, the short films of national and international animation who took part in the 12th edition of the World of Animation, integrating week inclusive programming, with sales loans for anyone interested in experiencing the sensation of audio description. Learn more about the shows by accessing the portal: sescsp.org.br/sorocaba.

Previous: Leo Minax makes only presentation in Curitiba
Next: Zumba comes to the Kiosk of the Globe to complete the programming space