The writer Severo Brudzinski launches this Thursday (16), at 18h, in Coffeeterie Cine Tour, his new book "Goodbye, love!”, the windward Editorial. The book features a selection of free haiku, written in 2017, inspired by the works of Leonard Cohen, Serge Gainsbourg and Vinicius de Moraes, iconic authors in the lyrical tradition and romantic repertoire of their mother tongues.

Haiku speak to the player directly and confessional. The poems work as portraits, endowed with imagery where passion proposes all voices and colors. There is no concession, except the loving tract.

The preface is signed by renowned poet Alvaro Posselt. Bilingual, the issue has translated into French by Cyril Cayer-Barrioz and Sébastien Paul Lucien. 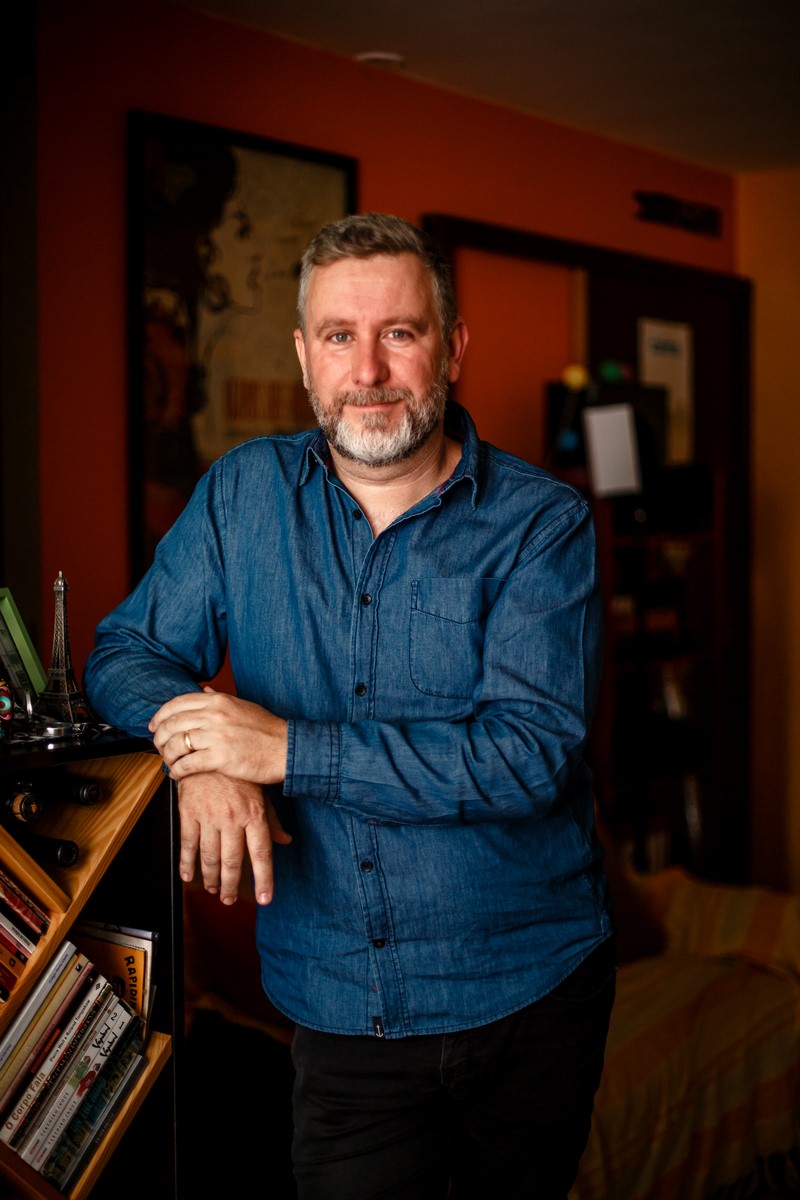 A Contravento Editorial, label founded in 2017 in Curitiba by Natan Schäfer and Flavia Chornobai, sought to value the work as a single object, with graphic design is an integral part of the narrative and poetic proposed by the author. The result is a unique edition, both in form and in content. The luxurious velvet cloak and the clever layout on a comfortable role for reading were thought to provide a slow, pleasurable aesthetic consumption.

With limited and precious drawing, it is a book of numbered and unique bedside.