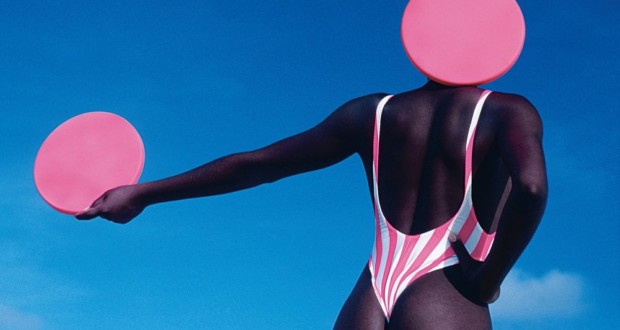 Friday (9), at 3:0 pm, The CCBB Rio promotes a flash mob with Dudu Bertholini

For anyone who believes that fashion is not for everyone, on Friday (9), at 3:0 pm, the stylist Dudu Bertholini and stylist will prove the opposite. At the invitation of the curator Lilian Pacce, He organizes a parade of swimwear in front of the CCBB Rio, creating a flash mob in which the models will be the people who are passing by, regardless of genre. The event is part of the parallel programming of the exhibition "Yes! We have bikini"and invites the public to wear bikinis and swimwear that you want, to reflect on freedom in the body and celebrate all forms of differences. During the performance, the microphone will be open to those wishing to express.

"The strength of a piece as small as the Brazilian bikini, basically four triangles of fabric, is directly linked to the women's emporaderamento over the last century and goes far beyond the beach itself. The exhibition aims to show these interfaces, your impact on women's achievements and the lifestyle created around it ", says Lilian Pacce, Curator of Yes! We have bikinis and author of the book The Bikini Made in Brazil.

With about of 120 works, between iconic and historical looks of swimwear, the show has photographs, paintings, sculptures, videos, illustrations, facilities, historical artifacts and extensive iconographic material. Performances, debates and a cycle of cinema are also part of the exhibition schedule, who will occupy the second floor of the Cultural Centre until 10 July. "Yes! We have bikini "is sponsored by Banco do Brazil. The set design is signed by Pier Balestrieri, with visual communication of Kiko Farkas, contemporary art consulting Sandra Tucci, General coordination and executive production With Tact Sociocriativa Agency.