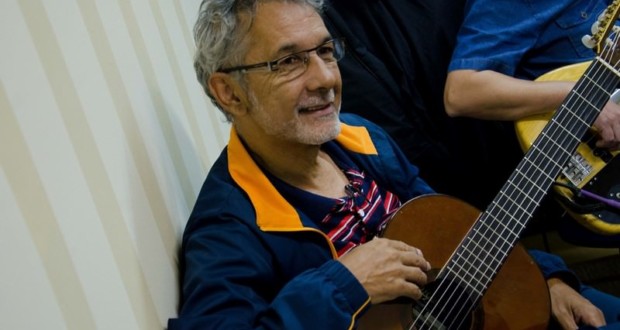 Sidail Caesar throws the heart at the Teatro do Batuque Armory

Sidail Caesar performed several shows in Curitiba since years 1980. Recorded in 1997 the CD "no more Cry", in 1999 the CD "Partnership", with Ronald Magalhães, in 2004, the CD "at the Cine Maraba", in 2011. Participated in the "Brazil in 4 While ", organized by Ronald Magalhães, in which Eliane Bah and Luci Pinheiro interpreted songs of his own and Mauricio Shah. In 2013 released a compilation of all their cries on the CD "cut Light".

How to match wallpaper with items in your room