Internationally prestigious filmmaker, writer and social activist born in Baixada Fluminense, artist takes on old passion for photography, without running away from social motivation and averse to the discourse of meritocracy

“Maturity brought me the awareness that not being portrayed in this world of beauty in landscape photographs, it's not my incompetence, neither of anyone of my color, but that I can really include my world, my gaze and my people in the beautiful universe that nature offers us. This is the focus of my photography, portray and have portrayed the beauty of a world where black people are included, either inside the frame or behind the camera.” Sil Azevedo

Daughter of the Baixada Fluminense, born in japeri, to filmmaker, escritora e ativista social Sil Azevedo teve sua história contada há três anos, when he launched his book “Son of a Prostitute”, a collection of 28 texts, selected by the author, that translate the pain and difficulties faced by the 15 at the age of 42 years: self-denial, loneliness, prejudices experienced by young black homosexuals. This time, the internationally renowned filmmaker definitively assumes an old "Platonic passion", to photography, and launches several exuberant records organized in collections, available on your own website, highlighting through images its peculiar look at landscapes and characters, without running away from the social theme, so present in your creations.

Internationally awarded as a filmmaker with a strong social nature – in 2009, his production “Future Filmmakers Project”, about four boys confined in a juvenile facility, was awarded in New York for best documentary; and, in 2011, the award for his documentary “The Journey”, about illegal immigrants during the Barack Obama administration – and national awards – his short film “Enquanto Canto” won at five Brazilian film festivals and twice selected for international film festivals in 2017 – a multiartista investe agora também no segmento da “Fotografia para decoração”, in the ideal of making residential environments more interesting and harmonious, sintonizados com design indoor, along the lines of "mental health spaces", with simple utensils accessible to anyone: “a photo frame that brings a little light and softness to the environment, for anyone who works the whole week, have a space inside the house where you can relax and energize yourself to face the routine without stress", explains Sil.

The “Diasporic Territory” collection seeks to decolonize the look, with photos of black people inserted in lush landscapes, running away from the idea of ​​the exotic – or in the way that black people are usually presented within the concept of artistic beauty – but with the objective of “inserting black people into what is most beautiful on the planet, as a natural representative of the beauty of that space, this space, that rightfully belongs to us", reveals the photographer. “My photography is a representation of the world I seek, a door that leads me to places and sensations that I want to perpetuate, where I frame only my perception of what is essential to life". In fact, your photos represent nature in its essence, no interference or artistic mutation in the topics covered, enhancing lightness, shine, harmony and that form of beauty that doesn't attack, it doesn't even compete, it just focuses on simplifying the elements and the naturalness of the colors, lines and landscapes. 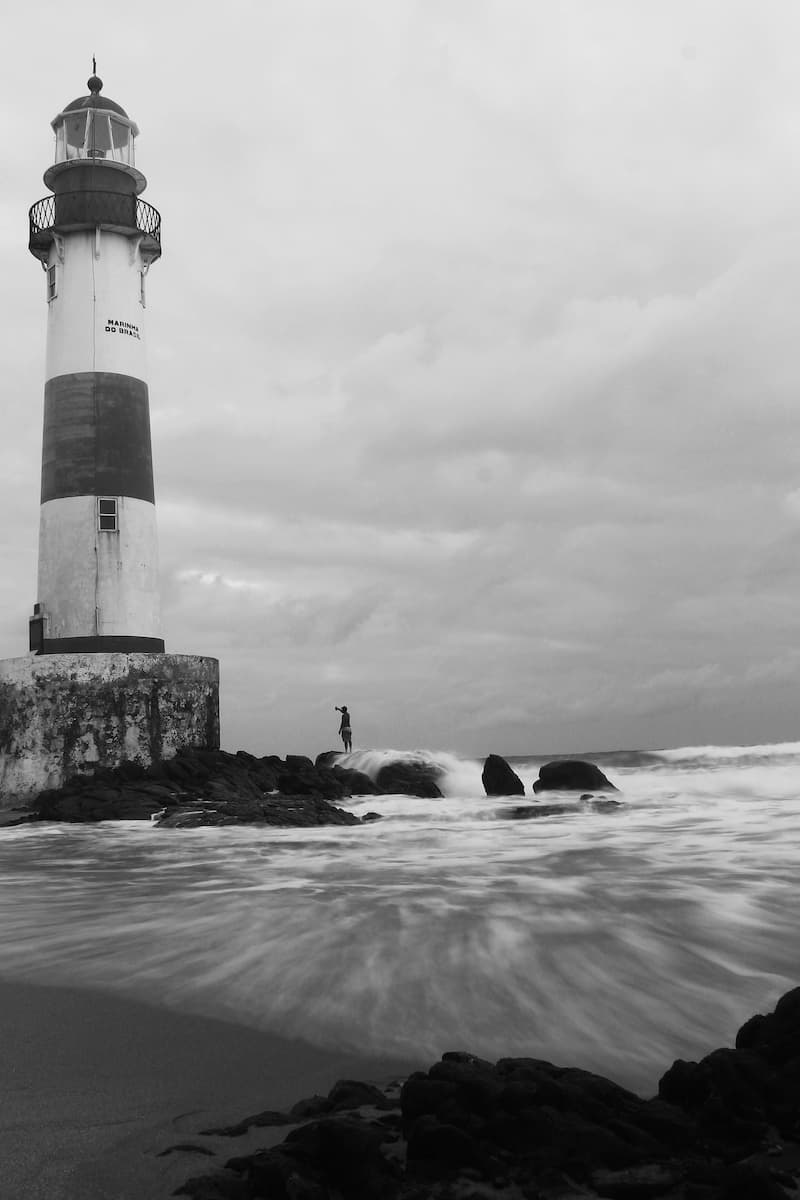 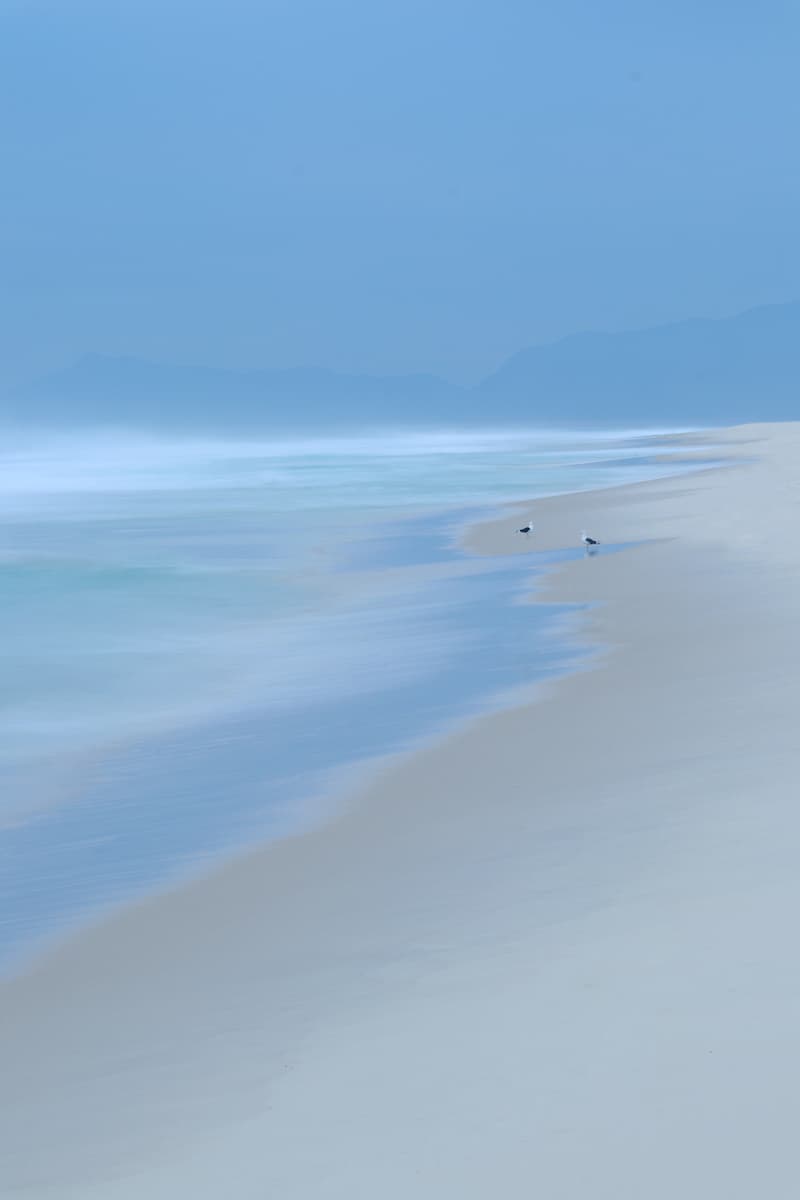 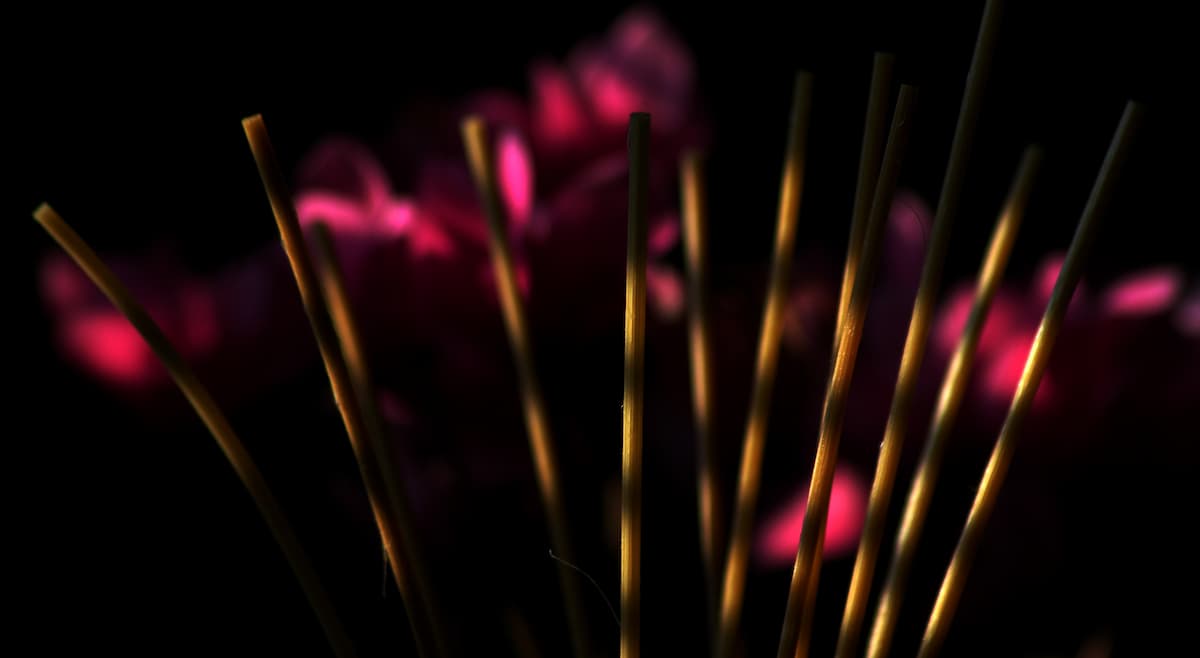 The passion for photography

The girl who was always enchanted when faced with wall calendars – only way to “photo for interior decoration” possible for a young woman from a poor community like the one in Japeri – she realized that the images were always from distant places, beautiful landscapes of icy mountains or idyllic beaches. The fascination was also for images found on the floor, in old magazines, advertising pamphlet or “packaging of “type C” milk, that had drawings of cows and flowers, the same ones that often decorated the walls of some kitchens in the neighborhood”, comments. However, unlike most children I used to live with., your interest wasn't just for beauty, but also in knowing how they were created.

The passion for photography, but, was out of reality for the future artist, who started his professional life not very different from the vast majority of the black and poor population in Brazil, performing attendant duties, domestic, waitress or street vendor. At the age of 20 years, while rambling about the photography exhibitions he had already visited in the city and all his knowledge and appreciation for the subject, was asked by a psychologist: “which camera do you use?”. The question that would change your life, followed by a long silence and no response, awakened young Sil in the search for deeper knowledge. "I had no idea that there were still cameras, and maybe that was really the question.. until that day, photography for me was limited to the photo itself…that is, I believed that the tools used to do that were the same ones I had, the eyes, and not a camera", making the cultural abyss explicit, scientific and technological between different social strata.

"that same day, I climbed the famous Av building. Central, in Largo da Carioca and I came across a wonderful world (it's expensive) of photographic equipment. There were many options, a lot of information, many photos, my connection was immediate and there was no doubt that my next investment would be a camera. After several days of research, I finally left a store in the Avenida Central Building with my first camera, a Pentax K1000", Remember.

from there to here, many cameras passed through the hands of Sil Azevedo in these 30 years, but the world of photography was not yet part of the artist's reality. “My only disappointment with photography was the difficulty of identifying my world with it., to establish a connection with those who photographed, and who was photographed with. All the photographers I studied were white, all the photography teachers I've had, were white, all the people portrayed in the lush landscapes of the decorative frames, were white, so for many years I doubted my ability to be part of this world, for not seeing me in it", highlighting an extremely pertinent social issue in the world of photography. “Maturity brought me the awareness that not being portrayed in this world of beauty in landscape photographs, it's not my incompetence, neither of anyone of my color, but that I can really include my world, my gaze and my people in the beautiful universe that nature offers us. This is the focus of my photography, portray and have portrayed the beauty of a world where black people are included, either inside the frame or behind the camera", comments and complete: “those calendar photos might even be from the Swiss Alps, giant regal victories, or paradisiacal beaches, but they will be made by the eyes of those who until then had not seen themselves in such images, not even as part of the landscape, not even as a photographer". 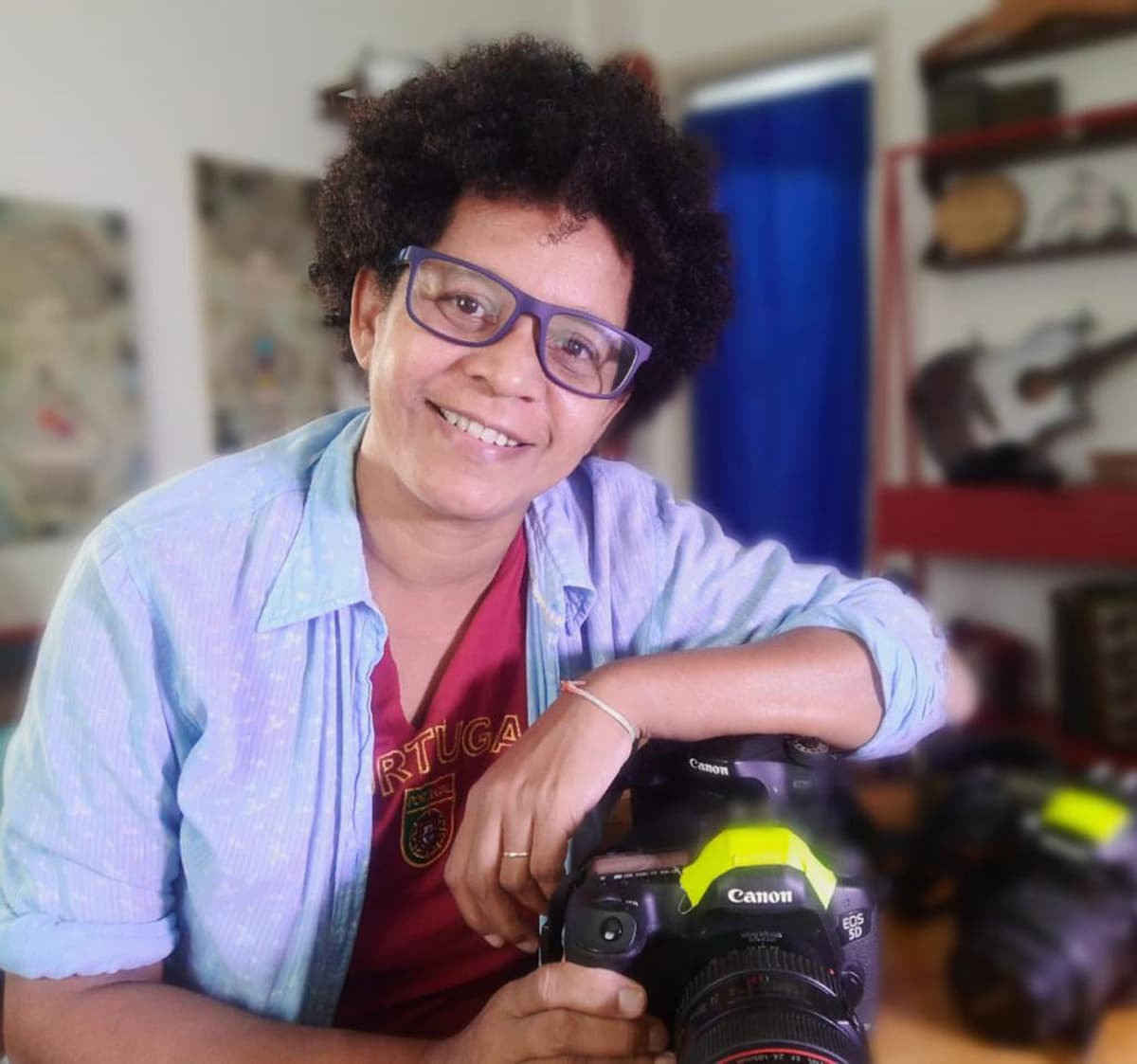 Previous: Scandinavian style of decor: know more about
Next: Flow exposure, by artist Elisa Zattera, is on display at the Sesc/RS Virtual Gallery