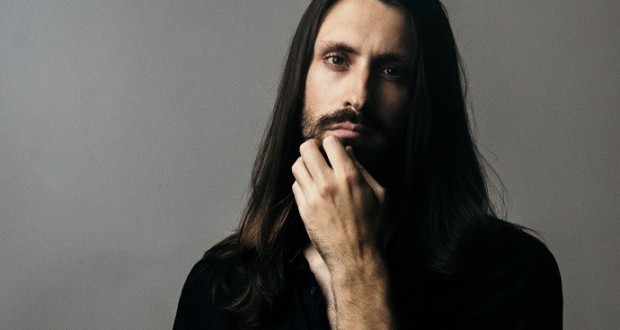 On Saturday (20), 18h, the Ecarta Musical project receives the composer Pedro Longes to present the show that celebrates the return of the musician to Brazil

The repertoire is authorial in voice format, piano and guitar. Pedro Longes seeks to reframe previous work, from the first record, Connection, released in 2015, and features unpublished authorial songs in intimate arrangements, such as Classical Samba, that mixes syncopated samba melody with piano and influences ranging from Chopin to Charly Garcia. In We have to come, addresses political, social and environmental issues, in contrast to an existential chorus with a hopeful tone.

A little more about the musician:

Pedro Longes studied composition and arrangement with the Chilean musician Oscar Torres, besides having studied popular singing at the ProJazz Chile Institute. In 2018, released the album Longes Sings Spinetta, celebrating one of the biggest names in Argentine and Latin American music: Luis Alberto Spinetta (1950-2012). Accompanied by a band formed by Chilean musicians, the album features eight Spinetta songs in Longes' voice, in new arrangements and with lyrics translated poetically into Portuguese.

Previous: Annalisa Tescari Appuhn - “A look at the contemporary”
Next: Vicente de Mello's poetics of light in “Limite Oblíquo”