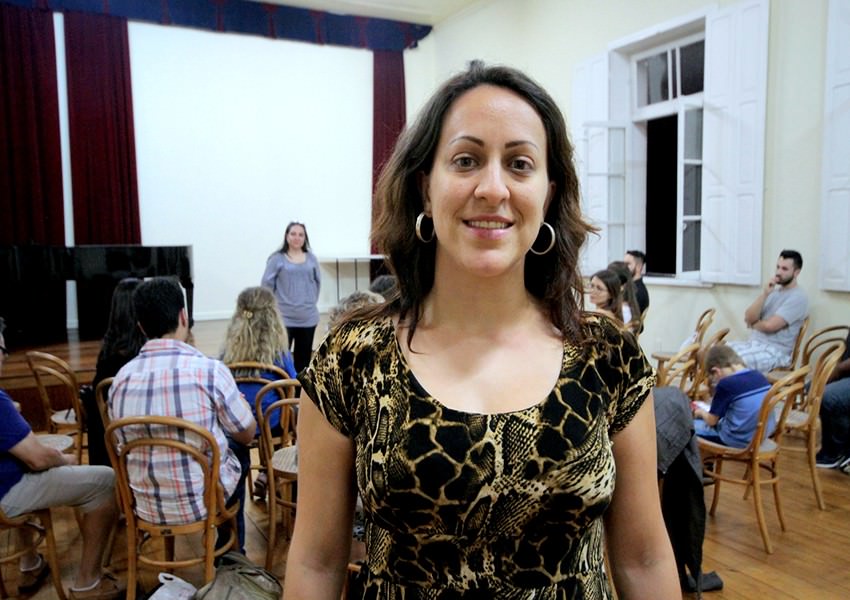 Classes at the Curitiba Opera Center will help Juliana de Lara Silveira, member of the rock band “Fearless Women”, to present an even more exciting show. The rocker is a student of the course and uses the newly acquired singing techniques in her compositions. Since September, the Scabi Room at Solar do Barão receives weekly 31 apprentices receiving individual lessons on singing, repertoire, performance, body expression, voice diction and physiology. Collective music structuring classes, music history and lectures with doctors, speech therapists, artists and philosophers also make up the course grid.

“The core learning will directly influence the group's sound, collaborating with the creation of even more original songs and mixing curitiban rock with opera ”, says Juliana. His musical knowledge is increasingly comprehensive, tells the apprentice who has also participated in the choir “Our Corner” of Regional Boa Vista. The theater, music and voice science are the main topics studied in class. In 40 minutes, students learn techniques that involve the performance of lyrical singing with advisor Ivan Moraes. The goal is to prepare the class for the most complete art, that involves all artistic areas in its presentation. 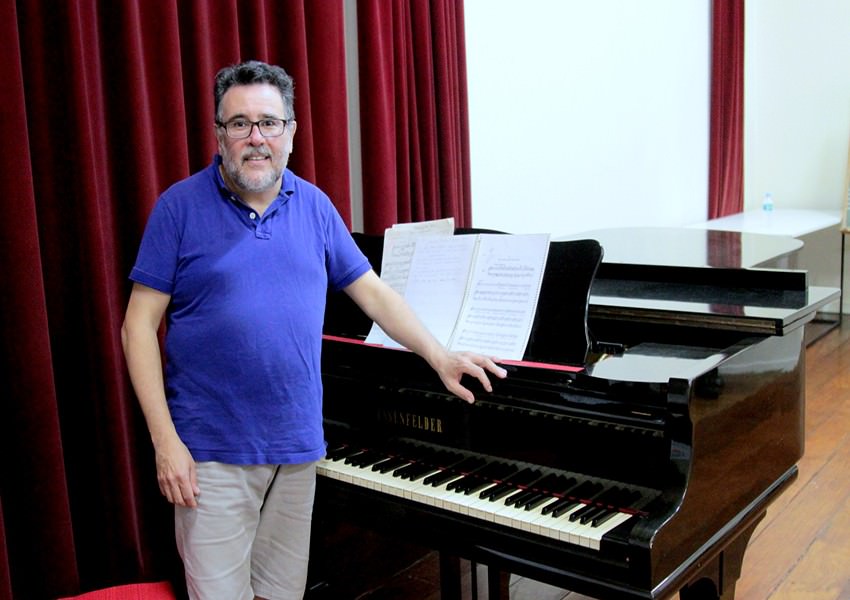 “In addition to teaching the technique, the core function is to form multipliers that continue the practice of art and opera singing ”, says supervisor Ivan Moraes. Therefore, the choice of students among the age group of 16 to 35 years, “When the voice is more apt for preparation”, tell the master.

Student Milena Gimenez, 23 years, graduated in history and did popular singing activities when she discovered the nucleus, “It is very interesting to observe the change in technique, the differential of the course is in the complete approach to classical music ”, says the singer.

In addition to individual lessons, students also receive guidance from professionals linked to voice and interpretation. Speech therapist Dóris Beraldo, held a lecture on the science of voice, “scientific research also contributes a lot to art, allowing new vocal possibilities for singers ”, tells the Voice specialist by the Center for Specialization in Clinical Speech Therapy and Master's student in Music at UFPR. 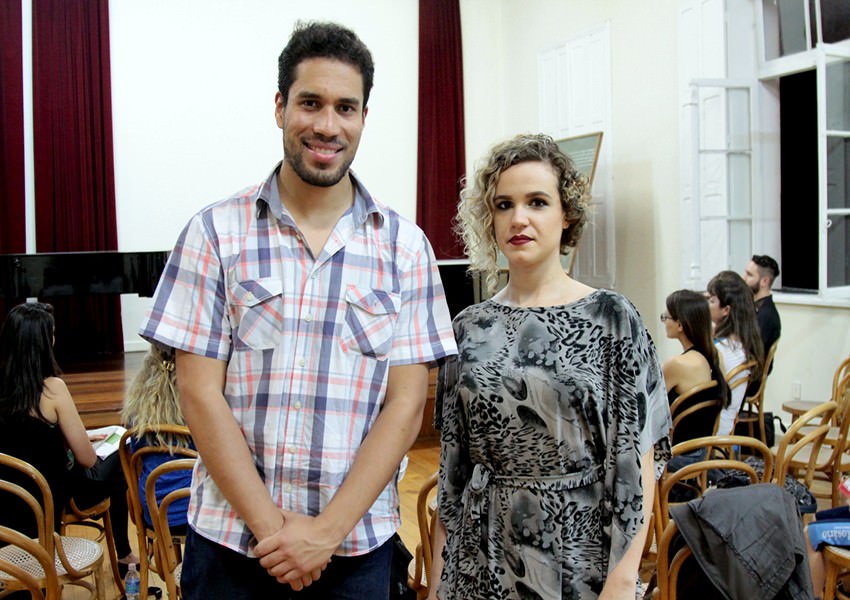 According to Ivan, the course of the Opera Center is free and will continue indefinitely at Solar do Barão. In the next classes students will have contact with topics such as philosophy and art. “The goal is to offer humanistic training so that singers can share art in its true form”, concludes Moraes. 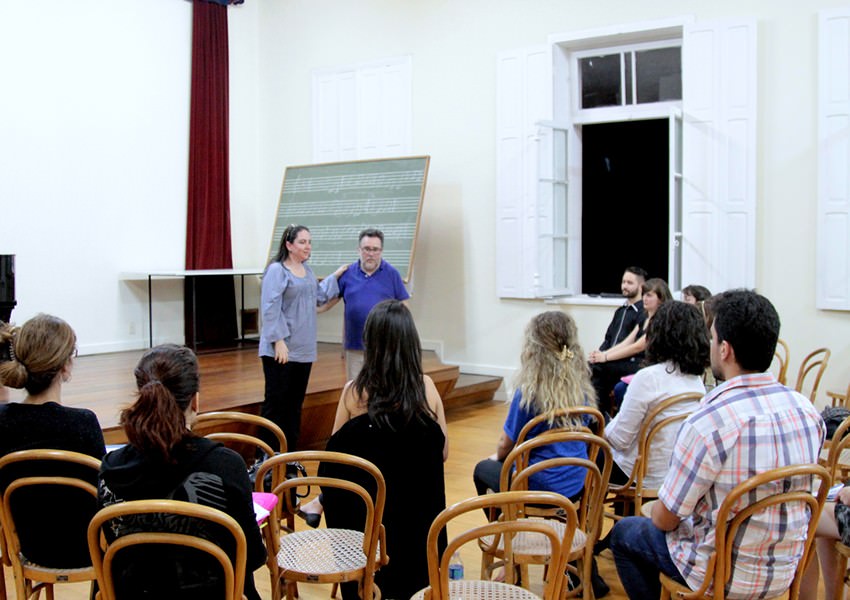 Produced the opera L'Elisir d'Amore on 2005 and "The Estrepulias of Teresica" in 2008, This last with Musical direction by Robert of Regina and Edson Bueno Scenic. In Bohème had an important role as Parpignol with scenic design by Italian Roberto and Alessandro regencia Sangiorgi. During 9 years, from 2005 to 2013 was delegate and member of the Artistic Council of the Camerata Antiqua of Curitiba. Was Assistant professor in the music school of Curitiba in the choral course in 2012 and 2013 being an assistant conductor Mara Fields.

Previous: SINCE LONG BEFORE
Next: Ex-student of Panamericana is featured in the Spanish magazine ArtNobel