Between the days 8 and 12 July, project gets five attractions
in free concerts on Copacabana beach 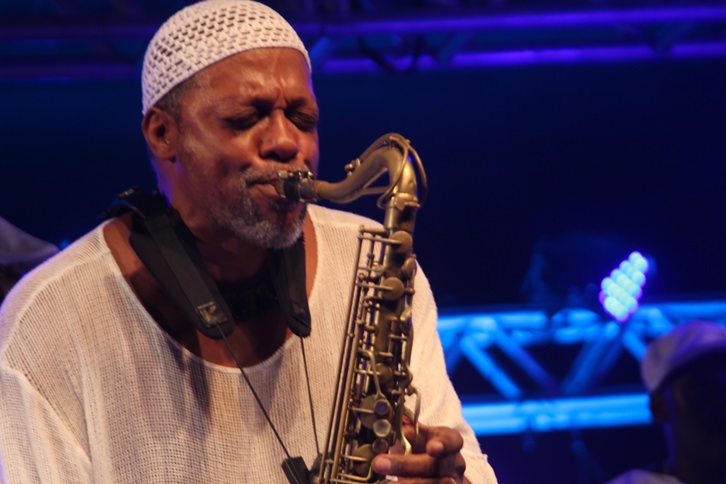 Jazz will gain prominence in the musical programming of the globe Kiosk, in Copacabana, the next edition of City Sound - instrumental music project of the station that gives visibility to artists who make the soundtrack of Rio and Rio Grande. Between the days 8 and 12 July, the space will offer free performances of the bands Jazz Street, Allbrazz, Joel Ferreira &Trio featuring Donatinho, Bondesom and Glaucus Linx and Ancestry Future.

With unusual arrangements, Street Jazz quartet approaches the genre of public streets and turns on stage in performances around the city and in other states. The museum was created in 2012, Allbrazz the group has in its repertoire songs like On Green Dolphin Street, the Bronislaw Kaper, Little Sunflower, de Freddie Hubbard, e Beautiful Love, de Victor Young, Wayne King e Egbert Van Alstyne. 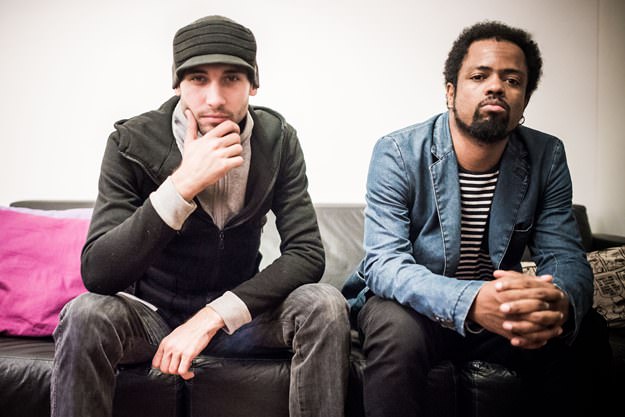 Joel Ferreira plays the flute and saxophone and still leads a trio of musicians. With songs that go through various musical styles, Joel Ferreira & Trio presents a show that includes unforgettable classics of Jazz. "Sophisticated Instrumental" is like Bondesom sextet defines the work that shows a typical Brazilian jazz.

The group Glaucus Linx and Ancestry Future is also in the project schedule and presents an authorial repertoire and reinterpretations of classic jazz and blues, como Thelonious Monk, Wayne Shorter, Bill Evans, among others. 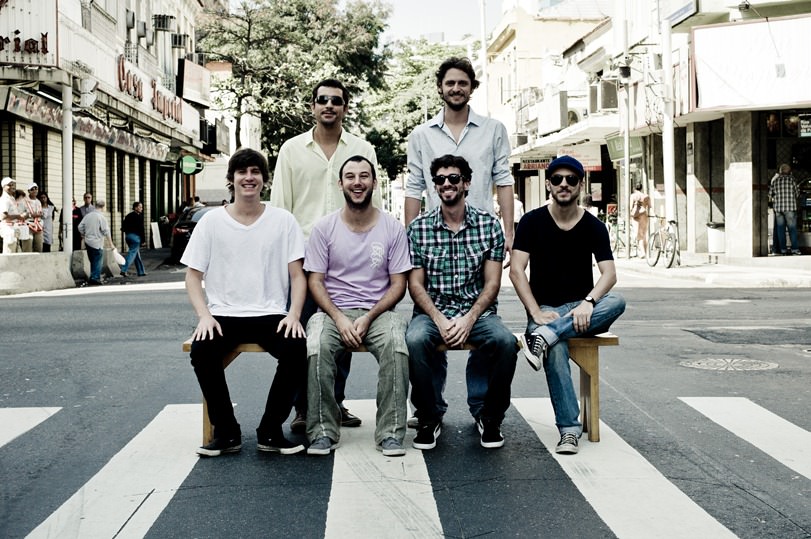 About the sound of the city:

The second season, that started in may 2015, already featured the sound of Peace, the Beach Combers, Astro Venga and the group 3 Friends of the Northeast, in the Kiosk of the Globe and in train stations. 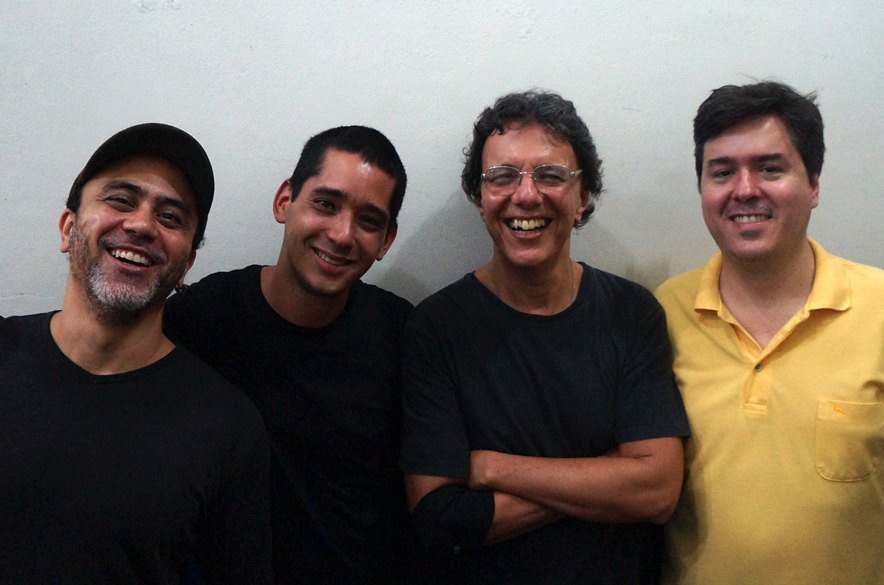