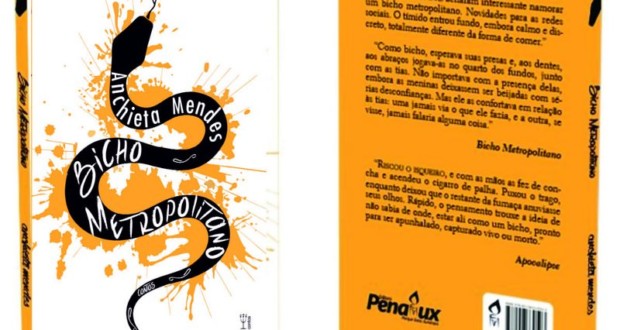 Show the reader the "bug" that every human being carries within itself. This is the intention of the writer Anchieta Mendes with his new book "Metropolitan Bug". The work brings to literature the daily lives of people showing the animal side of human being in a colloquial form, ironic and angles, at the same time, comical.

Altogether, the work brings together fourteen short stories with simple narratives. According to the author, a good story does not need to be presented through various devious paths. "For example, the simple walk shows how your legs and arms are part of the balance, and your head focused on the target, that is, the story ", comments.

The tale that lends its name to the book talks about a boy who is there 18 years hibernated and never left the House in fear of life and of others. Your life boils down to the room in the company of two aunts, a blind and another deaf and mute. He surprises everyone when resolves to date without leaving home. 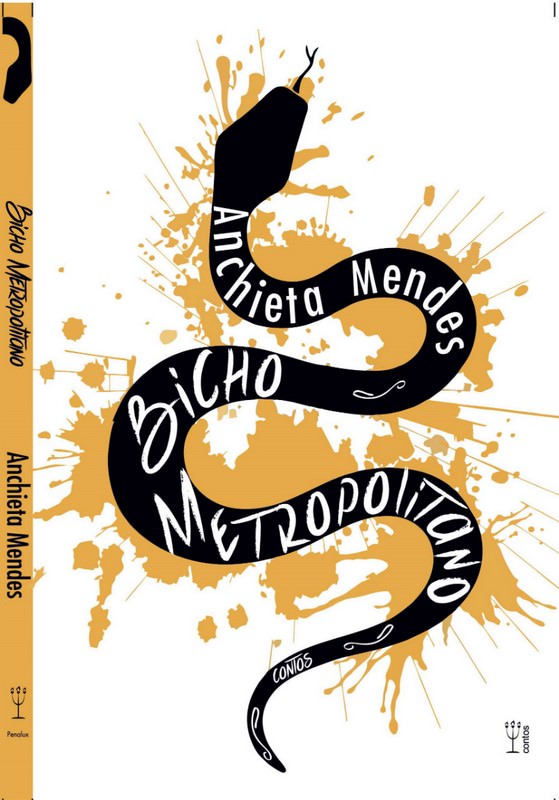 Among the other, the reader will find stories like "a vision", presenting the lives of three sisters whose only link a cat. Comically and tragic at the same time, the "Funeral of another world" brings a nurse who works for a funeral home and need to rescue the body of one of the dead patients who was taken by the waters from the rain during a harrowing flood.

The "Love in three dimensions" shows the solitary life of a mother/grandmother receives a visit from son and granddaughter in a room given to old age. In "the zombie", the narrative reflects how appearances can be deceiving, especially on a collective crime without measures.

Anchieta comments that labour's intention was to portray the reality of man and comically ironic too. "I wanted to reveal rather than live: the lost in translation of life, the lies, the mistakes we made, the sins discussed and fears of the world ", ends.

Anchieta is a writer and author of two novels: Types of fencing of chalk " (Independent); "Alchemy" (Multifeed) and the book of short stories: "Two fingers of prose" (Independent). Was born in Juazeiro do Norte-CE and formed in the Cariri Regional University Lyrics.

Has been awarded three second places in anthologies (SESC Santo Amaro); Brazilian Academy of comedy – São Paulo and revelations of the third Millennium, Municipality of Caçu (GO) and participated in several anthologies of short stories.

Previous: The "architect of the Cardboard" inaugurates the exhibition "all Gifts" in Vila Isabel
Next: New exhibitions come at engraving Museum