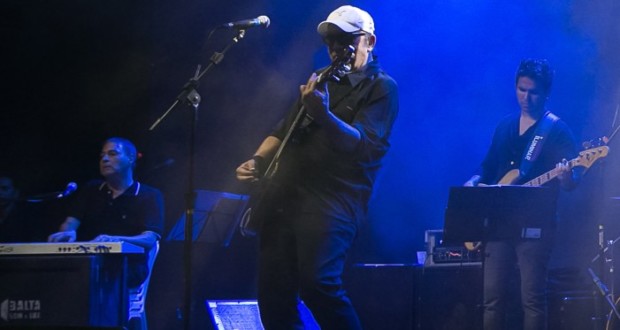 Dalto opens the second season of the project of the Globe, in Copacabana, on 13 September

The audience that likes to recall successes and sing songs that have marked generations will have the opportunity to meet their favorite artists in the second season of Sunday afternoons. On 13 September, Sunday, the singer Dalto – known for songs Mirrors of water, Very strange and People -will be at the kiosk of the Globe, in Copacabana, for a free presentation at 5:00 pm. The project will have six edits, distributed biweekly, on Sundays, from September to November.

The museum was created in 2014, the Sunday afternoons aims to remind songs and artists that have marked generations. Participated in the first season of the project the singers Hyldon, Kiko Zambianchi, Nico Rezende, Patricia Marx, in the Kiosk of the Globe, and Michael Sullivan, Mohf, and The Fevers, trucks-stage in Burned, Magé and Belford Roxo, respectively.