Home / Art / The Beatles, The greatest Hits and videos together for the first time 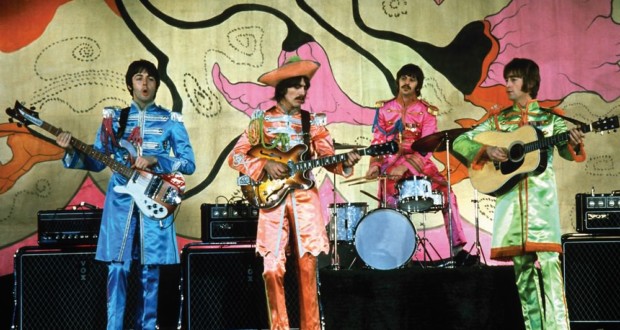 The Beatles, The greatest Hits and videos together for the first time

New edition of The Beatles 1 with films and promotional videos
restored and mixes with brand new surround sound stereo.

Many of the films and videos have never been released commercially in full.

After the Beatles stopped touring – and because travel around the world to deliver new releases was impossible -, the band decided to, increasingly, what could be described as “mini-movies” Promotional. These films and videos pioneers helped define the way we view music today, not least because The Beatles were dealing with the movies with the same ease and innovative spirit that brought to the recording studio, exploring new creative possibilities with infectious pleasure. 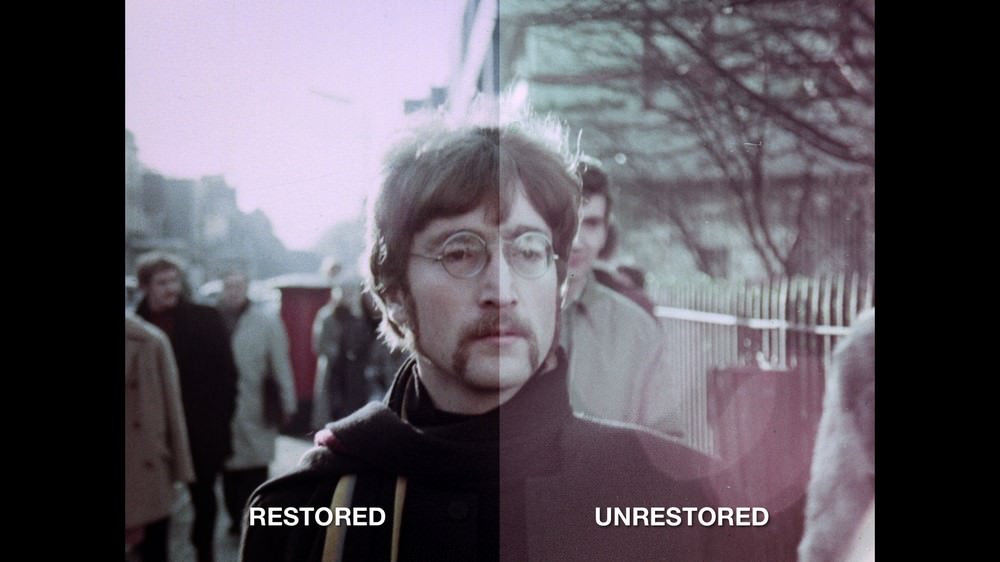 To display the filmed material from the band accompanying 27 singles No. 1 no UK and US us, the album “The Beatles 1” It has recently been restored and expanded in several versions for worldwide release day 06 November Apple Corps Ltd / Universal Music Group.

The contents will be sold in pairs CD / DVD and CD / Blu-ray bringing 27 beautifully restored tracks and videos for each song, with new stereo and Dolby Digital 5.1, as well as surround mixes in high definition DTS. A CD with 27 tracks will also be available with new stereo mixes.

The new editions of “The Beatles 1” became possible due to the extensive research and restoration of original promotional films, classic presentations on TV and other carefully selected videos spanning the band's history. Apple Corps dug deep in the treasury of the Beatles to select a wide range of films for its rarity, historical importance and quality of performance.

A team of 18 people, with technical film and video and restoration artists, It was assembled by Apple Corps to carry out thorough cleaning frame-by-frame, Gradient, digital enhancement and new editions that took months of dedicated work. The result is a visual race for No. albums 1 dos Beatles, They are showing the band in unprecedented clarity and quality standards; many of the films and videos have never been commercially released before, in whole or in part. 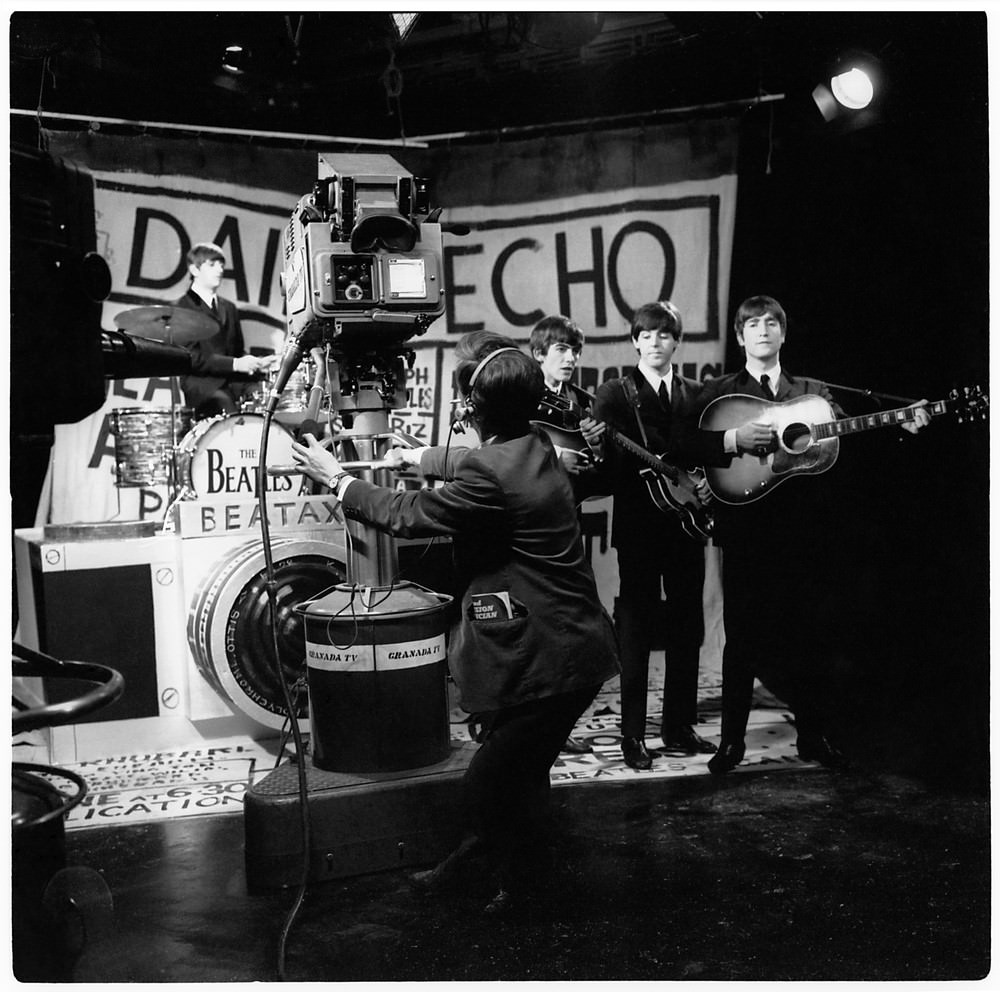 “The Beatles 1” It offers restored films, including 35mm negatives scanned at 4K and digitally restored with stereo surround new 5.1 and audio mixes produced from the original analog tapes by the team of Giles Martin and Sam Okell of Abbey Road Studios. For four of the videos, Paul McCartney and Ringo Starr gave exclusive interviews audio and videotaped presentations, respectively.

“These videos and movies are spectacular memories of the times we live in. They are also too!” – Paul McCartney

“I find really interesting to see the videos we did, some amazing and others really amazing.” – Ringo Starr

Between 1962 and 1970, The Beatles released 27 hit singles that reached the N º1 the official charts of the US and UK. In 2000, these timeless songs were compiled in The Beatles 1, album that topped the charts in 35 countries and became a best-seller that decade worldwide. 15 years later, 1 It is revisited for this new and visually inspired presentation. Are The Beatles, like you've never seen before. 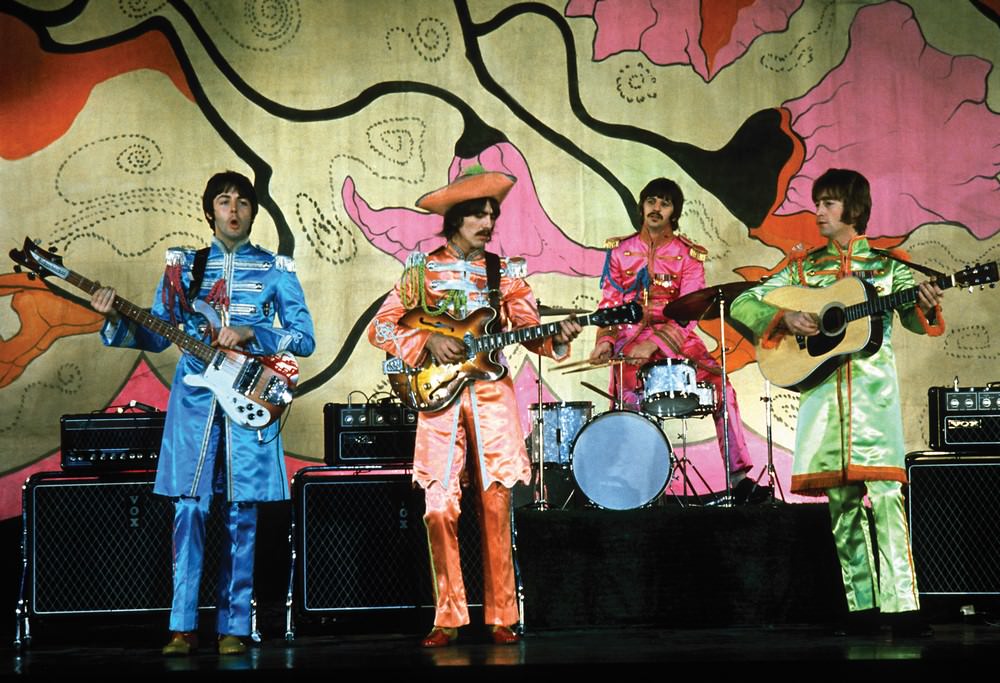