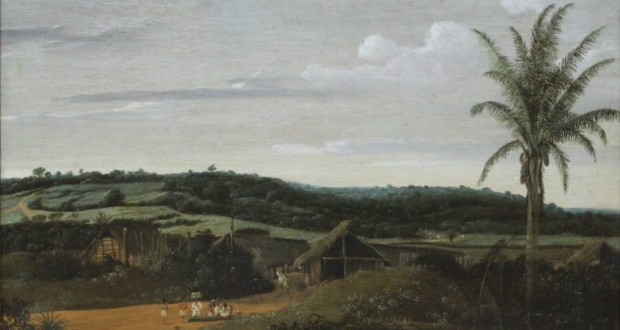 A reflection on an essential chapter in the evolution of Brazilian art, It is what visitors can enjoy, among other things, in the exhibition "Three moments of landscape painting in Brazil", the National Museum of Fine Arts / Ibram / Ministry of Culture opens the next day 13 of december, farm, at 12:00.

Through 36 artworks, the rich collection of the MNBA and works of the Pinacoteca Santo Angelo Baron, Institute of Arts, Universidade Federal do Rio Grande do Sul (UFRGS), the shows, divided into 3 modules, goes a concise overview of landscape painting exercise in Brazil, by Brazilian artists, foreigners living in Brazil, or at least, here assets since the mid-nineteenth century to the early twentieth century.

From decades of 1920 and 1930, Brazilian painting enveredaria for new directions, few favorable to landscape development such as gender.

The exhibition "Three moments of landscape painting in Brazil", in all its large, discusses the evolution of the practice of landscape in Brazil, displaying "pure landscapes", not being selected urban or seascapes. Some works show are not exposed for decades and the beauty of the set promises to impress the audience. 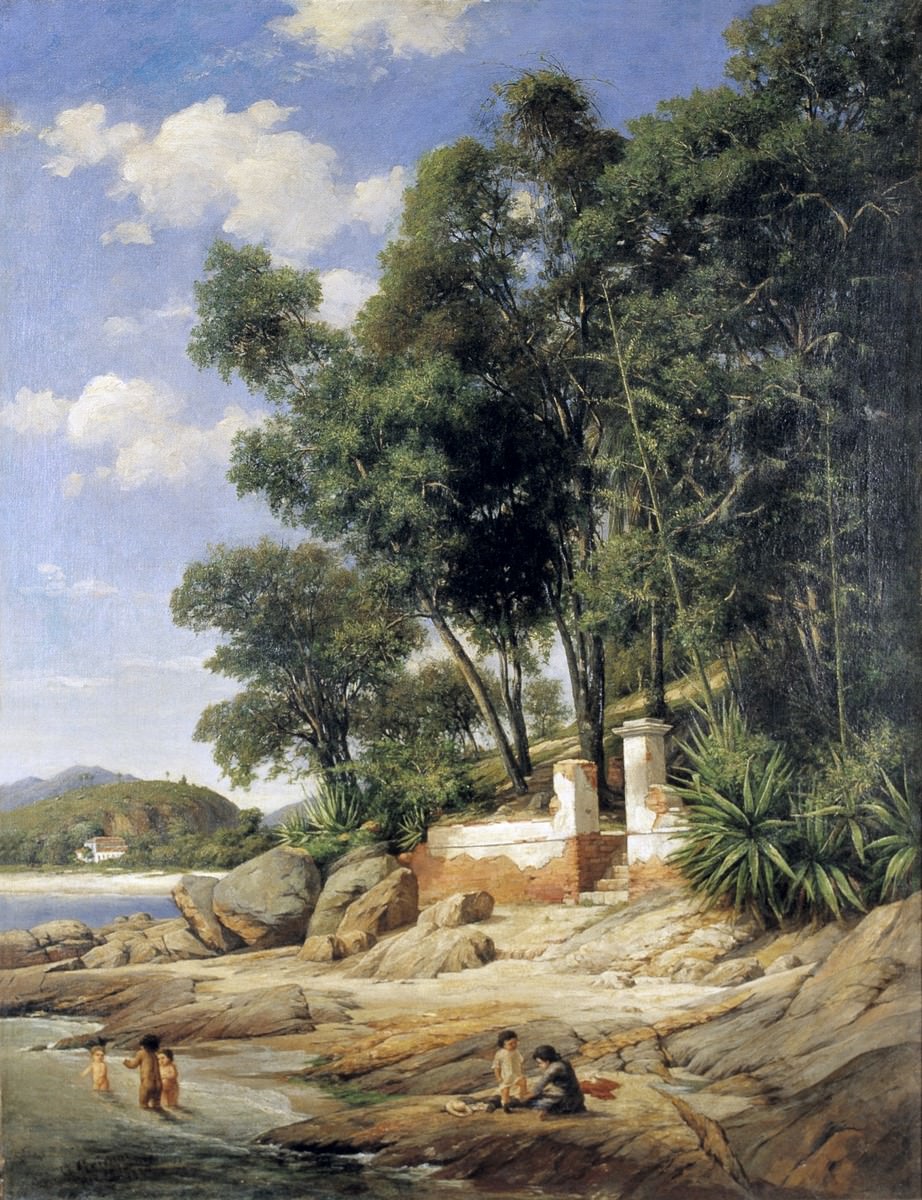 In the timeline, explains the curator Pedro Xexéo, the creation of the Modern Division of the National Salon of Fine Arts, in 1940, in Rio de Janeiro, cultural capital, contributed, much, to diminish the importance of landscape in artistic typology, relegating their practice, few exceptions, the artists who continued to devote himself to a mimetic character painting, realistic, considered obsolete by the current modernist.

This depreciation has accelerated with the emergence of non-figurative painting, non-representative or abstract, in the second half of the 1940, in Europe and the United States, reflected in Brazil. This latest trend of the visual arts was accentuated, in our country, with the creation of the International Biennial of Sao Paulo and the National Salon of Modern Art in Rio de Janeiro, events happened 1951.

The Biennial, explains the curator, accelerated the internationalization of Brazilian art, while the new Hall put in the background, already exceeded the National Salon of Fine Arts, conservative character. Thus, the traditional landscape was, slowly, being abandoned by young artists.

At first, the show pays homage to the Dutch painter Frans Post, His work is of great relevance, for being the first painter to give a version at the same time, faithful and poetic, Brazilian land.

Previous: important pieces of Brazil's history up for auction
Next: edition celebrates 25 year history of the artist Valeria Costa Pinto