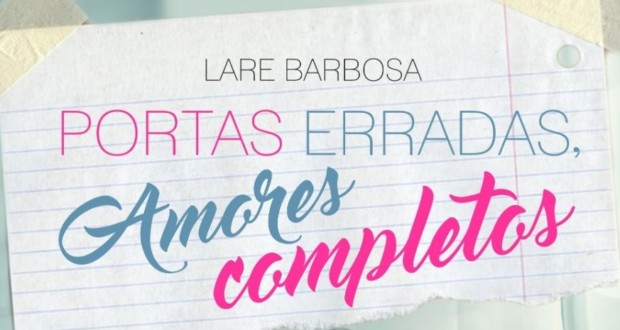 It all started in 2010, When Lare Barbosa at the age of 12 year old wrote a fanfic involving the singer Justin Bieber no Social Sprint. Success was certain, but with maturity, the writer removed the story from the platform and published it in physical books by Editorial Group Coherence making some modifications. The first two books were praised by the public - they are even sold out - the third and last, “Wrong Doors, Complete Loves ", is scheduled to be released in November, during a 1ª FLISP (Literary Festival of São Paulo).

Bringing the traces of the artist Justin Bieber in the protagonist Brandon, the writer proposes to narrate a teenage romance set in Los Angeles involving the characters at parties, fights, first experiences and other issues, such as abuse and low self-esteem. However, in this conclusion of the story, readers will accompany them beginning their adult lives, in which Lare Barbosa transits other subjects in the narrative.

The books are published by Editorial Group Coherence since 2016, with the success of sales the first two were sold out and are currently only found in e-books on Amazon, the third book of the trilogy is scheduled to be released by the publishing company in November this year.

“Wrong Doors, Complete Loves ”narrates Maria Clara and Brandon meeting again after completing Higher Education, both are trained and with enormous baggage of everything they learned during the time they tried to understand the disagreements of the old relationship. 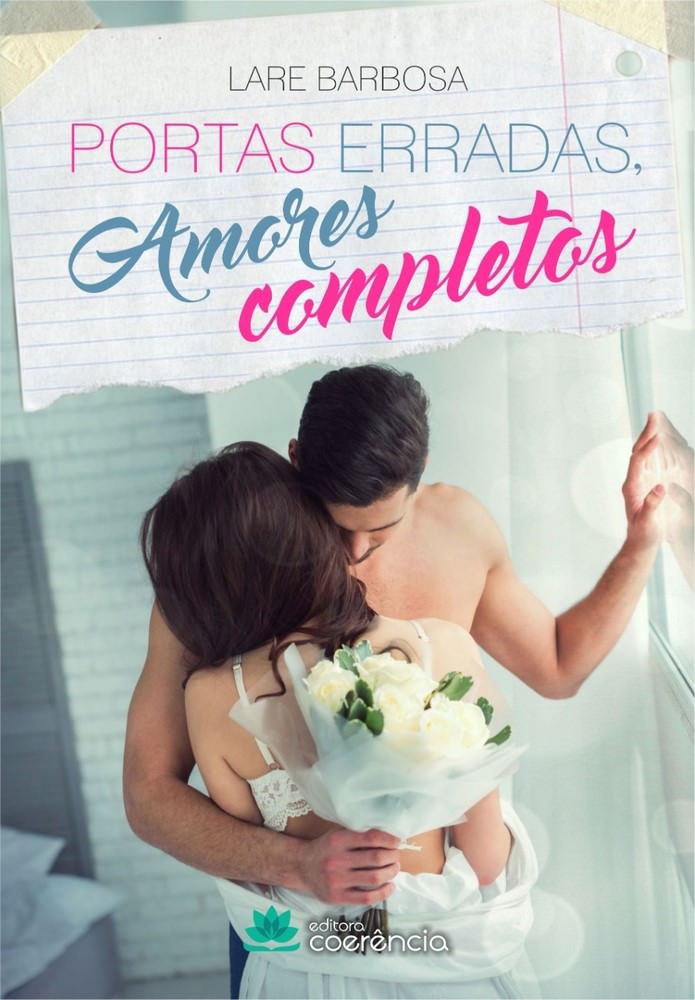 Years after graduating from high school and leaving Thompson High, Maria Clara and Brandon meet again formed, mature and with huge baggage acquired all the time they tried to forget the sad end of their relationship.

She, Professional photograph, always seeks to achieve their goals; despite being engaged, has a great love kept under lock and key in your heart. He, journalist in one of the best newspapers in Los Angeles and father of second trip, is willing to fight again for his happiness alongside a woman of phases. Together, will show that an intense and sincere love, capable of anything to stay alive, it is not exclusive to fairy tales.

Larissa Barbosa was born in 1998 in São Paulo. Psychology student, always been passionate about books, mainly those of romance due to their cliché endings. After reading many stories by Nicholas Sparks, one of your sources of inspiration, decided to give wings to his dream of publishing his own books. She is the author of Wrong Doors, right loves and wrong doors, confused loves, the first two books of this trilogy, and the tale Behind the red lipstick, published in the anthology Mais amor, Please. 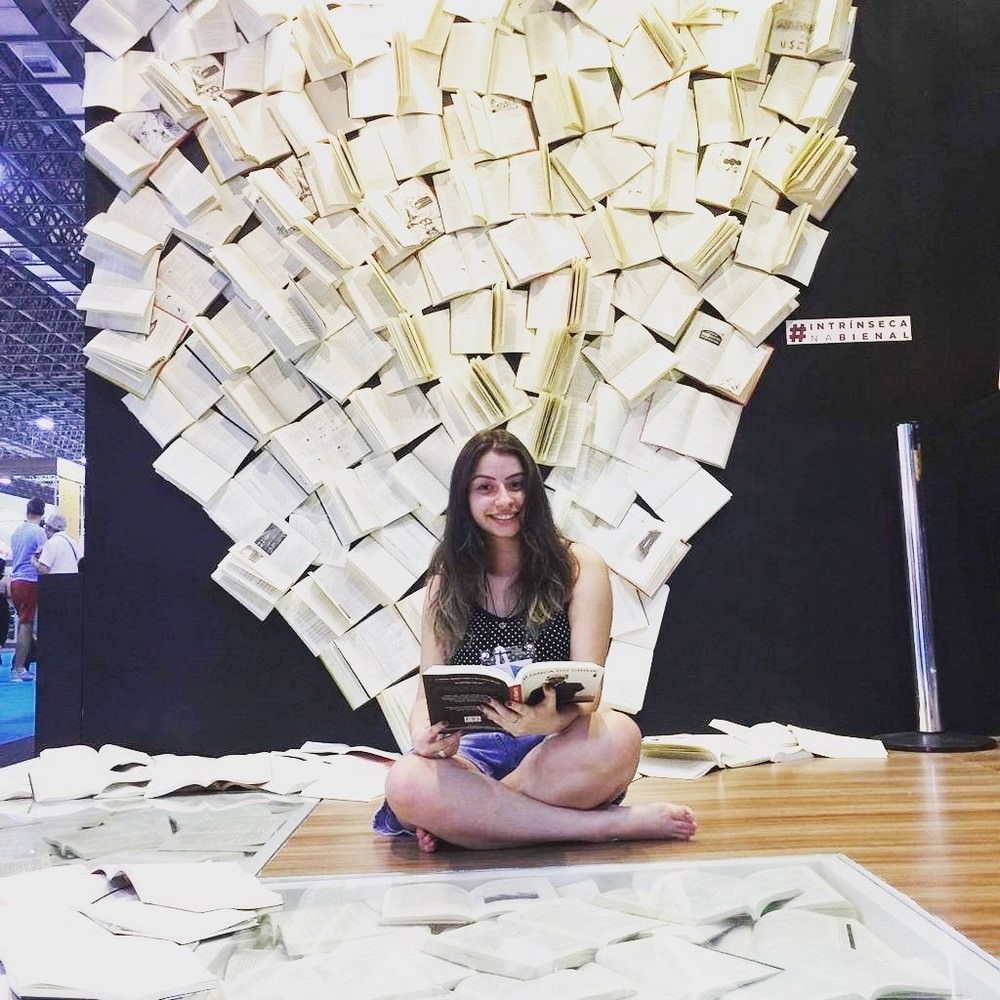